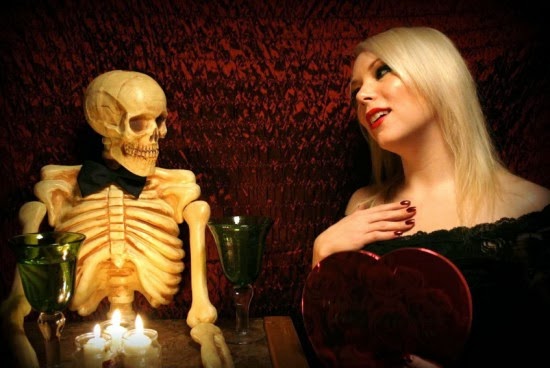 I recently caught up with actress and model Sarah French (née Scarlet Salem) and proposed a follow-up piece with her that would be appropriate for Valentine’s Day. Sarah, who was first featured here in an interview back in November of 2011, was not only game for the proposal, she even shared with me some recent photos of her with an unnamed skeletal suitor, in honor of the occasion. 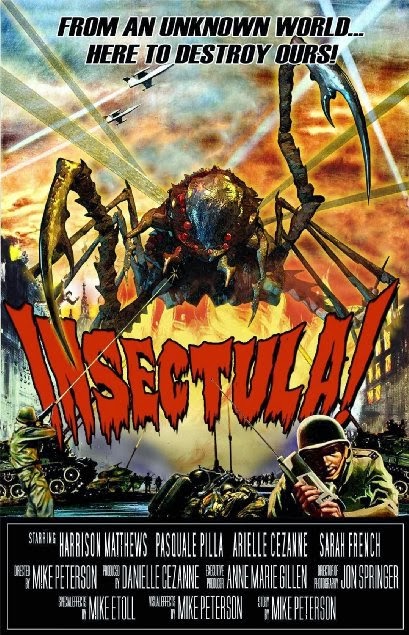 Since our interview over two years ago, the stunning lover of horror and heavy metal has kept a very full schedule. Besides making regular appearances at horror conventions and events around the US, and gracing the pages of magazines like Gorezone and Girls and Corpses, she’s completed five new fright flicks, all slated to be released throughout this year. With now over 30 films to her credit that include earlier releases Strip Club Slasher, Killer Biker Chicks, and Terror Overload, the latest ones set to be out in 2014 are:

Insectula – Sarah’s namesake character is a hooker who goes on an outcall gig with her sister/co-working girl (played by Antonia Kurtz). Afterwards, while taking a shortcut through the woods on their way home, the ladies encounter “a giant alien mosquito-type insect” that was drawn to the Earth from the CO2 pollution and is in search of blood. Sarah further filled me in on this one one this one by telling me of the government agent, who loses loved ones to the creature and is on a personal vendetta, while a scientist is captivated by it and attempts to help the creature cleanse the earth.

Zombie Dollz – Sarah is Ciri, a stripper who’s providing the entertainment a bachelor party at a private residence. However, the man-of-the-hour’s fiance isn’t too happy about the festivities when she finds that out and Ciri has to deal with her ….but it turns out, that’s the least of her problems. The brief synopsis, according to Sarah: “Something is wrong with the women! When a bachelor party goes bad, the guys have to figure how to survive the night.”

Bitch that Cried Wolf – Amanda (Sarah) and her roommates end up in that wrong place at the wrong time after a long night of partying. When Maya (Mindy Robinson) wakes up next to a mobster who’s ripped to shreds, she has to face the curse that plagues her and the fact that it’s out of control. She finds herself in a situation where she has to save those around her from her curse and save herself from the mob. 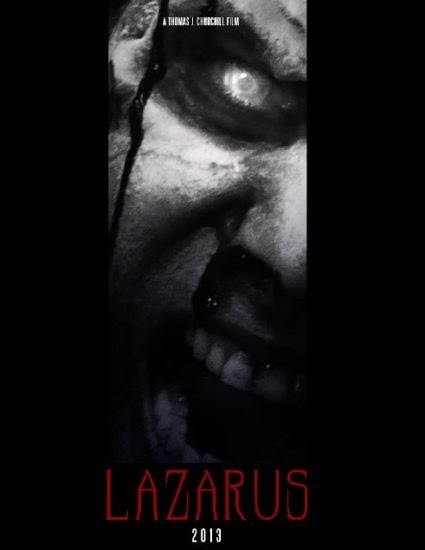 Lazarus – Described as a “eerily horrific pre-apocalyptic tale,” Sarah plays Marilyn Monroe (yes, the Marilyn Monroe, whom she does a pretty good impression of) in this 1950s-style zombie flick. Set in 1957 Hollywood, the film starts off with a telegram arriving at the office of insurance investigator George Lazarus, requesting him to investigate a suspicious claim that was just filed by the an international tobacco company. Lazarus begins to schedule routine interviews with the twelve employees that are named on the claim and learns they all had just gotten fired for being sick at the job. He never makes it back to the office. What seemed to be a normal fraud investigation case, may turn out to be the beginning of the end for the human race. His fiancée Bethany (Natalie Victoria) worried over George not returning or checking in to his office after being gone since early that morning, decides to follow his path in hopes to locate him. Nothing can prepare her for what she is about to come upon. 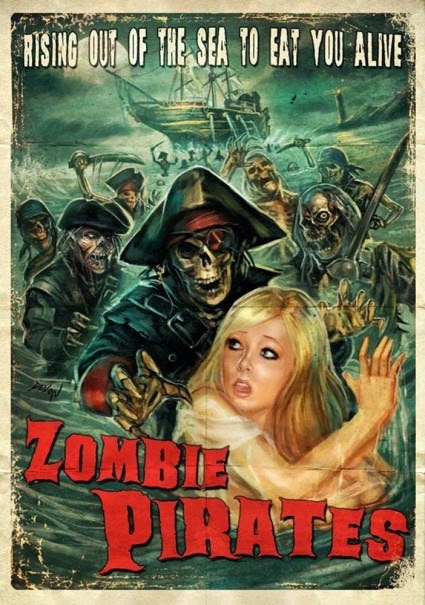 Zombie Pirates – In this Steve Sessions-directed tribute to Spain’s “Blind Dead” Euro-horror series, Sarah plays Linda, a beautiful and dangerous young woman who provides human sacrifices to a ghost ship of the dead in return for an ancient treasure. When she comes up one sacrifice short, her zombie masters exact their revenge.
At first look, (well, at my first look, anyway) of the film’s illustrated poster (right), Linda appears to have giant breasts and, although Sarah’s nicely-endowed in that department (as evident in the photos below), I thought she may have worn huge prosthetic boobs for this role, which I found out she didn’t. Closer inspection of the poster, suggested those were actually Linda’s knees drawn up to her chest. However, I obtained the answer by simply asking the poster’s artist, Devon Whitehead, and in fact, he did draw Sarah/Linda with abnormally huge boobs. When asked why, he simply answered; “Why not?” 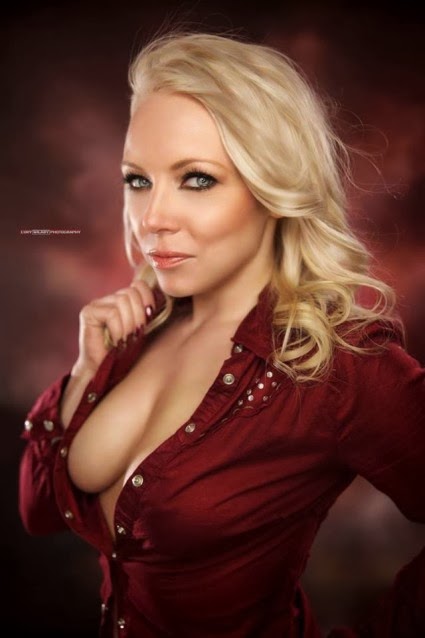 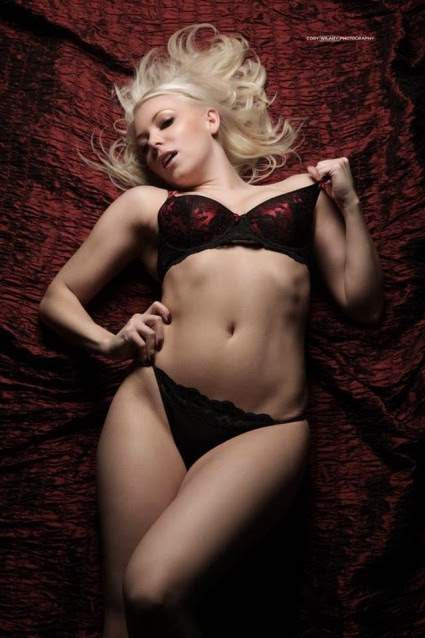 USA Up All Night with Rhonda Shear

I fondly remember watching Rhonda Shear host USA Up All Night on Friday nights during the early-90s. (Since I was rarely home on those pre-TiVo nights, I learned how to program my VCR to record

The Ladies of Captured Hearts