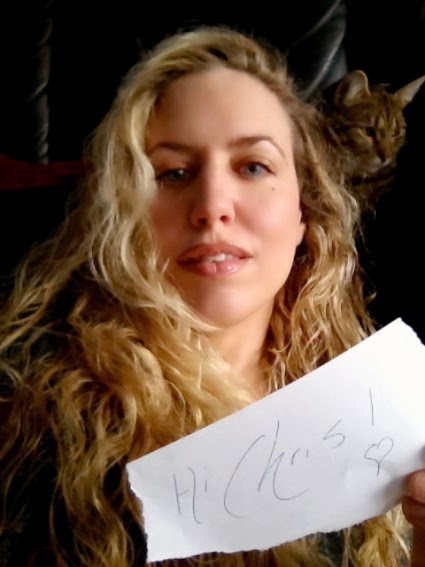 Actress, model, producer, director, screenwriter, and stuntwoman are all titles that can precede the lovely Melantha Blackthorne’s name. Her early dance and later music training, eventually gave way to a love for acting and a fascination of monsters and horror films. After creating her own alter ego, Countess Bathoria, Melantha started her own productions company that has produced three feature films and is currently working on number four, a women-in-prison exploitation genre gem, Death House Dolls.

Described by some prolific horror journalists as “the Elvira of the 21st century,” “a rare commodity in the world of exploitation cinema,” and the “Vampirella, Betty Page, and the Whore of Babylon all rolled into two weapons of mass destruction,” (my personal favorite), Melantha is one of the few ladies in modern indie horror who has truly earned the title of “Scream Queen.”

In addition to her film work and modeling, Melantha is an avid animal rights activist. Describing herself as “a rebel with a cause” when it comes to animal rights, she spends a lot of time volunteering at local animal shelters and is very passionate about spreading awareness about animal cruelty. Above photo of Melantha and her cat, Osiris, courtesy of Melantha, herself. 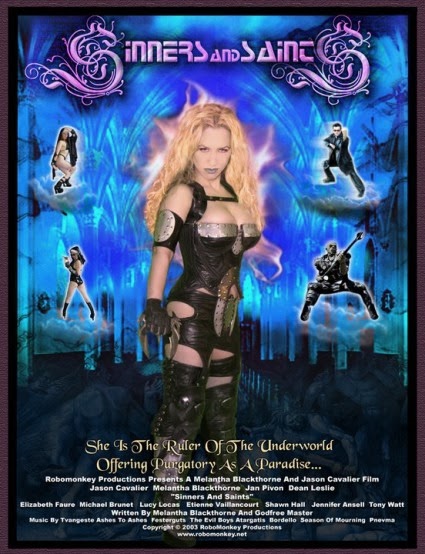 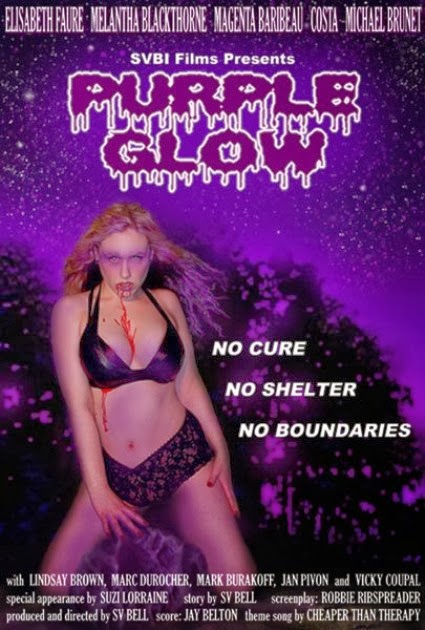 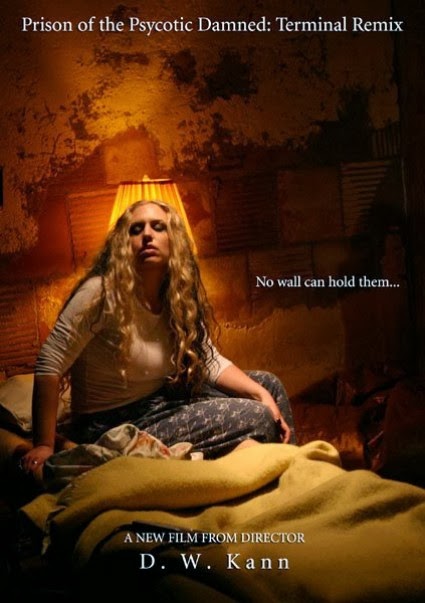 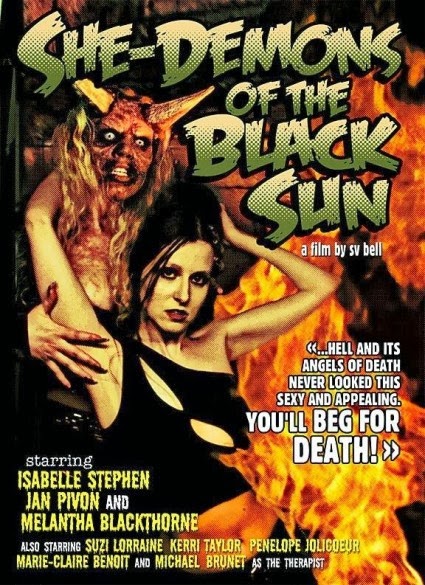 She-Demons of the Black Sun (2006) Not too often will such a beautiful lady
play such a horrifying character as Melantha did in this one. If not for that
gorgeous blonde hair, you wouldn’t know it’s her in this role. 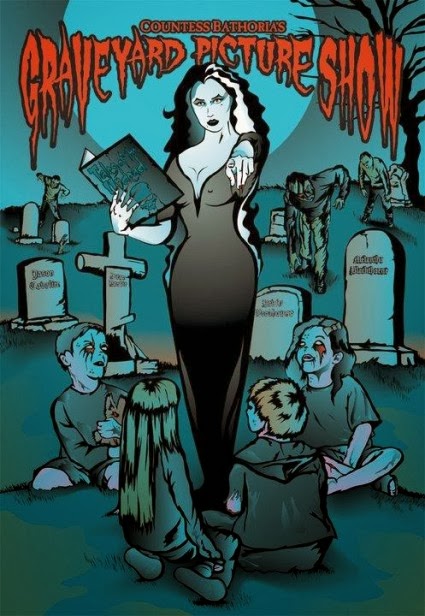 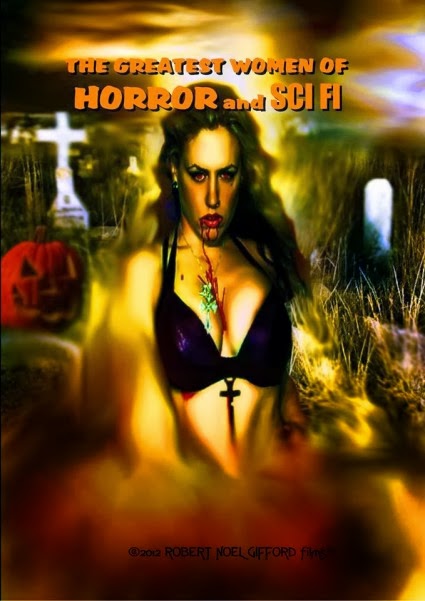 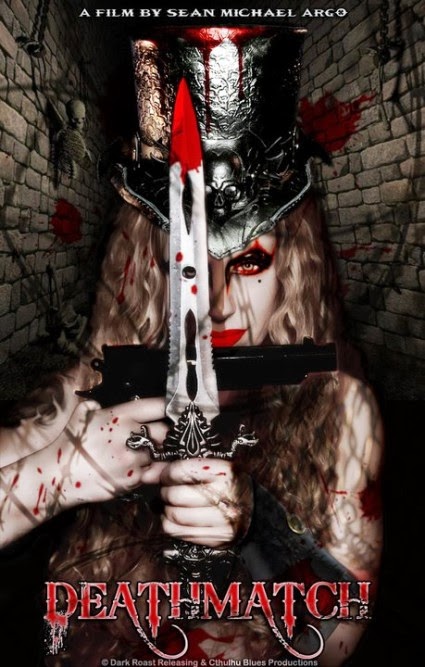 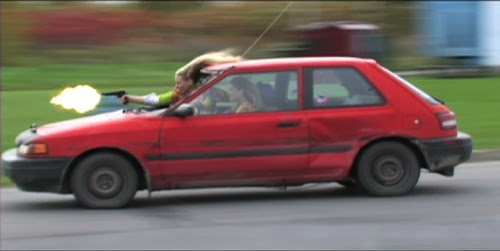 
Compilation of just some of Melantha’s action scenes, appropriately
accompanied by Mötley Crüe’s “Looks That Kill”

This interview with popular Scream Queen Suzi Lorraine was conducted back in 2012 by Tom Heckbert for the now-defunct website Eyestrane.com. It’s been republished at Idol Features courtesy of Tom.

This interview with Scream Queen Lilith Stabs was conducted back in April 2012 by Tom Heckbert for the now-defunct website Eyestrane.com. It’s been republished at Idol Features courtesy of Tom.

When it comes to Scream Queens, they don’t come any bigger than Linnea Quigley, who has appeared in over 100 films covering a span of 37 years. While some pundits may consider Jamie Lee Curtis