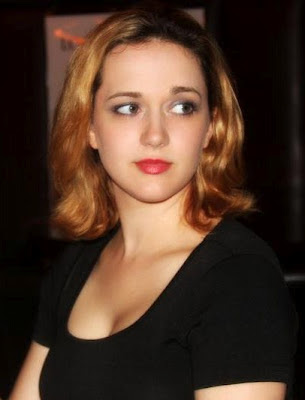 If you’ve seen any Twitchy Dolphin Flix production since 2009, you’ve seen actress Terissa Kelton. She began with them as an extra and had her first starring role as Becca in 2010’s Snatch N Grab, which earned her a best supporting actress award.

The native Texan began her acting career while a student at Texas State University, which she entered at age 16, as being home-schooled put her a couple of grades ahead of her peers. She entered her sophomore year of high school at 14 and despite feeling “socially inept,” fell in love with the theater during that time. While in college, Terissa studied in Stratford-upon-Avon, England with the Royal Shakespeare Company. A time she considers to be one of the best times of her life.

Terissa’s recent work has been a far cry from Shakespeare, but it’s impressive nonetheless. Being recognized by fans and peers as a top actress in indie movies has put a lot on her plate these days, such as her appearance at Twitchypalooza 2012 (which the above photo is from), so I was especially glad to get the opportunity to talk to Terissa for this exclusive interview.

TERISSA: Just a huge amount of thanks! Without those people, I wouldn’t be anywhere. And thank YOU, Chris! It thrills me when there are people out there who want to get to know more about indie actors and filmmakers. We work hard and we really appreciate being recognized!

Big thanks to Carlo Rodriguez at Underdogs.com 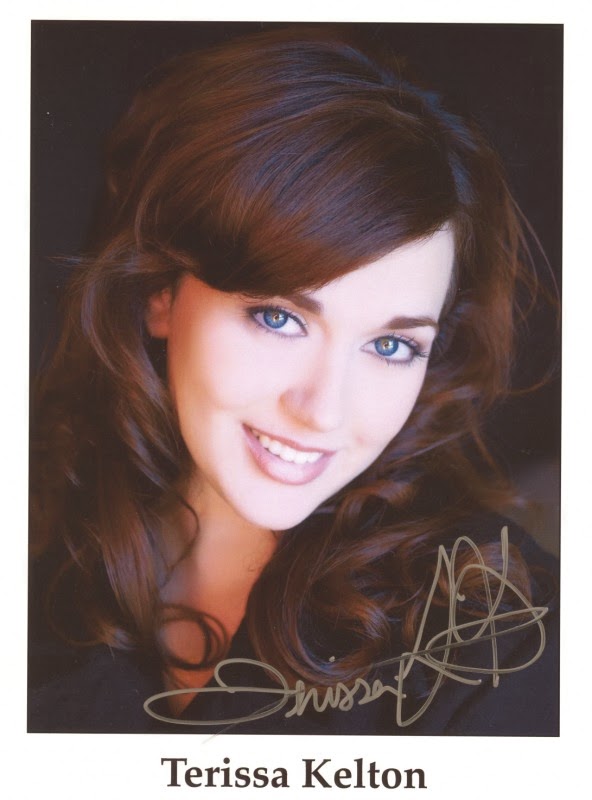