With a tagline that reads; “Even a pillow fight in your nightie can go too far,” Twitchy Dolphin Flix’s upcoming comedy-horror Sorority Slumber Party Slaughter is bound to be an attention-getter, just judging from its cast, alone. Directed by Terissa Kelton (the hardest-working lady at Twitchy Dolphin) in her directorial debut, the film is slated to go into production next month. The recently-announced cast features (from left to right in the above photo) Margaret Ann Garza (interviewed here in September 2012), Katie Miles, Vicky Illk (yes, unlike the spelling of her name on the poster, she spells it with a “y”), Madison Weber, Brittany Flurry, and Andrea Dettling. Six versions of the film’s poster have already been released, featuring each one of the six ladies. See them, as well as info on the film’s lovely and talented director, after the break. 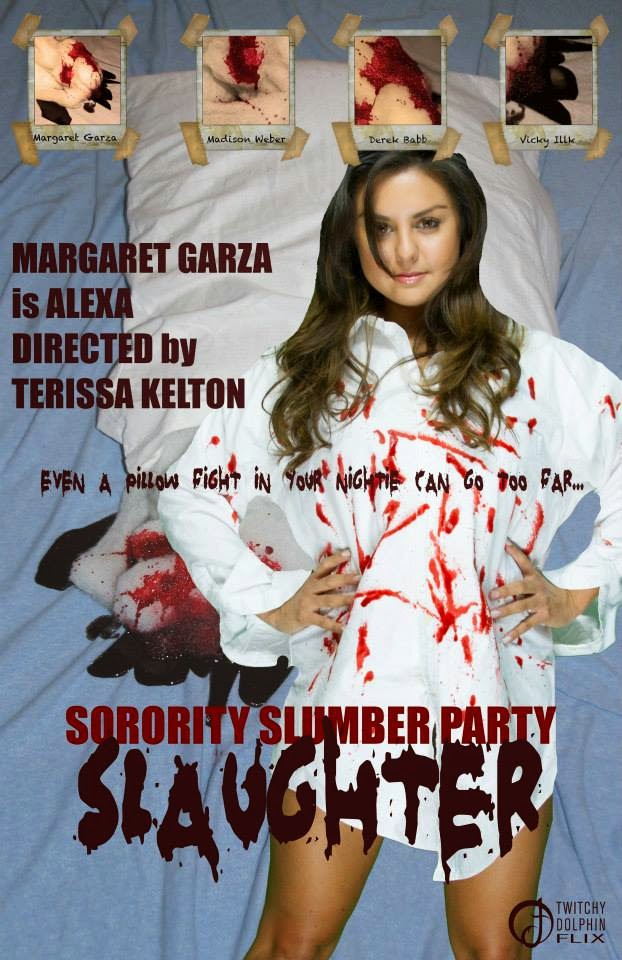 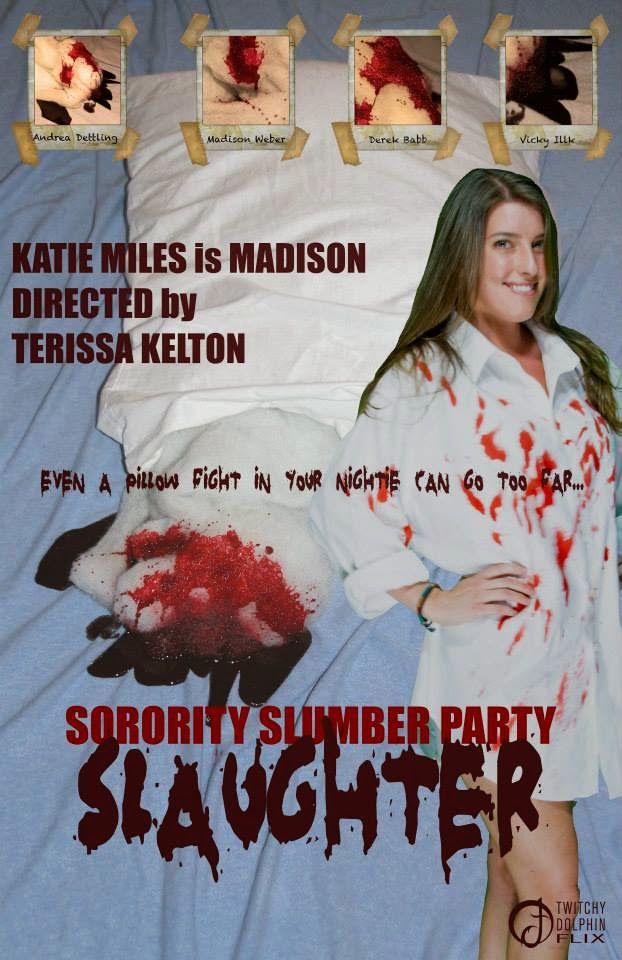 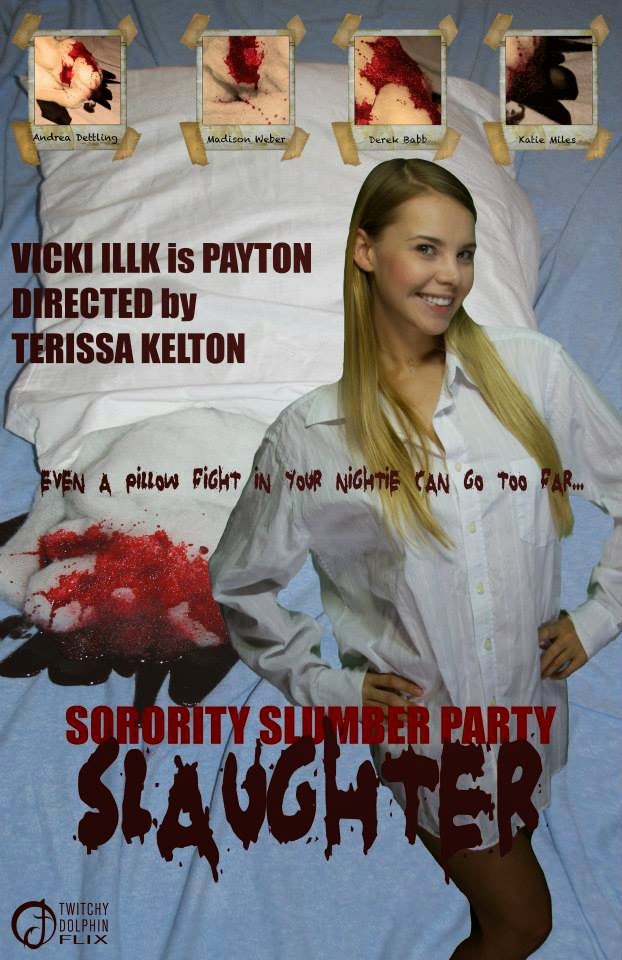 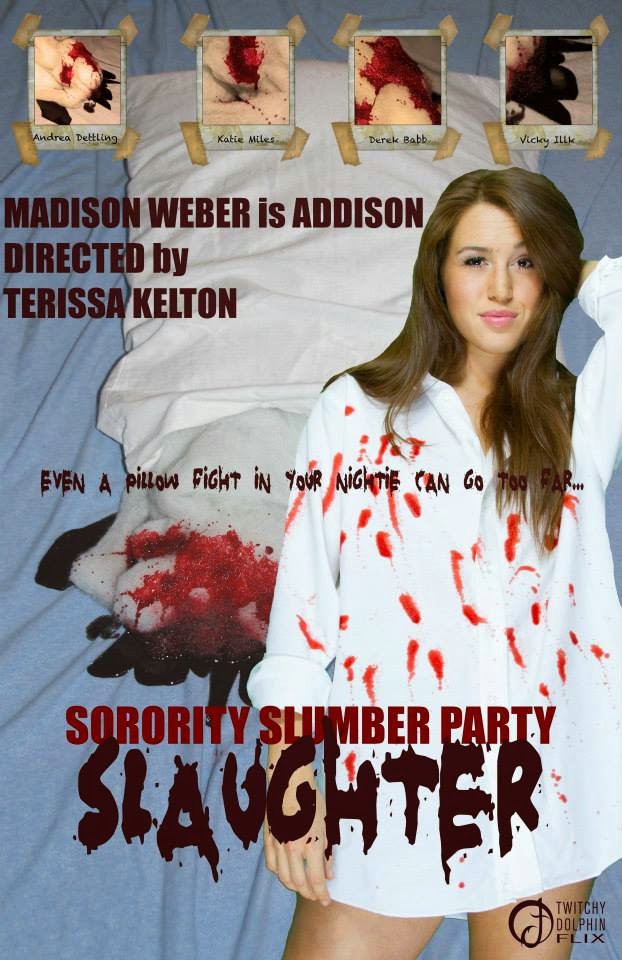 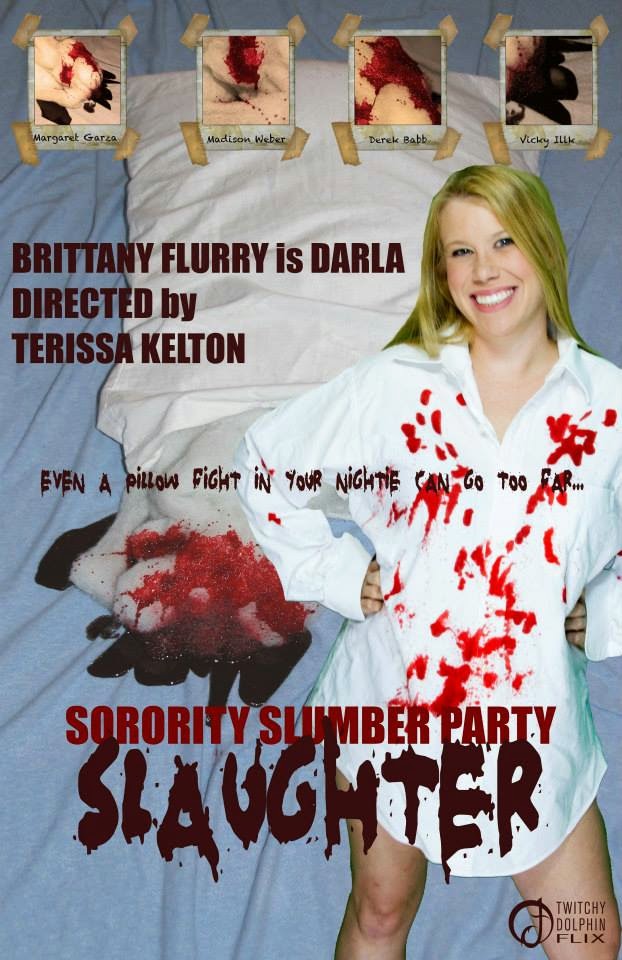 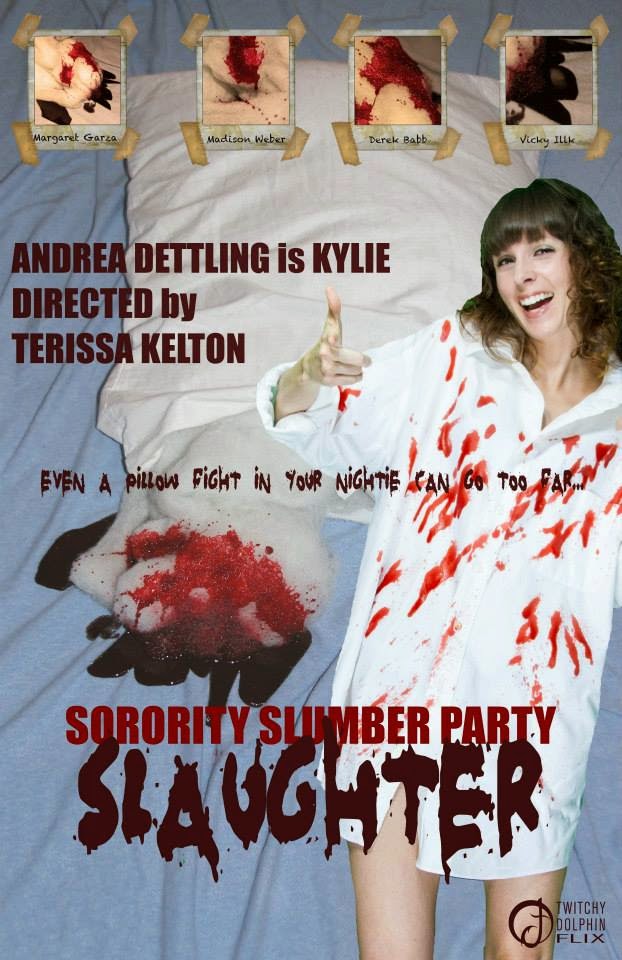 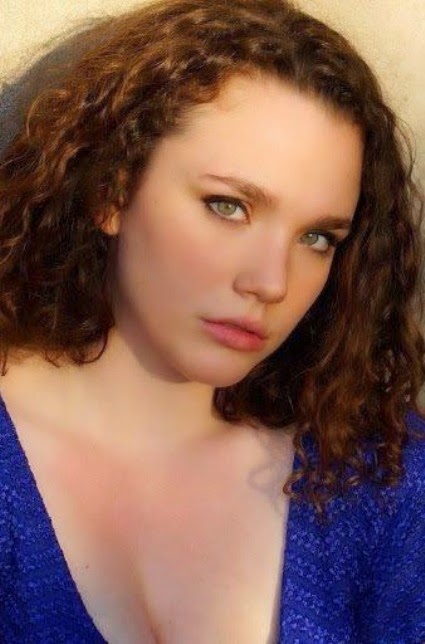 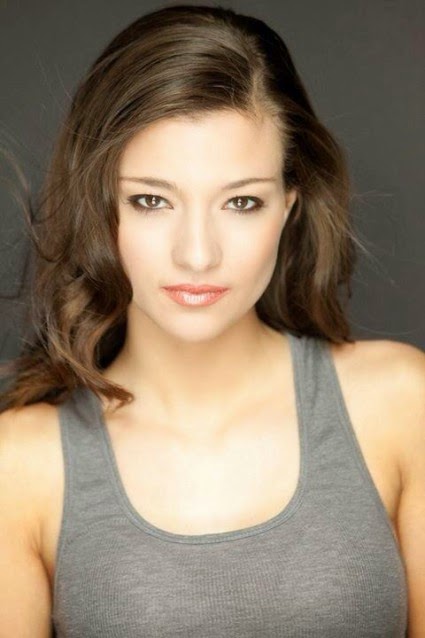 11-2 EDIT: Due to unforeseen circumstances, Katie Miles and Madison Weber had to withdraw from the project. Their parts have been recast with Alexandra Bates and Tracey Ely (above left and right, respectively) now filling the roles.

Besides making her directorial debut with Sorority Slumber Party Slaughter, two 2013 films Terissa starred in are still making the rounds at popular indie film festivals around the country. 3 References is screening the weekend this goes to press, at this year’s Lake Charles Film Festival and Goin’ Guerrilla will be screening the weekend of October 18th at this year’s Laughlin International Film Festival. As far as Terissa herself appearing in a cameo role in Sorority Slumber Party Slaughter, she tells me as of right now, she plans on staying behind the camera but is “kinda thinking about it.”

For updates and news on Terissa’s work, both behind and in front of the camera, check out her official website, IMDb page, Facebook fan page, and Twitchy Dolphin Flix’s official site. Also check out her August 2012 interview and News Year’s day feature here.