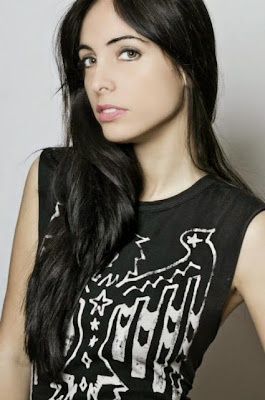 This interview is going to press the day actress Paula Marcenaro Solinger is scheduled to arrive back in the US from Buenos Aires, where she was visiting via Columbia, where she was on location to shoot a film entitled Where Evil Dwells. Unfortunately, evil dwelled (as she put it) on the set and production was shut down. However, that setback will definitely not put Paula at a standstill. Since moving to the US from her native Argentina in 2011, Paula has landed roles in several independent films. A couple of the more promising ones, that are currently in the early stages of production, are Diana Bigham’s Till Death, and Abel Berry’s Blood Sombrero, the latter of which is described as “a trigger happy kill fest of blood lust and chrome vengeance.”

Even though Paula is now completely focused on her film career, her true passion is stage, where she has an extensive background, beginning when she joined the drama club in elementary school.

Besides acting, Paula is also an accomplished painter and has been an avid hard rock fan since she was a child, growing up listening to the likes of Pink Floyd, Aerosmith, and Kiss. In fact, she’s since met many of her musical idols and currently has very good connections for Skid Row concert tickets. Above photo by Toia Islas. 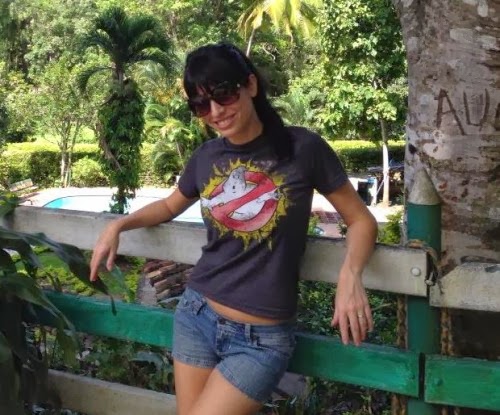 Last month on location in Columbia 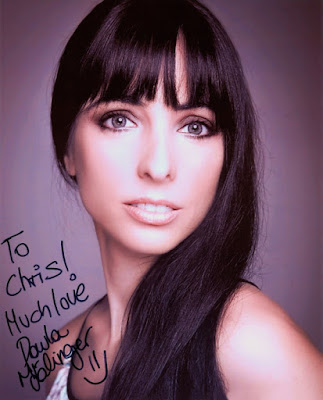