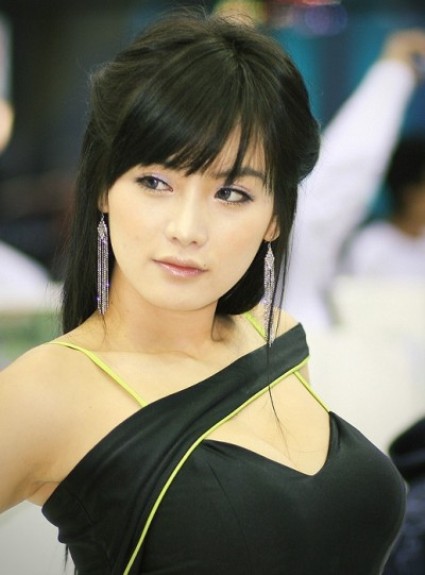 24-year-old Im Ji-hye is currently one of the most popular models in Korea. Standing 172cm tall with (according to most sources) 37D-25-37 stats, she made her debut (and stole the show) in a 2006 music video entitled “Weak Man” by the Korean rap duo, Square.

After landing the June 2006 cover of the Korean edition of Maxim magazine and becoming a favorite event and car show model (as shown above), she has since branched out to fashion modeling and even landed a part in a late night TV drama. Just a few photos here. A Google image search will yield hundreds more. 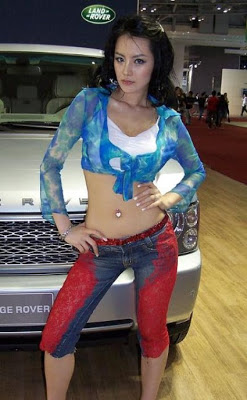 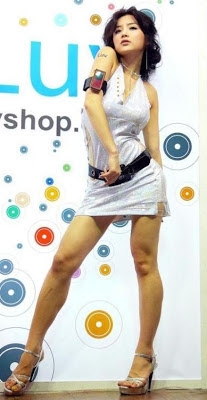 While viewing many of the shots of Ji-hye at car shows and events, it was pretty amusing to see how the Korean men off to the sides and in the backgrounds of the photos seemed to be more interested in looking at the cars or electronics than looking at Ji-Hye, as evident at left and as I’ve also witnessed in person. Here it appears that the Range Rover’s lines would come in a distant second to Ji-hye’s. At right is Ji-hye at a 2009 promotion for iLuv Creative Technology. 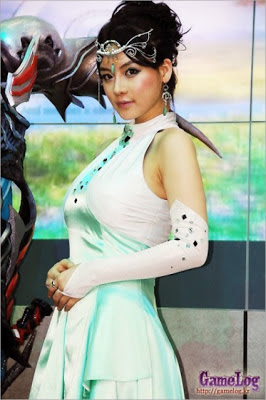 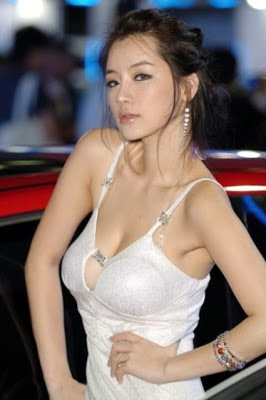 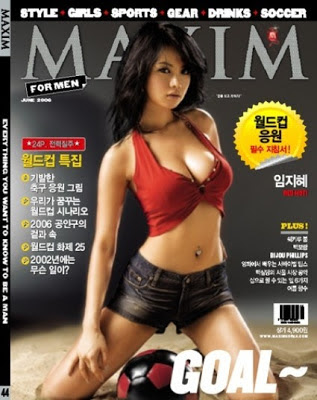 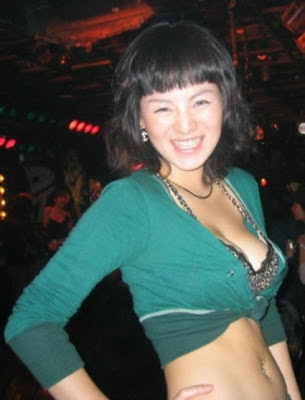 Gracing the cover of the June 2006 issue of Maxim Korea at left. At right
is a candid shot taken before her rise to popularity

See more of Ji-hye at:
Her Fansite
Her Facebook Fan Page

Racing and car show model Hana Hong is among the top ladies in her field in Korea. Her popularity as a model has even helped land her some parts in TV shows. However, since her

If having perseverance and a positive attitude are key to success, 21 year-old model Yna Alba, is definitely on the right path. Speaking four languages and possessing a great sense of humor doesn’t hurt, either.