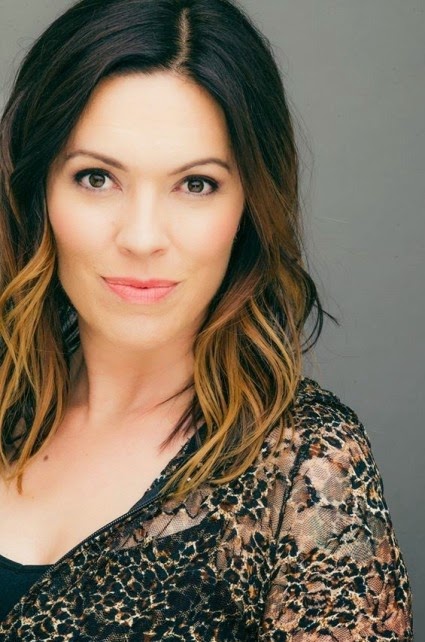 A native of New Mexico, actress and acting coach Michelle Tomlinson moved to Los Angeles right after graduating from Eastern New Mexico University with a degree in theater. She began her film career by doing student films, which was sort of on-the-job training for her since up to that point, she only had stage experience. She’s since become a well-respected indie film actress, having appeared in dramas, comedies, and of course, horror. A few of her notable film roles of the latter genre have been in Kevin Tenny’s Brain Dead, and in Matt Zettell’s 2007 frightmare The Cellar Door and his upcoming Axe to Grind.

MICHELLE: (Laughs very hard) I don’t know yet. I will have to bug my friend Kelby to take me to play in the ocean again to give it another go. Clearly, as you saw on my Facebook, I am far off from being an expert!! 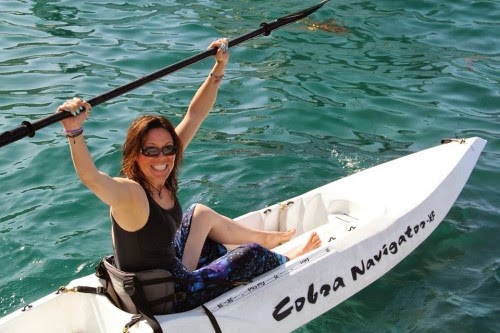 Michelle’s most recent demo reel
See more of Michelle at:
Her Official Website
Her Acting Coach Website
Her IMDb Page
Her Youtube Channel
An Intimate Look With Michelle Tomlinson on Vimeo
Michelle on Twitter 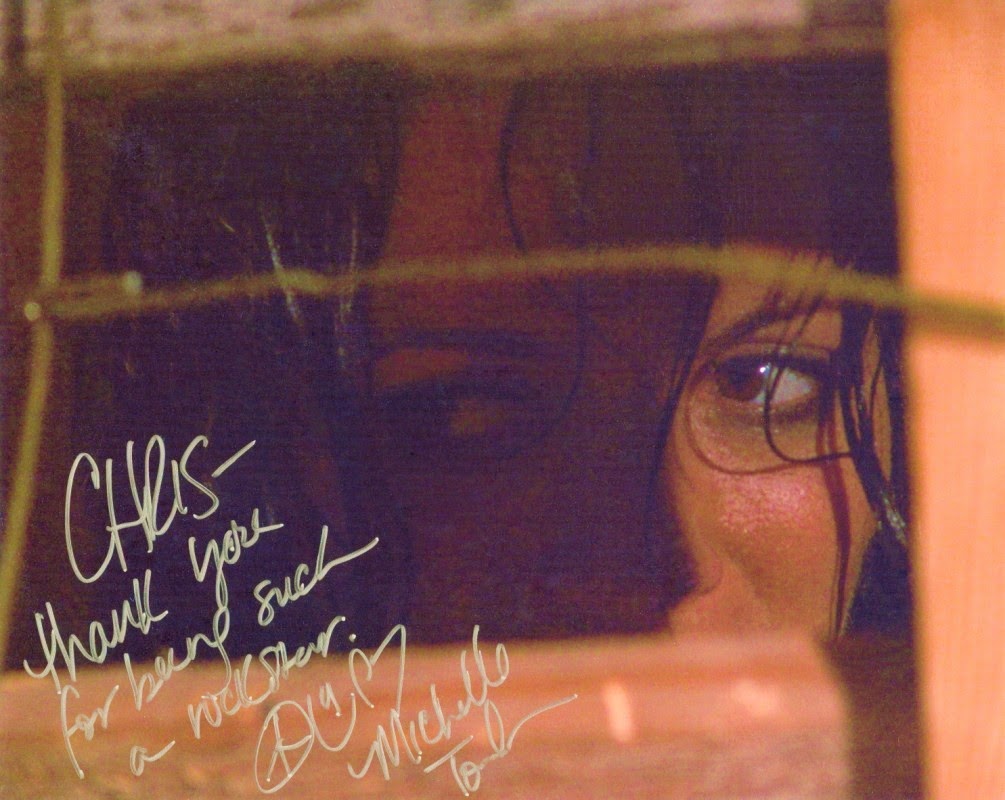