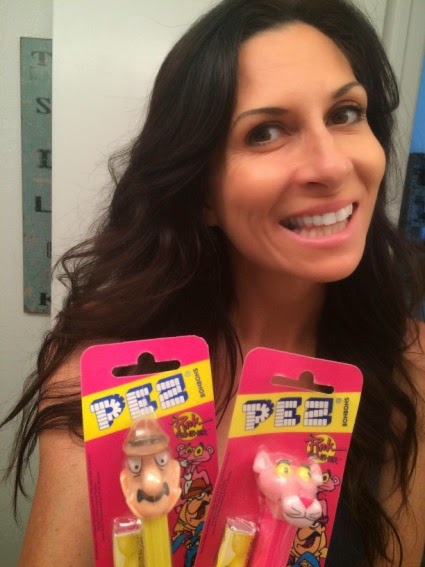 Award-winning Hollywood stuntwoman Tammie Baird grew up in the San Francisco Bay Area. The eldest of six children, Tammie studied gymnastics as a child until her mother deemed it too dangerous and made her quit. Needless to say, it didn’t make Tammie shy away from risky activities. Quite the opposite, in fact. She’s since doubled for numerous A-list actresses when their characters have gotten in fights, been slammed on concrete, and hit by cars, just to name a few things. Despite all that, she says she’s never had any serious injuries, just a few aches and pains the next day.

When not on the set, Tammie can often be found swinging from the Traveling Rings at Santa Monica, which, she tells me, relieves her of all stress and makes her feel weightless and free. She says her “to do” list includes (probably to the horror of her mom) hanging from outside of a helicopter, crashing through glass, and doing a car-to-car transfer. (Yes, of course while they’re moving fast.)

Also an avid Pez collector (which is probably something only those close to her knew until now), the above photo of Tammie with two of her most prized Pez dispensers; Inspector Clouseau and the Pink Panther, is courtesy of Tammie, herself.

TAMMIE: Yes it was! My only regret is that I did not find out who the baker was. 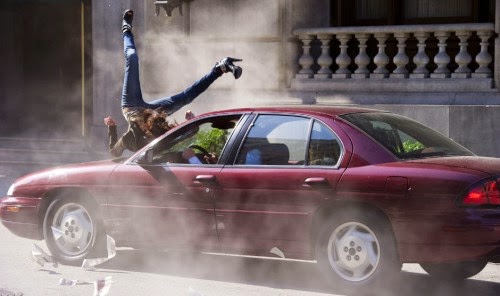 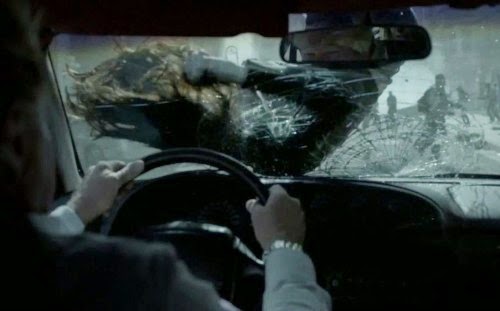 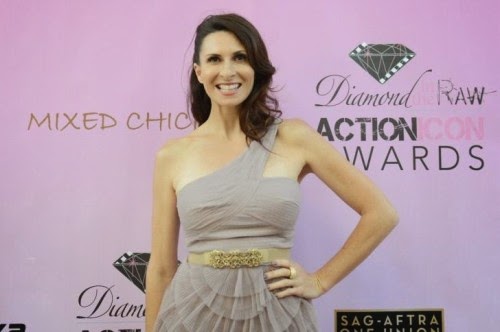 At the 2012 Action Icon Awards

The Last of the Derrick Dolls

In 1996, when the city of Nashville, Tennessee was courting the then-Houston Oilers to move to Music City (and become the now-Tennessee Titans), some of the Oilers Cheerleaders, the “Derrick Dolls,” made this promotional appearance at the Nashville City Fairgrounds.

Ringing in 2014 is the very lovely actress Terissa Kelton, whom I had the pleasure of interviewing back in April of 2012. After contacting Terissa a couple of weeks ago, regarding her being part of

Tina Krause – Behind the Scenes with Mike James

Actress Tina Krause was featured in my second installment on the models of prominent pinup photographer Mike James. She first shot with Mike in 1997 and has done shoots with him almost every year since.