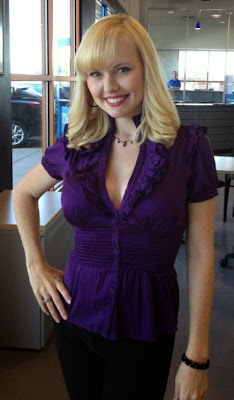 Actress and model Amanda Marie is another Texas girl who’s making quite a name for herself in the independent film industry. Besides her work in front of the camera, her resume also includes producer, casting director, assistant director, choreographer, wardrobe, hair and makeup artist, and still photographer. She’s played roles ranging from glamorous to grotesque and hasn’t been afraid to take a few bumps and bruises that sometimes go with the territory.

Amanda currently has a recurring role in the web series The Allegiance of Powers, and as this goes to press, she’s preparing to leave for Columbia for two weeks, where she’ll be shooting scenes for Massimiliano Cerchi’s Where Evil Dwells. The film’s produced by Josh Piper and features a diverse cast whom she is understandably very excited to be working with.

Amanda was gracious enough to grant me this interview before her departure and in addition to her accomplishments and obvious, I can say that she also has a great sense of humor. Above is Amanda on the set of A Love Story, which is currently in production and will continue filming next month, after her return to the States.

Promo stills from some of Amanda’s featured roles: 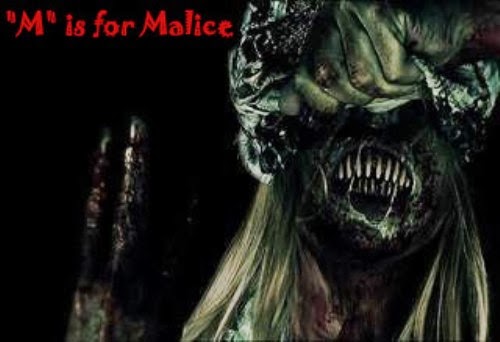 Yes, that’s really her under all that makeup and latex 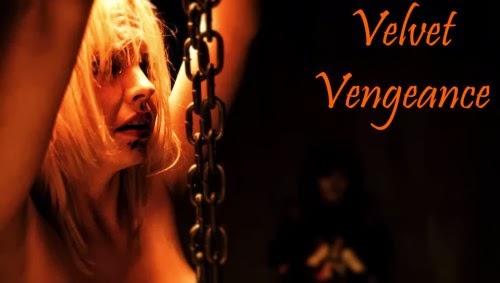 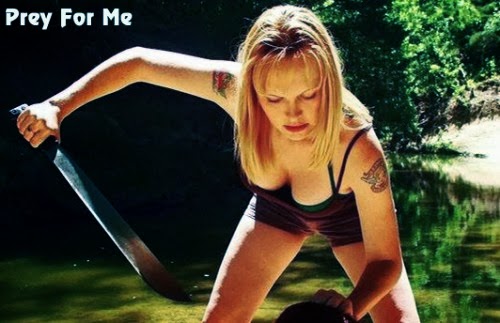 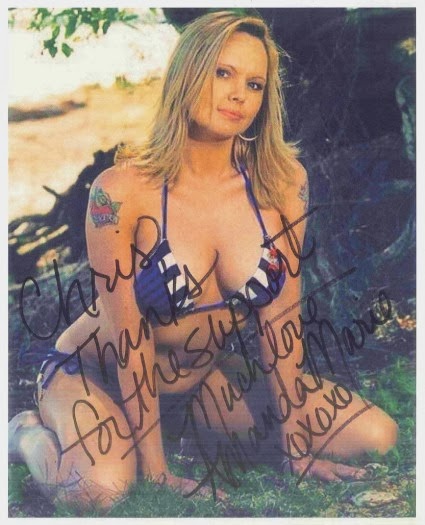