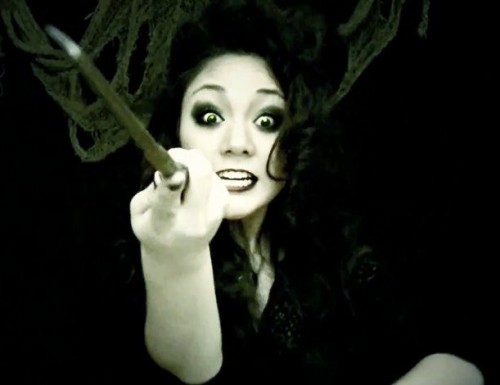 CAT: Thank YOU for such an eye-opening interview! And to any Audfaced channel supporters and anyone at all, I say: Keep creating and keep looking for new sources of inspiration. Push yourself, but remember to appreciate what you have accomplished as well. Nothing worth having comes too easy. When you hit a low in life, just think, that’s ‘the sad part in the movie of your life before you bounce back and rise above it! 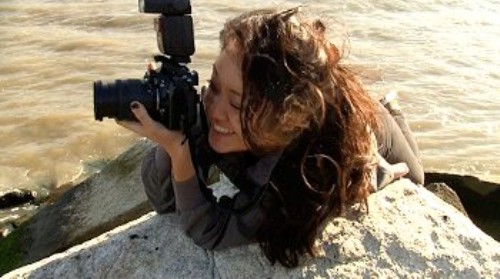 A rare shot of Cat working behind the camera. Below are a select few of her creations. 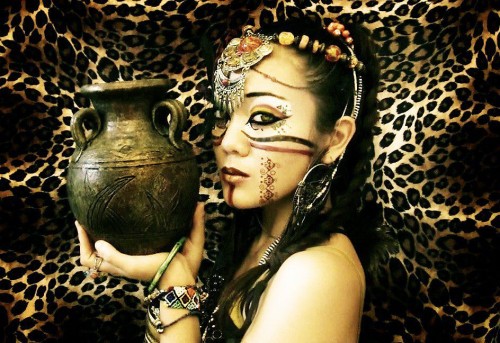 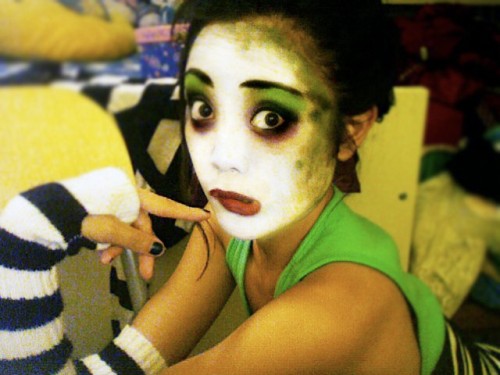 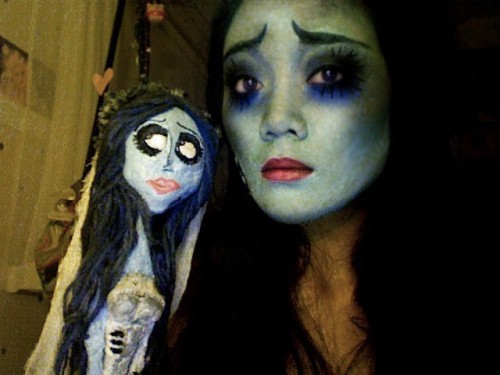 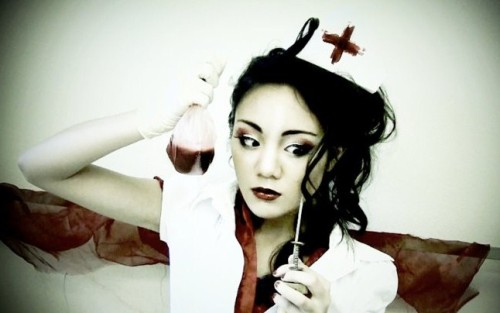 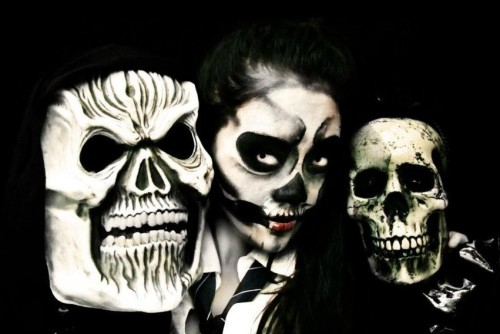 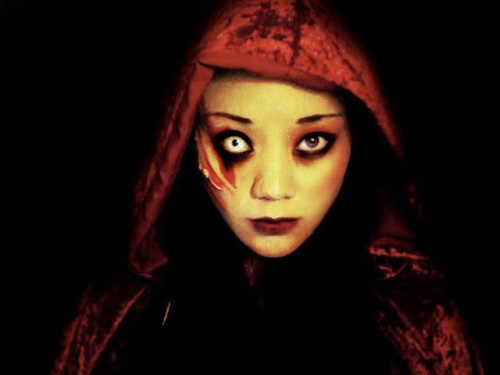 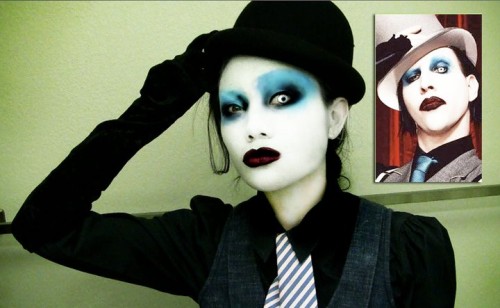 Sally from The Nightmare Before Christmas 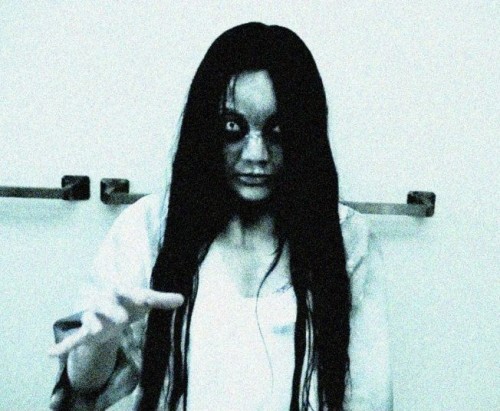 Samara from The Ring 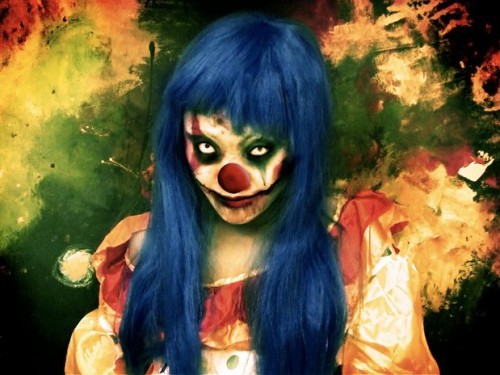 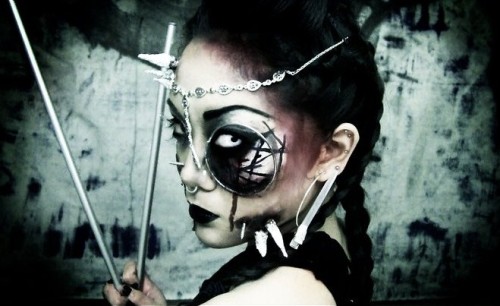 Steel Assassin, whom Cat considers her first, all original character
Cat’s Elphaba makeup tutorial from her Full Halloween Collection.
This is a prime example of what sets her apart from the rest.
See more of Cat and her makeup art for your alter-egos at: 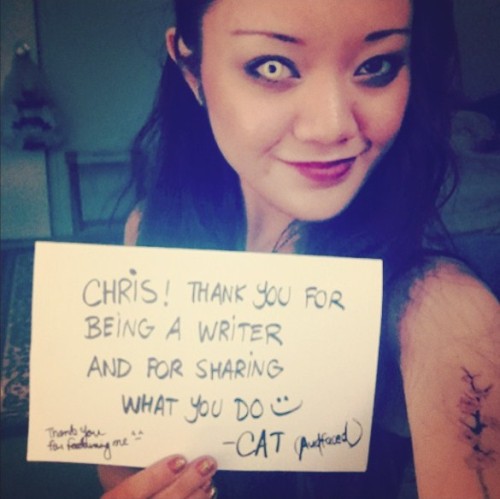 Tina Krause – Behind the Scenes with Mike James

Actress Tina Krause was featured in my second installment on the models of prominent pinup photographer Mike James. She first shot with Mike in 1997 and has done shoots with him almost every year since.

If you live in a metro area where there are several local news stations to choose watching, you might gravitate toward a particular one, for one reason or another. In my case, it’s KPIX Channel

In the land of 10,000 lakes, Adidas Originals celebrated its Home of Classics collection with JD Sports in the nation’s largest shopping center, the Mall of America.