Believe it or not, it was only the other night that I finally saw Gentlemen Prefer Blondes! Based on the hit play, Gentlemen Prefer Blondes tells the story of Lorelei, a gold-digging showgirl and her more grounded best pal Dorothy, as they take an ocean voyage to Paris. Lorelei is eager to marry a young millionaire who has been going to her shows, but his family isn’t for the union. Dorothy seeks a man who doesn’t flaunt his bankroll in order to attract a mate, and she thinks she’s found the perfect man aboard ship ….before discovering that he’s actually a private dick hired to dig up some dirt against Lorelei!

Breezy Technicolor musical is fun, but the real point here is that the film stars two of the biggest glamor symbols of the era; Jane Russell and Marilyn Monroe. One of the last major 20th Century Fox films to be shot in academy ratio, it was soon overshadowed by the Cinemascope release, How to Marry a Millionaire, which teamed Monroe with fellow sex kittens Betty Grable and Lauren Bacall. The film regained popularity on television, and remains one of Monroe’s best known pictures. Among the songs featured, one finds the signature “Diamonds Are a Girl’s Best Friend,“ which is shockingly racy for 1953! Then again, there’s nothing subtle here. This is pure, undiluted entertainment. Comedy, music, Technicolor, and the two most beautiful stars in Hollywood. Very enjoyable. 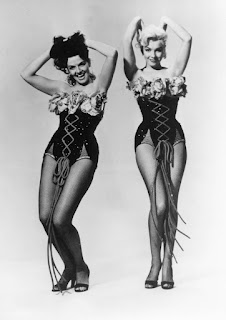 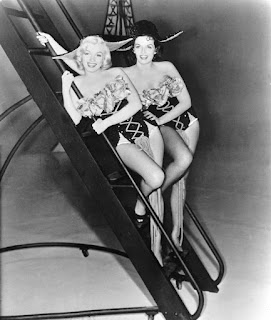 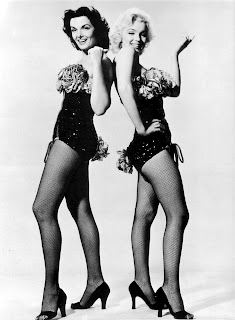 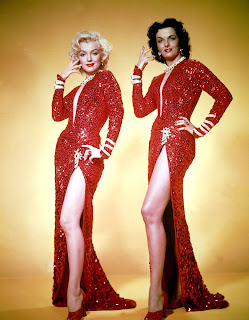 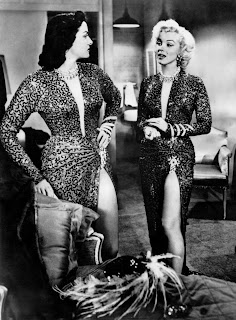 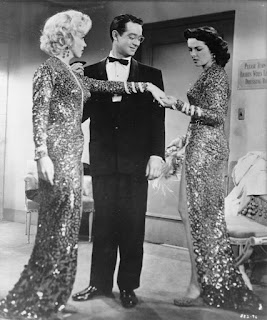 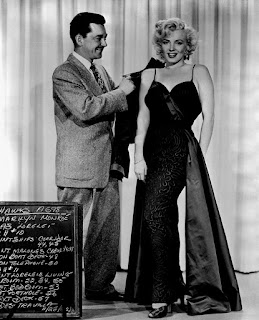 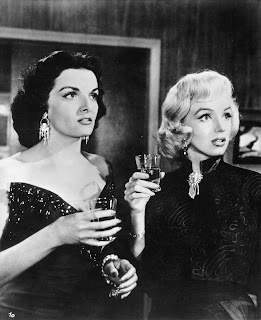 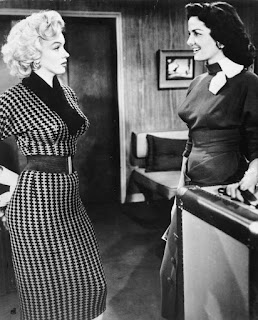 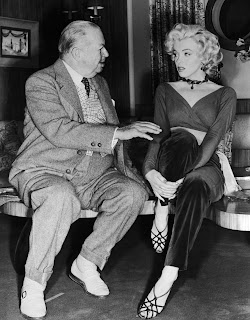 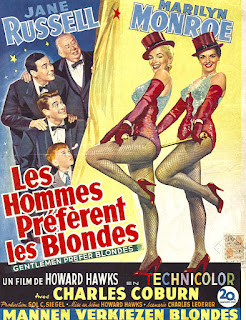 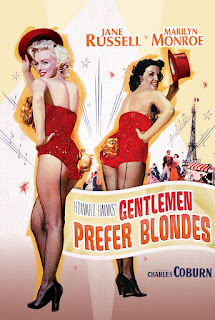 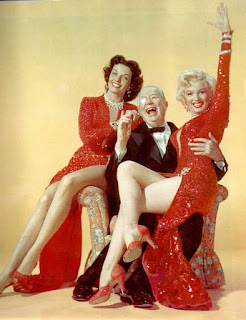 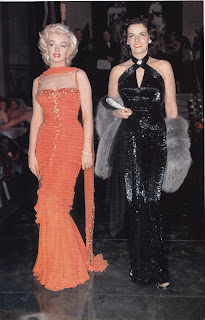 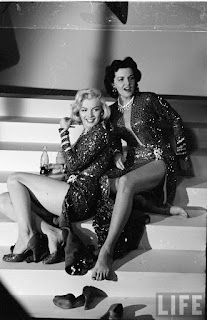 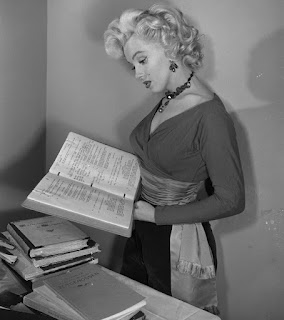 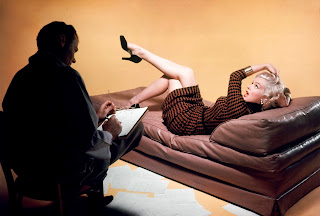 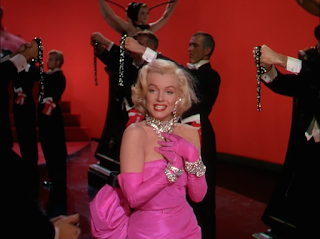 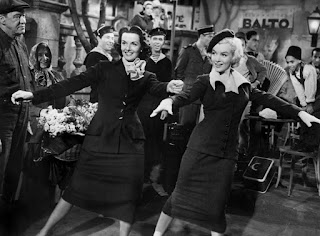 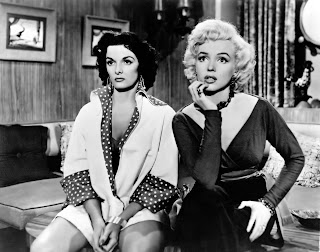 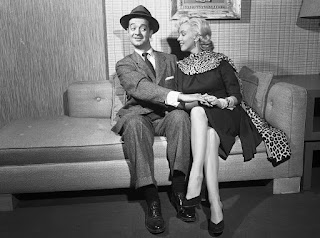 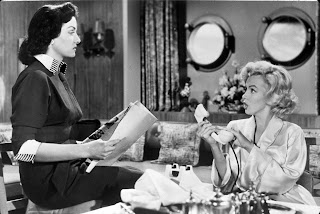 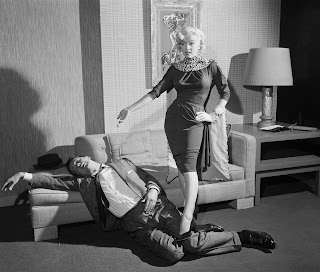 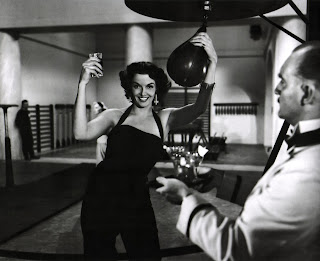 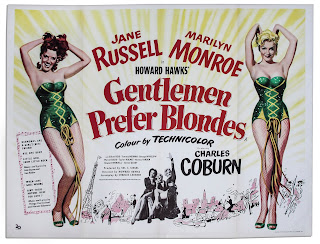 A Slice of Cheesecake – Gail McKenna

After the runaway success of the Debee Ashby pictorial last week, I felt this ASOC spotlight pictorial should go to another overly busty 80s magazine model. This one, the lovely Gail McKenna, comes in brunette.

A Slice of Cheesecake – Ella Purnell

ASOC brings over another newcomer to our pages as the subject of Tuesday’s spotlight pictorial. London born actress Ella Purnell (b. 1996) was the uncredited body double for young Jane in the 2016 film, The

A Slice of Cheesecake – June Palmer

June Palmer was one of the most prolific magazine/figure models of the 1960s. Though at times she could lean towards being a touch on the beefy side, she was blessed with a striking face.