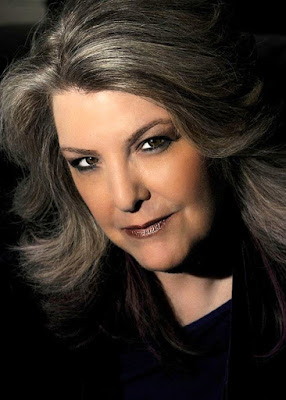 Chandra Gerson started out in show biz doing extra work in front of the camera, which led to her taking acting classes at the famed Lee Strasberg acting school. However, Chandra soon found that her true passion in films, was working behind the camera. She subsequently founded her own production company, Kitnkat Productions, in 2009, and has since produced some award-willing shorts, as well as one feature length film, a 2015 psychological drama entitled Book of Choices, which will be shown at the Delhi Women’s International Film Festival in India this October. She also produced a fun documentary on the 40th anniversary of Knott’s Scary Farm, the horror attraction of the famous Knott’s Berry Farm, where Chandra has been regular visitor for years.

Last month, Chandra attended the annual Marché du Film (“Film Market”) in Cannes, where three of her short films were shown: Burning Distortion (2012), a story about a man’s dark side coming to light, Salvation of One (2014), about a young man who gets out of the mob and wants to right his wrongs, and A Gracious War (2014), about a police detective who finds out he has much more in common with a suspect he’s interrogating, than he thought. Hear more about her aforementioned works, as well as more about Chandra herself, in her recent interview with Idol Features. Above photo by Carrie Cavalier. 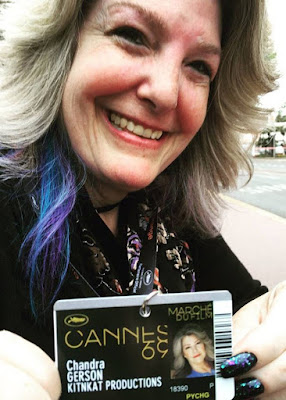 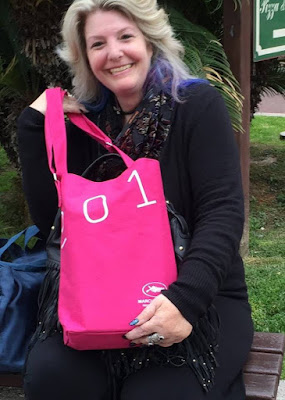 Chandra last month at the Marché du Film, which is considered the business counterpart of the
Cannes Film Festival and is one of the largest film markets in the world. It offers film industry
professional many services for networking, promoting, and marketing their films. 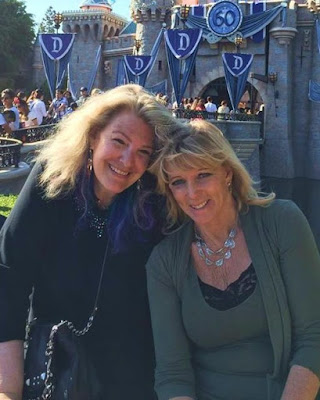 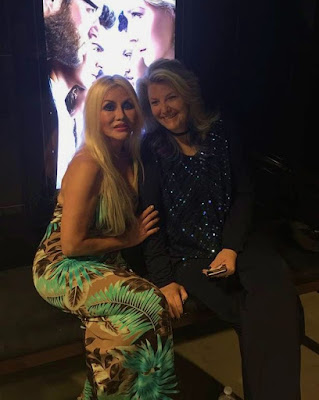 Left: During a recent trip to Disneyland with Los Angeles photographer Carrie Cavalier. Right:
Earlier this month at the 19th annual Dances With Films film festival in Santa Monica with
actress and model Dawna Lee Heising, who appeares in Chandra’s Salvation of One.

Despite having appeared in such films as Cauldron: Baptism of Blood, Mark of the Astro-Zombies, and Blood Reunion 3: Hunters, Donna Hamblin isn’t fond of the dark, being covered in fake blood, and to this