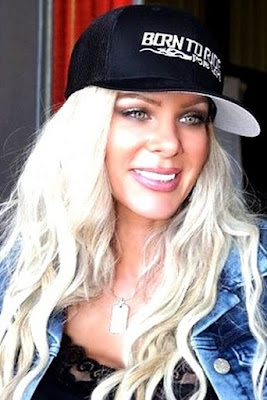 Actress and fitness model Krista Grotte’s “day job” as a project manager for a Florida-based aviation technology company, requires her to travel quite a bit, which would make one wonder how she also manages to have a successful acting and modeling career. You’d think her frequent travels would hampering her show biz career. However, Krista says she coordinates the two by scheduling her shoots and appearances to coincide with where she’ll be at the time, thus turning what could be an obstacle, into an advantage.

A favorite of award-winning director Thomas J. Churchill, Krista’s proud to be starring in his upcoming film Check Point, and rightfully so. It deals with domestic terrorism, an issue our country is currently faced with, and has a strong cast. She’s also been recently cast in three more of Thomas’ upcoming films; Marilyn: Zombie Hunter, starring Sarah French, and two that have just been recently announced: Beautiful Nightmare, which will also feature Vida Ghaffari in a starring role, and Nation’s Fire, which was covered in last week’s press release featured here, that also included her Eye on Entertainment interview with the lovely Dawna Lee Heising.

Also, a correspondent for the Florida-based TV show Born to Ride, Krista, a motorcycle enthusiast herself, is a familiar face among the biker community throughout the southern states, where the show is broadcast. Just press play to hear about that and much more in Krista’s very recent and exclusive interview with Idol Features. 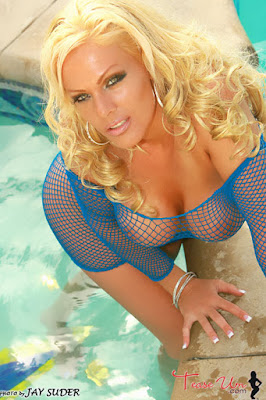 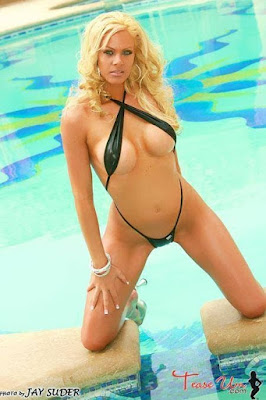 From the TeaseUm shoot at the Playboy Mansion last year 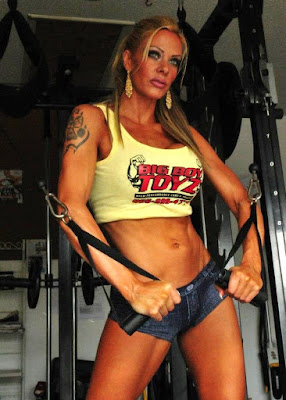 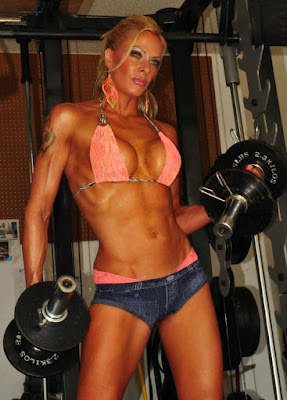 Krista’s favorite gym is as close as her garage at home. 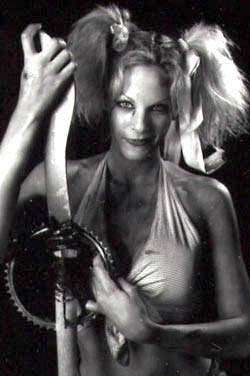 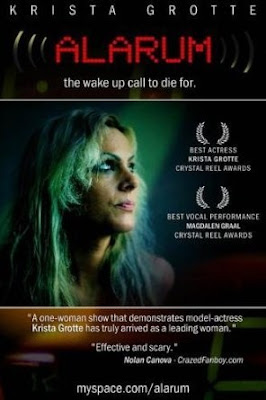 Left: Krista in 2003 as “Pussey” from her first film, the horror short, Filthy. Right: Post
award-winning poster for Alarum, the 2006 short Krista wrote, as well as starred in. 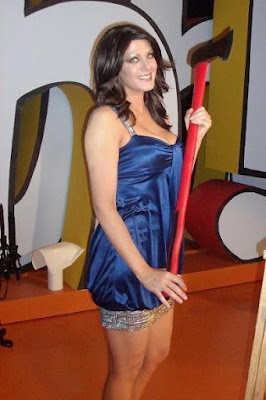 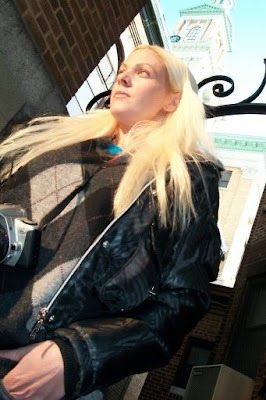 Left: As the brunette “Champagne” in splatter movie legend Herschell Gordon Lewis’ 2009
film, The Uh-oh Show. Right: In 2011 as Pamela in Thomas J. Churchill’s Emerging Past. 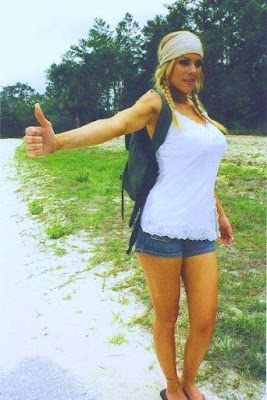 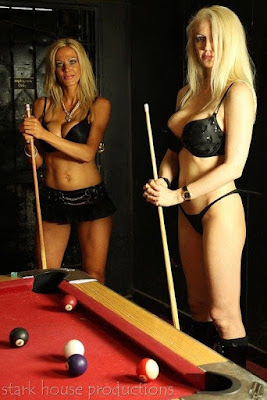 Left: From the hitchhiker scene in the 2011 Tim Ritter horror, Deadly Dares: Truth or
Dare Part IV. Right: With Ashley Lynn Caputo on the set of the 2012’s Joe Vampire. 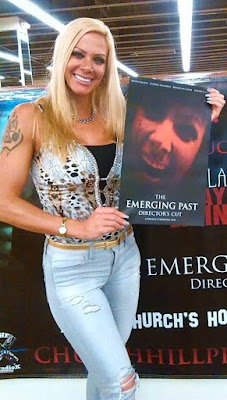 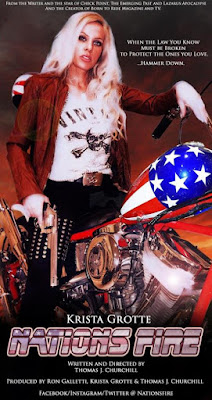 Left: At the 2014 Blood and Babes Comic Con in Long Island, New York, promoting Lazarus and
the EP director’s cut of Emerging Past, which was released last spring. Right: Gracing the
poster for Thomas J. Churchill’s Nation’s Ride, in which Krista stars as the title character.

Despite having appeared in such films as Cauldron: Baptism of Blood, Mark of the Astro-Zombies, and Blood Reunion 3: Hunters, Donna Hamblin isn’t fond of the dark, being covered in fake blood, and to this

The Ladies of Safe Place

As of this writing, and most likely not until November when they all gather in Titusville, Florida to begin shooting the film, none of the actresses in the cast of Safe Place have ever worked with or even met any of the others in person.

Chandra Gerson started out in show biz doing extra work in front of the camera, which led to her taking acting classes at the famed Lee Strasberg acting school. However, Chandra soon found that her true passion in films, was working behind the camera.