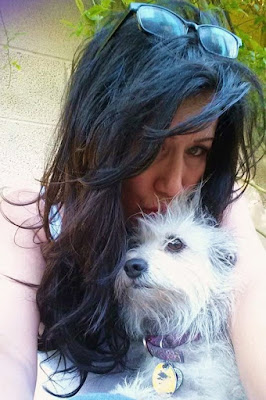 Despite having appeared in such films as Cauldron: Baptism of Blood, Mark of the Astro-Zombies, and Blood Reunion 3: Hunters, Donna Hamblin isn’t fond of the dark, being covered in fake blood, and to this day, can’t sit thought The Exorcist. However, she puts all that aside and always gives 100% when doing a scene in a horror movie.

A favorite of acclaimed cult filmmaking guru, Ted V. Mikels, Donna has appeared in several of Ted’s films and is slated to appear in more, including the highly anticipated Ten Violent Women Part 2. She’ll also be starring in Len Kabasinski’s upcoming Angel of Reckoning, along with Scream Queen icon Deborah Dutch. Len, another director who’s recognized Donna’s talents, also cast her in his 2014 action sci-fi film, Blood Mercury, also along with Deborah.

Last November, during the making of Ten Violent Women Part 2, Donna was interviewed by her fellow actress Dawna Lee Heising, which we featured here. Knowing Donna deserved a closer look, she graciously gave this exclusive interview to Idol Features, where, besides her acting roles, we cover some other topics, such as the charitable causes she’s involved with in Las Vegas, the city she’s called home for most of her life. Above photo of Donna and Ratzy-Rue courtesy of Donna, herself. 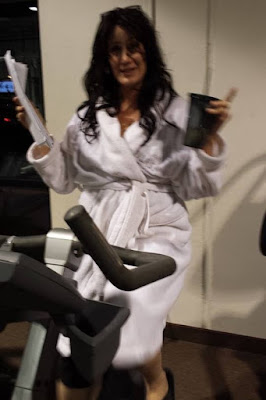 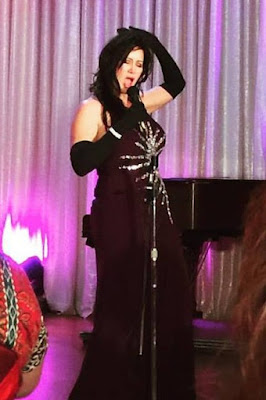 Both of the above: During the filming of Ted V. Mikels’ Ten Violent Women: Part Two 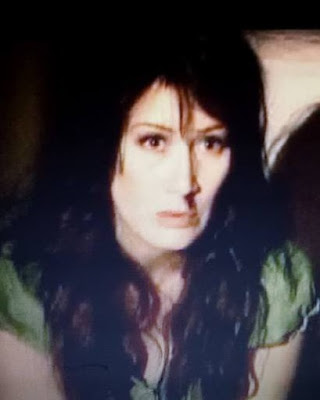 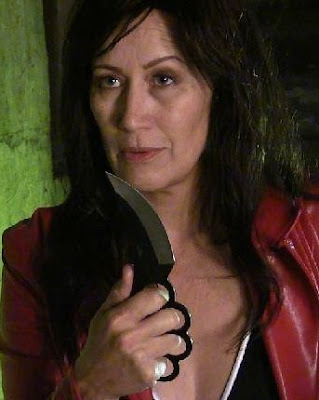 Left: Donna as Emily in Sinister Right: As Beverly in Angel of Reckoning 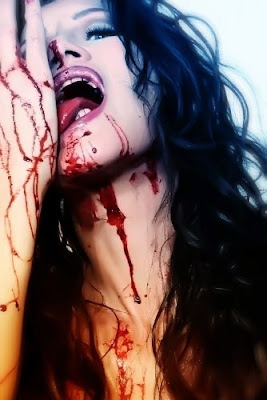 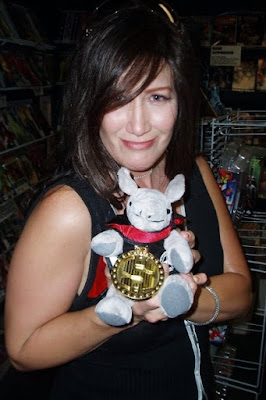 Left: From a shoot with photographer Bhargav Valera. This particular shot was was used by
a poker chip company that sold chips featuring Scream Queens, called “Chainsaw Chips.”
Right: With “Markowitz the Amazing Thug Armadillo” at the 2010 PollyGrind Film Festival. 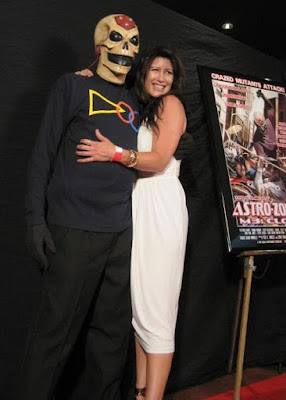 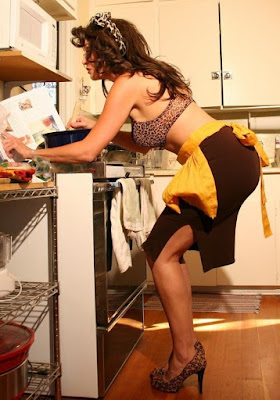 Left: On the red carpet at the Palms Casino in Las Vegas for Astro Zombies: M3 – Cloned.
Right: From a circa 2010 photo shoot. Dubbed “Norman Rockwell” by Donna, this shot
has become a favorite among her fans.

See more of Donna at:
Her Official Website
Her IMDb Page

Tough on the outside, adorable on the inside, actress and writer Eva Ceja began performing at a young age in her home city with the Seattle Children’s Theater and directed her first stage play while she was still in high school.