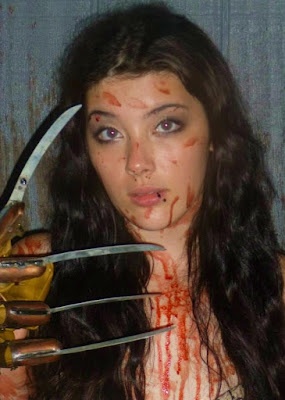 Co-founder of indie film production company, Deranged Minds Entertainment, Destinie Orndoff has been an avid horror fan since she was six and saw A Nightmare on Elm Street. Rather than the film giving her nightmares, as it would most kids that age, it gave her dreams of someday making and acting in her own horror films. She and her partner launched Deranged Minds just last year and they are currently in production with their first film, a slasher entitled Red Eye.

Set in the backwoods of Black Creek, West Virginia, Red Eye is the tale of four friends who set out to document a local legend for a horror film festival. In Desitnie’s own words:

We have unique and relatable characters to genre fans and many, quotes and classic moments that horror fans will eat up.” We, being fans of the genre ourself took it upon ourselves to do something for the genre that has made such an amazing impact on our life. We are genuine horror fans making horror to give back, its our dream and passion. We feel it is very important to include the fact that this film will NOT be a “found-footage” film. What it IS, is a pulsating slay-fest that unfolds this sadistic story, drop by drop, including many, many twists. Get ready for a place where your passion bleeds through.

Another thing that particularly makes this film look very promising is that two of the names that have already signed on to appear in it, are quite big names in indie horror: Jessica Cameron and Heather Dorff. Listen to Destinie’s exclusive interview with me, as we also delve a bit into what gave her her passion for horror and who her inspirations in the horror industry have been. If you’re in the horror industry and have not yet heard of Destinie; remember you heard of her here first. 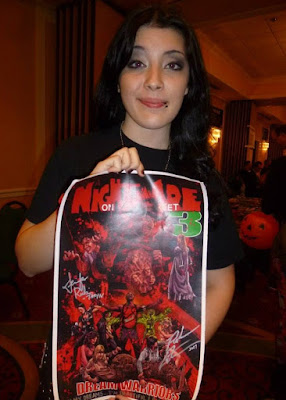 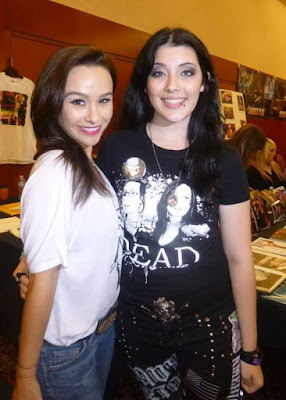 At HorrorHound Weekend last year, where Destinie met some stars of the films that sparked
her love for horror. At right, with Danielle Harris, of Halloween 4 and Halloween 5 fame. 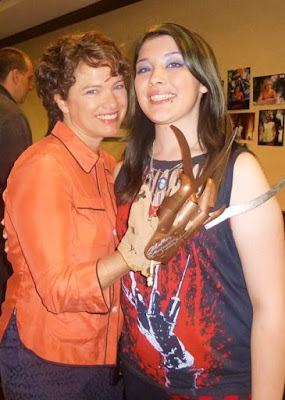 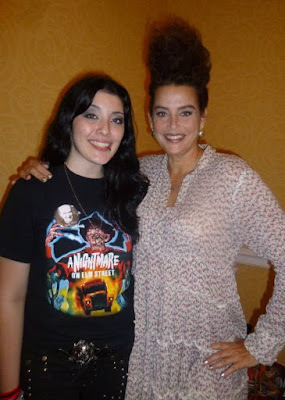 Left: With Nightmare on Elm Street’s Nancy Thompson herself, Heather Langenkamp. Right:
With Jennifer Rubin, another lady who had one of the more memorable death scenes in the
Nightmare franchise, when Freddy’s fingers turned to into syringes What a rush it was. 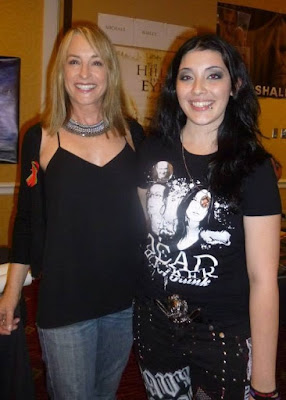 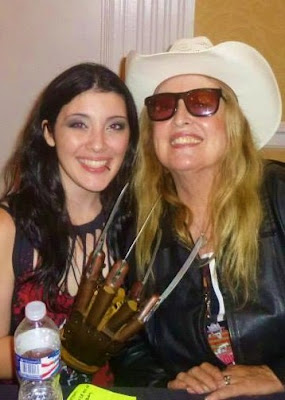 Left: With Amanda Wyss, whose character, Tina, met with one of the bloodiest deaths in any
film in the Nightmare on Elm Street franchise. Right: With Ronee Blakley, whose ending
in the first Nightmare, left no doubts in horror fans’ minds that there would be a sequel. 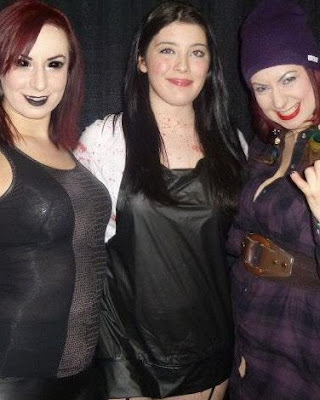 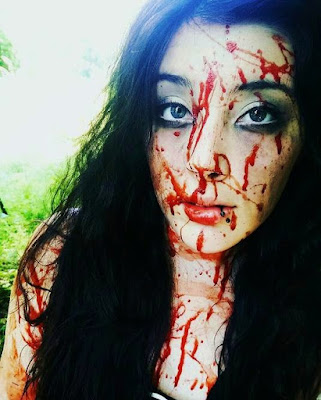 Left: March 2015 with Jen and Sylvia Soska, the twisted twins of Twisted Twins Productions
at HorrorHound Weekend in Cincinnati. Right: While shooting scenes for Red Eye.

Actress and producer Bianca Allaine talks Zombinatrix and more in her third exclusive interview with Idol Features. Initially announced last summer, as covered here, and set to start filming in April, Zombinatrix was co-written by

Standing six feet tall and looking as she does, it should go without saying that Ryleigh Black can’t exist without being a photographer’s dream. Although she is a model, first and foremost, she’s a paranormal