It’s no secret, especially since she introduces herself as Jackie in the above video to kick off her recently launched Youtube channel, that Lilith Kafka is a professional name. However, it’s hardly an alter ego. Those who know Jackie Dusza personally or Lilith Kafka professionally, know that she lives and breathes horror and can articulately express her critiques on any of the hundreds of fright films she’s seen since childhood.

Launched aptly the day before Halloween and simply titled “Lilith Kafka” (for now, anyway), Lilith’s film review channel will focus primarily on the independent horror genera, but she’ll also devote some reviews to mainstream horror films and possibly some non-horror films in the future. Lilith is also a big supporter of indie film producers, who often work with limited budgets, so she doesn’t believe in piracy. The films she reviews are from her own vast DVD collection or were sent to her by producers. To those indie film producers and directors who follow this site and hadn’t heard of Lilith before; remember, you heard of her here first and you can learn a lot more about her in this recent interview. 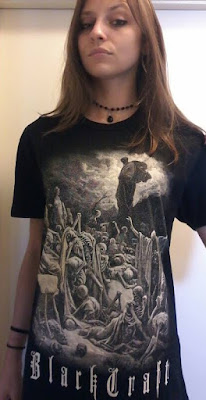 Although there may be occasions when Lilith grams it up a bit, viewers can expect Lilith to be doing her reviews dressed as she in on the left, rather than as she is on the right. Her heavy metal and horror-themed t-shirt collection looks to be about as vast as her horror movie collection. 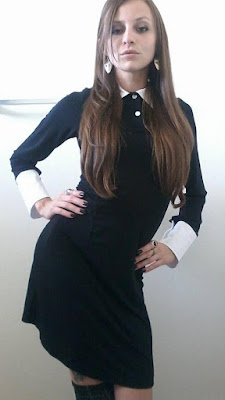 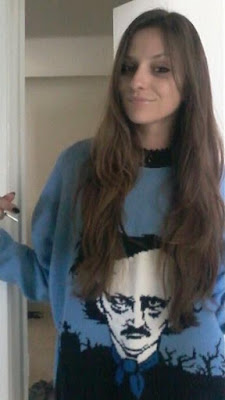 Paying homage to Wednesday Addams and Edgar Allan Poe, whose works she’s an avid reader of 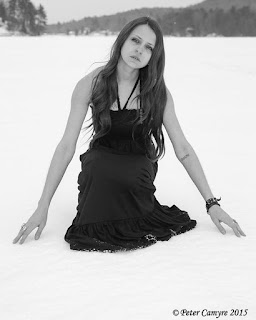 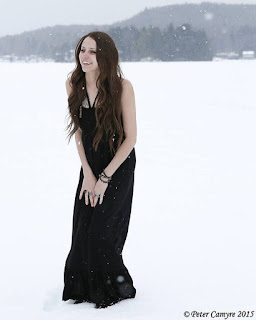 From the very cold photo shoot Lilith speaks of (at 16:30) in Massachusetts last year 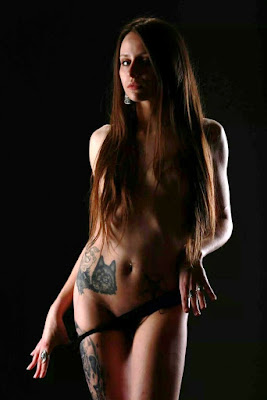 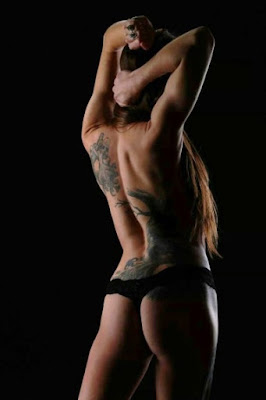 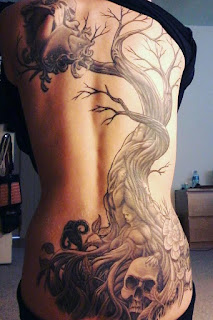 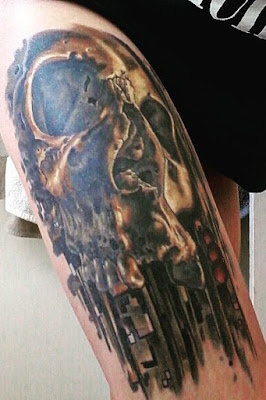 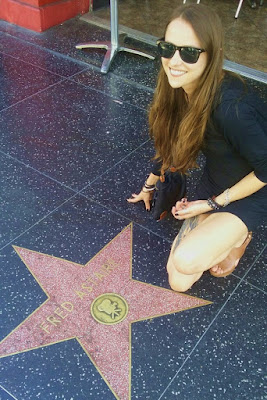 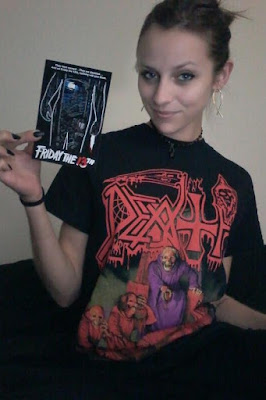 Not just limited to horror, Lilith is also a fan of the classics. At right, she poses next to Fred Astaire’s star on the Hollywood Walk of Fame, which is located at 6756 Hollywood Blvd. At right, with one of her all-time favorite slasher films.

The Ladies of Safe Place

As of this writing, and most likely not until November when they all gather in Titusville, Florida to begin shooting the film, none of the actresses in the cast of Safe Place have ever worked with or even met any of the others in person.

Whether known by her real name of Robin Lisa Kelly, her ring name the Red Snapper (among others), or her stage name Ruby Tuesday, this lady has had a colorful life and career under all