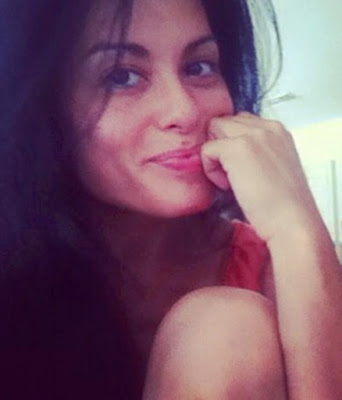 The daughter of an award-winning sports photographer, actress Alexis Iacono began her career on the stage in and around her native New York City. She made the permanent move to Los Angeles exactly two years ago and says she hasn’t looked back since. She’s has given winning performances in such films as Prescott Place, The Black Dahlia Haunting and Dead Sea, and will be seen in upcoming roles in The Ballad of Tennessee Rose, and the Caitlin Kazepis written and directed “short” (even thought its run-time is listed at 75 minutes), The Pipeline.

Alexis also has a strong dance and music background. Her bio states she was a dancer on the MTV show The Grind, and she tells me she is a skilled tap dancer and cellist, even though her cello may now be collecting dust. Oh, and if you’re a video gamer, you might recognize her voice. Above photo (taken in 2014, and not exclusively for this interview, but that’s okay) courtesy of Alexis, herself. 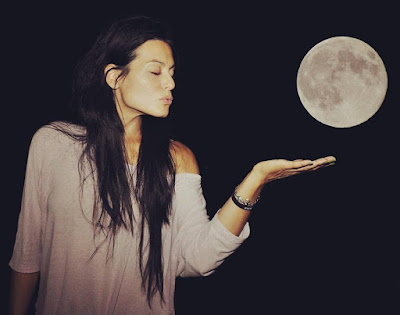 Alexis said of this photo: “Dad captured this photo of me outside of our
lovely home on the North Shore of Long Island this past Summer 2014.” 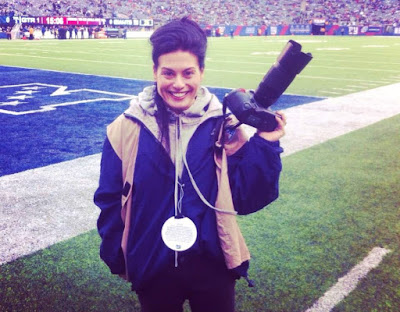 Alexis often works with her dad on the sidelines, capturing the action on the field. Above is her at
MetLife (formerly Giants) Stadium in December of last year, to shoot the Giants-Eagles game. 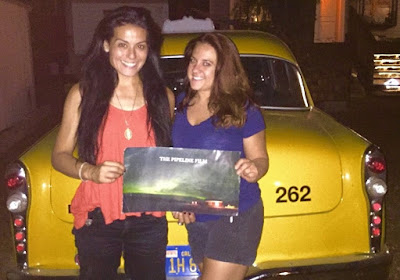