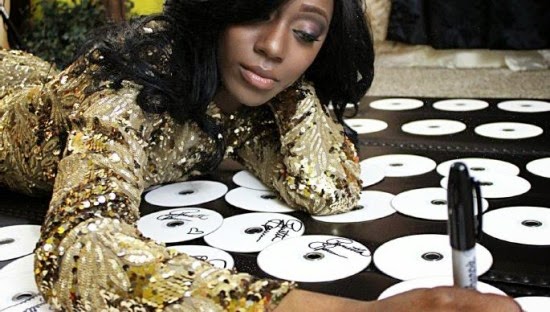 Ronnett’a Spencer made her recording debut at the age of seven, when she appeared on the track “Barre Baby,” off of rapper Big Moe’s 2000 album, City of Syrup. That followed with an appearance on Tow Down’s version of Hall and Oates’ “Rich Girl,” on his 2002 release Chicken Fried Steak. A few years later, she auditioned for American Idol and was on her way to being a contender, due in part to her impressive vocal range. However, as AI rules would have it, she was soon informed that she had to be disqualified because she was underage.

Now 22, the Houston, Texas native and daughter of famed R&B artist Ronnie Spencer, has made a name for herself as a solo performer. She released her debut album, The Beauty of It All early last year and is currently working on a follow-up, with all songs she’s written herself.

Besides her singing career, Ronnetta is also an experienced fashion model, currently signed with Houston-based Senjo Models. She was recently one of the featured models at Houston Fashion Week’s Red Dress Gala, where the red dresses presented are auctioned off, with proceeds going to the Leukemia and Lymphoma Society. The song you’re listening to now is “Only One,” off of Ronnetta’s 2014 album, The Beauty of It All.

CHRIS CHARLES: So, you recently celebrated your 22nd birthday?
RONNETT’A SPENCER: Yes, May 3rd I hit the big 22.
CHRIS: Can you tell me a little about your experience as a contestant on American Idol?
RONNETT’A:  American Idol was very exciting. I tried out in Florida. I was 15 years old at the time. They held auditions in Orlando, and I actually did this as a joke with some friends but it turned out a lot bigger and I made it to the grand stage. Out of three contestants, I ended up winning ….until I got backstage and the executive producer told me I was underage and disqualified. So, I took as if it wasn’t my time just yet.
CHRIS: Are you currently working on a follow-up to The Beauty of it All?
RONNETT’A: I am working on a pop album, my second one. The name’s rumored to be ”Elements of a Diva” and this album actually means a lot to me. I’ve put so much work into the lyrics and creating my own sound and I’m very psyched about this one.
CHRIS: Do you write many of your own songs?
RONNETT’A: I do indeed write all of my songs and they are all based off of true events. I sing about all I go through, whether it’s going out with some friends or heartbreak. I express all my emotions through my lyrics and singing
CHRIS: How did you get into modeling?
RONNETT’A: I started modeling at 15. I went shopping with my dad and a lady named Tori, who worked at BCBG (Author’s Note: The company’s name stands for “bon chic, bon genre,” a French slang phrase meaning “good style, good attitude.”) at the park downtown, put me in my first fashion show with Houston Community College and after that I started doing Fashion Week and then I signed with Senoj Model Management in Houston.
CHRIS: When was your very first photo shoot?
RONNETT’A: My very first shoot was when I was 16, done by an amazing photographer by the name of Stephen McCoy who also shot the cover of my first album The Beauty of It All.
CHRIS: Do you have any plans to branch out to acting someday?
RONNETT’A: I actually do plan on acting in the near future. I love horror and action movies and the stunts, I’m sorta a daredevil, but acting is a definite plus.
CHRIS: An interesting fact I found out about is that your “day job” is at Lowe’s Home Improvement. Are you pretty handy when it comes to home improvement and do-it-yourself stuff?
RONNETT’A: I do work at Lowe’s. I manage all specialty items in the store and all of our special order materials throughout the store ….and the funny thing about my job is, I literally know everything in there. More than likely, I could build you a house. So, when it comes to handy work and DIY, I pretty much so got it covered.
CHRIS: Wow, that’s really cool and worthy of an interview in itself. Perhaps we can delve into that some more another time. So with that, I’ll say it’s a pleasure to feature you here, Ronnett’a, and in closing, any shout-outs to anyone?
RONNETT’A: My father Ronnie Spencer, he’s the reason I started singing, and Rachel Cook. They started everything and, of course, William Harris for believing in the dream, as well. 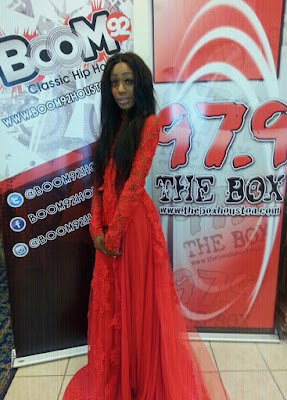 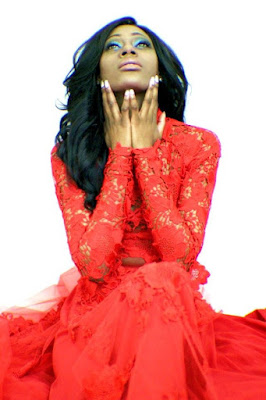 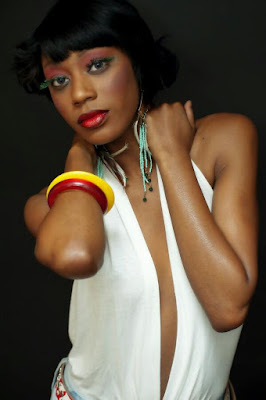 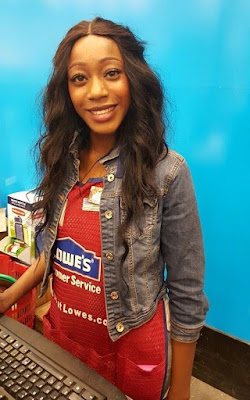 Left: Studio shot by Stephen McCoy, circa 2012. Right: Ronnett’a at her day job. Not just a pretty
face behind the counter, the lady knows her stuff when it comes to home improvement.

“Broken” off of the album The Beauty of it All

See and hear more of Ronnett’a at:
iTunes
Ronnett’a on Twitter

Thanks to William Harris of Hloyal Management & PR