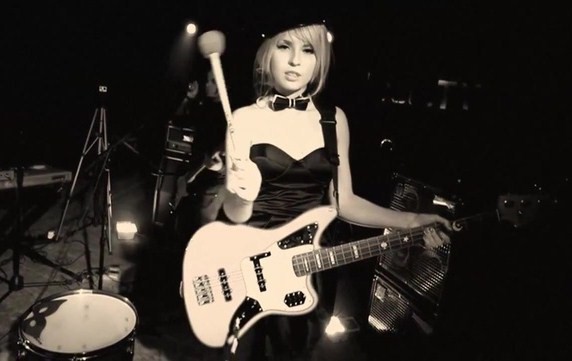 Mascara Messi is the bassist for the indie rock band Leopard Bonapart, who’ve made quite a name for themselves in and around their native Moscow. The band’s sound has been described by music journalists and pundits as having elements of glam and rockabilly. Regularly headlining at major venues like Moscow’s Hard Rock Cafe and festivals, such as “Rock on the Roof,” they’re one of the most popular young bands in Moscow and are on the verge of gaining international attention. Mascara tells me that her and her bandmates are currently working on an album scheduled for release this fall, and are planning a tour that will include the United States next spring, but the specific cities have yet to be determined.

Besides her musical interests, Mascara has traveled throughout the Mideast, is an avid soccer fan, and a serious collector of vintage Playboy magazines. One of the beautiful bassist’s goals is to own an original, mint condition first issue. She also tells me she hopes of someday receiving an offer from Playboy to appear in their pages. A modest, 1960s-style pictorial, leaving just a little to the imagination, is what she has in mind.

I recently had a lengthy chat with the Bass Girl, where we covered the aforementioned topics, as well at some others, including her theory on why the Doors didn’t have a bass player. The top photo is Mascara during the filming of the “Barberella” music video, which is the song playing now. 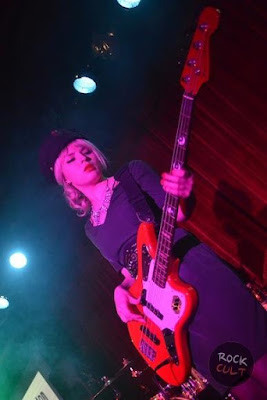 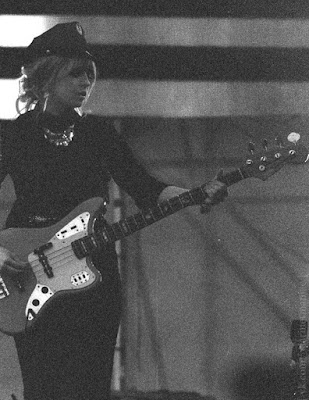 With her red Fender Jaguar at 16 Tons Club (left) and at the Bosco Fresh Fest, Moscow 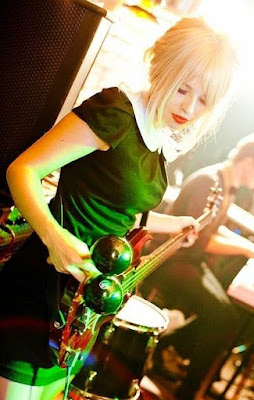 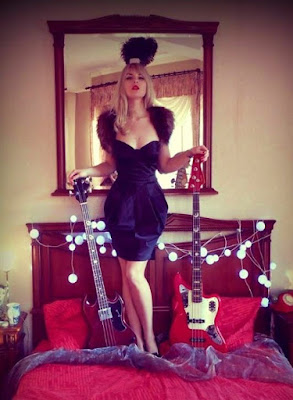 Left: Playing a gig in Atyrau, Khazakstan. Right: In her bedroom with two of her loves. 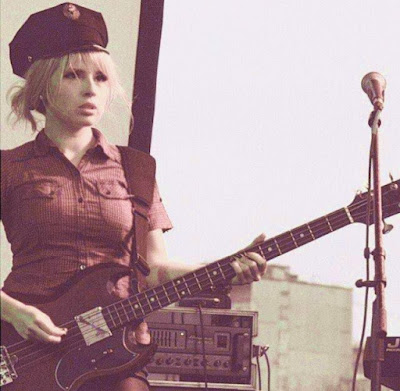 Rock on the Roof Fest, Moscow

Minnesota native Nicole Kruex began performing on stage in elementary school, after she was able to break away from Nintendo long enough to discover her love for acting. Since she already had a love for

Born in Romania near the Bran Castle (more popularly known as Dracula’s Castle), Andreea Boyer has had the desire to write and act from an early age. She had three books of her poetry collections

Many fans may know actress and model Sarah French under her former stage name, Scarlet Salem, which she went by until this year. Now going by her real name, Sarah currently has over 30 film