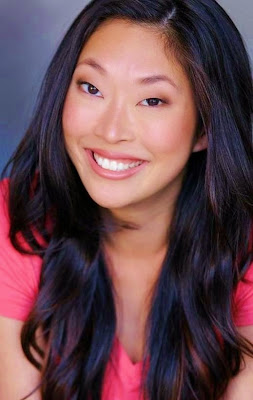 Born in Syracuse, New York, actress and model Jackie Dallas now resides in the San Francisco Bay Area, by way of Miami, New York City, and Chicago. Even though she was on the road to a successful medical career, Jackie made the decision to leave medicine and pursue her true passion; acting. Now being able to focus on acting full time, she’s landed small parts in a few major productions, such as the soon-to-be-released San Andreas. Her more prominent roles include the very pregnant Maggie in Jay Davis’ horror parody, Not Another Zombie Movie….About the Living Dead and Terrell Holden’s drama, Catching Broken Glass, in which she portrays a war veteran suffering from PTSD. In addition to that, she made a recent IMDb list of the “Top 40 Asian Actresses Under 40 to Watch for in Hollywood,” which is another good indication that she won’t be regretting her decision to leave medicine for acting.

Also an experienced model, Jackie, being a car enthusiast, got her start doing import car show modeling at an event she used to bring her car to. She currently has an impressive portfolio that includes a Mélange fashion show and a very recent RAW:natural born artists event, in which she modeled for top San Francisco makeup artist Adrianna Reloba. As of this writing, Jackie’s in Atlanta, one of the cities very dear to her, where she’s shooting scenes for some yet-to-be-announced film projects. Above photo by Lisa Keating. 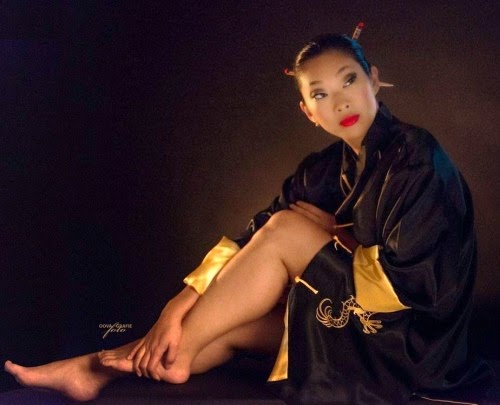 From a shoot with Chicago photographer Uwe Gsedl. Hair and makeup by Diem Angie 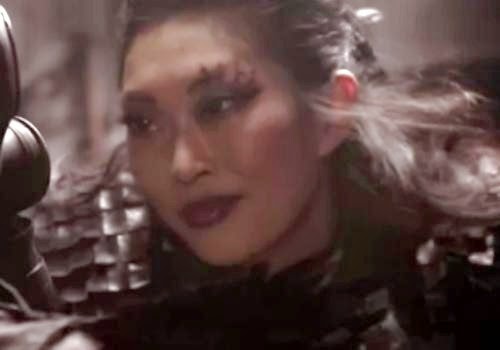 From Papa Roach’s “Face Everything And Rise” music video 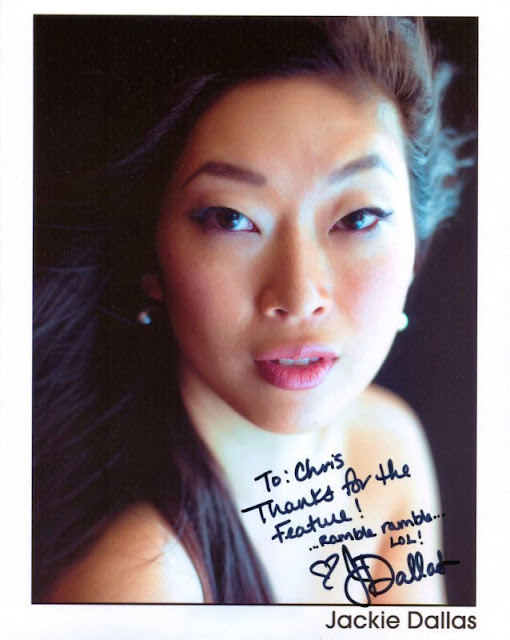 Scarlett Dark is the lead singer, keyboardist, and a founding member of the San Francisco Bay Area rock band, Lipshok. Their music is described as “progressive symphonic metal that is unique, Gothic, haunting, ethereal, and melodic.”