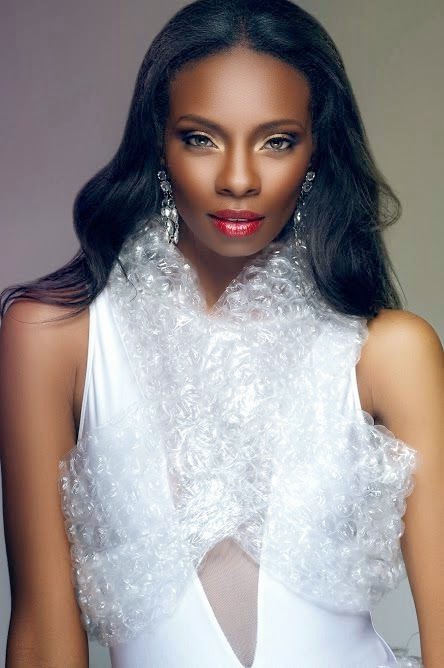 At exactly six feet tall, with 34-26-36 stats, it could go without saying that top fashion model Midori Amae has walked runways for some of the biggest name designers and appeared at some of the most prominent  events in the fashion industry, such as those staged during the semi-annual New York Fashion Week. Fans of America’s Next Top Model can look forward to seeing Midori on the show’s upcoming Cycle 22. She’ll go into that competition as the number two fan favorite. She tells me she wasn’t planning on auditioning for the show, but did because she happened to be at home and have the day off when auditions were being held in nearby Arlington, Virginia in January. (As of this writing, no air date has been announced for Cycle 22, but the show’s Facebook fan page will post it as soon as it’s set.) She was also recently named creative director for i-Fashion magazine.

Despite her hectic schedule and frequent traveling, I was fortunate enough to be able to speak to Midori at length earlier this month. And to dispel a sort of myth about high class fashion models; I found her to be very down-to-earth with a great sense of humor and not pretentious at all. Besides her modeling, our topics included sports, food, one of her favorite charities, and her mild obsession with wearing glasses with no lenses. Above photo by Steve Bennett. 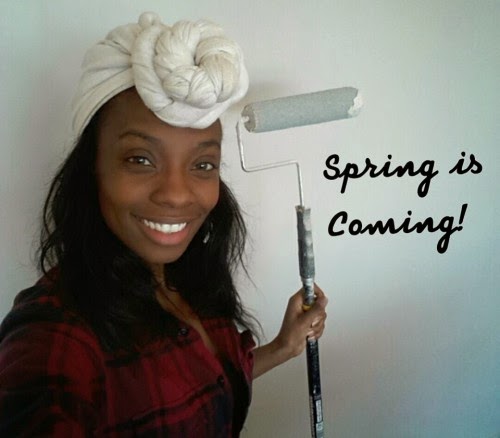 Special thanks to William Harris of Hloyal Management & PR