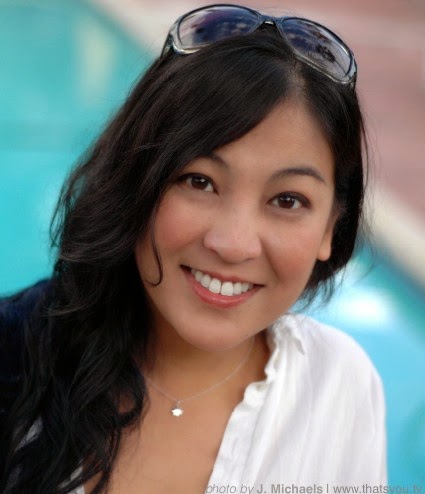 If it weren’t for Arielle Brachfeld, a talented actress I interviewed last month, starring in a film that’s currently in production entitled Day For Night, Kimmie Yan  might have slipped under my radar. Kimmie is one of the producers of Day For Night (which is not a remake of the 1973 film of the same title), and to say she’s excited about the project is an understatement.

Even though Kimmie tells me Day For Night is the first feature film in which she’s been one of the primary producers, she’s far from a novice when it comes to producing and the behind-the-scenes workings of films and show biz. A graduate of Boston University, Kimmie has an impressive resume that includes music supervisor on 2014’s Dawn Patrol, associate producer on 2012’s The Devil’s Carnival, and less recently, a stint as operations manager at West Hollywood’s (in)famous Viper Room.

I recently had the pleasure of talking with Kimmy about her recent projects, as well as the many unglamorous behind-the-scenes jobs and tasks she’s had, the possibility of someday producing her own cooking show (she’s a self-confessed foodie) and her mild obsession with Star Trek: The Next Generation. The above photo from a very recent shoot with J. Michaels, is courtesy of Kimmie.

See more of Kimmie and her projects at:
Her IMDb Page
Her Facebook Fan Page
Day For Night Movie Facebook Page
Foodspotting