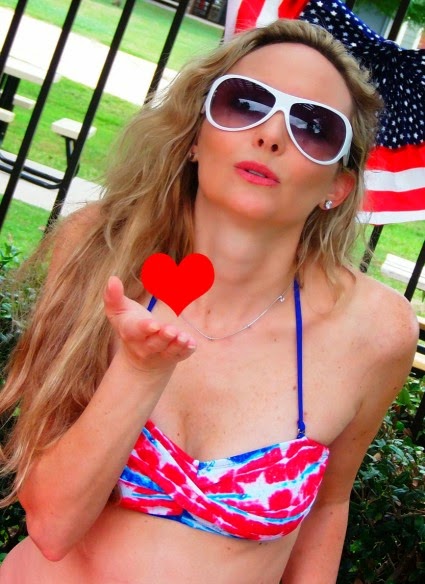 Since my interview with Carly Capra last October, the Texas-based actress has kept pretty busy. Among her recent projects that are currently in post production is Michael Crum’s Allegiance of Powers where she’s been cast as a girl with supernatural powers, similar to telekinesis, that allow her to move throw, and collide objects. Slated to be released in September, Carly says of the film; “The movie is filled with messages; action, sex appeal, humor, deception, gore and major special effects. They even incorporate comic book-like scenes into the movie. No one in the indie industry has made a movie like this.”

She’s currently filming Jim DeVault’s Blood Reunion 2: Madeline, which is the second part of of a trilogy. It’s also scheduled to be released later this year and like the first part, the storyline features the main characters returning to their childhood home, where some may meet their ends. Carly says of her character Izzy; “She’s a sexy young girl who may or may not make it out alive. This is one of the sexiest roles I’ve played.”

Also a former member of the Cowtown Hotties promotions and bikini team, Carly still does occasional photo shoots. One of the most notable recent ones being a Nightmare on Elm Street homage with photographer Jeremy Campbell in which Carly portrayed a sexy female Freddy Kruger, minus the burns. She’s also featured in Malevolent Magazine #3, which is having its release party the day after this goes to press. Above photo courtesy of Carly herself.

A very recent development Carly told me about is that she’s signed on to appear in a film entitled Inhumane. All she could say about the project at this point is that it’s another supernatural thriller that will begin filming this month, and look forward to seeing her featured in the trailer. 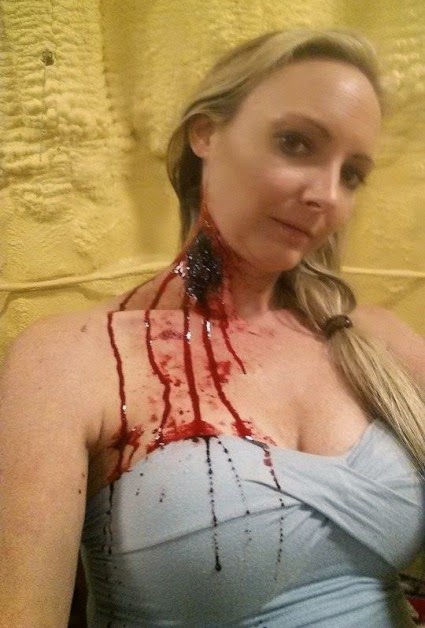 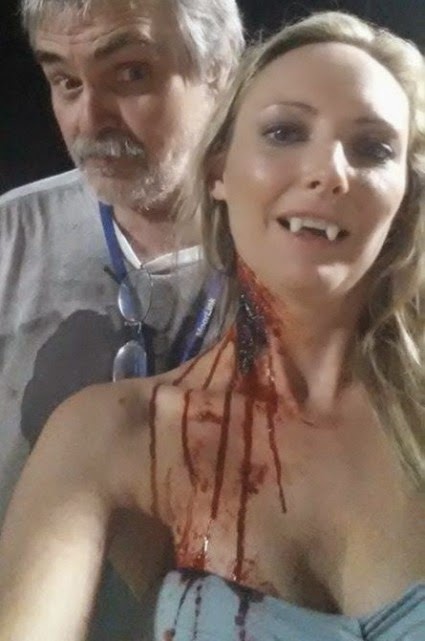 A couple of behind the scenes shots of Carly during the filming of Blood Reunion 2: Madeline. Behind her in the right photo is the film’s director Jim DeVault and Carly’s fangs might be a bit of a spoiler. For more info, check out the film’s official website. Makeup by Mandy Hazelwood Ochs. 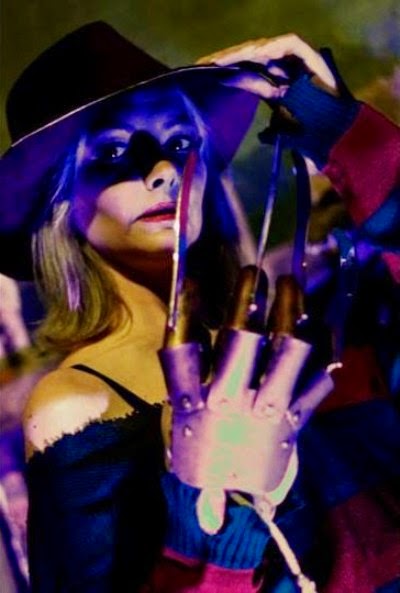 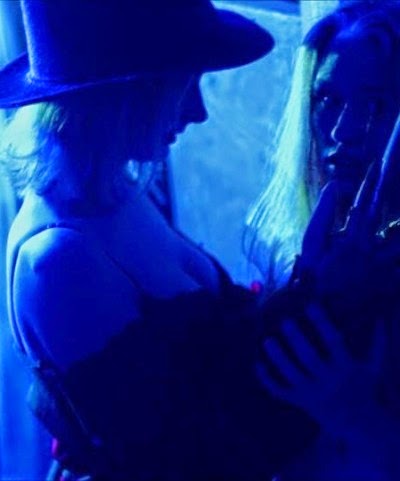 From the “Nightmare” shoot with photographer Jeremy Campbell at Reindeer Manor Abusement [sic] Park in Red Oak, Texas. Carly flashing the famous bladed glove at left and getting close with model Natalie Von Blair at right. 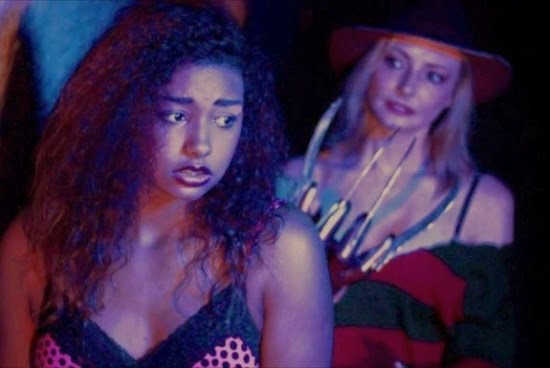 Looking to become a nightmare for model Melody Young. Even though Carly’s female Freddy looks more seductive than terrifying, she said the two other ladies she did this shoot with were scared and she was actually “freaking them out a little.” 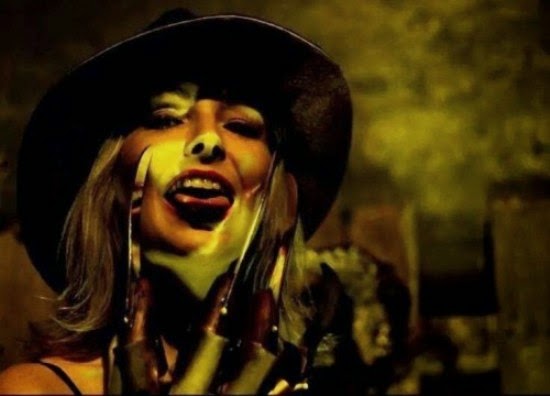 When asked if there may be more photo shoots or projects in the works with Carly as “Female Freddy,” she said that they (her and photographer Jeremy Campbell) “have talked about it” but there’s nothing definite as of this writing. 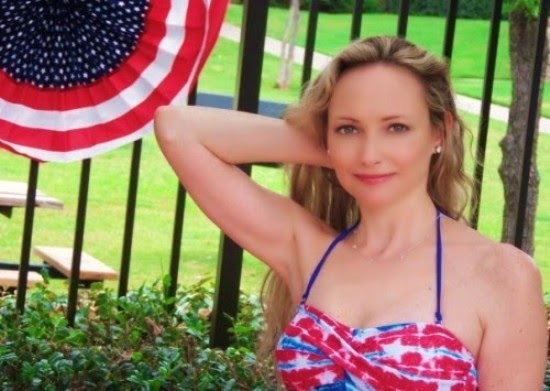 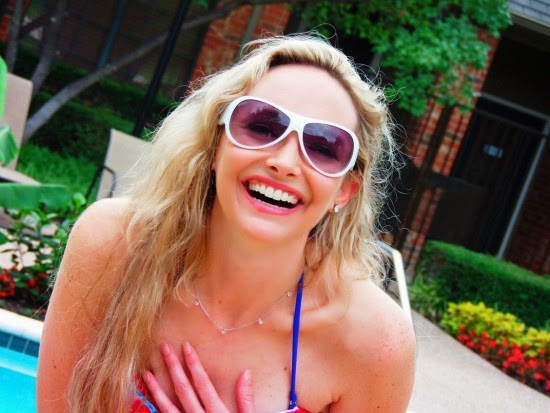 See more of Carly at:
Her IMDb Page
Her Facebook Fan Page
Model Mayhem
Carly on Twitter
Her October 2013 Interview