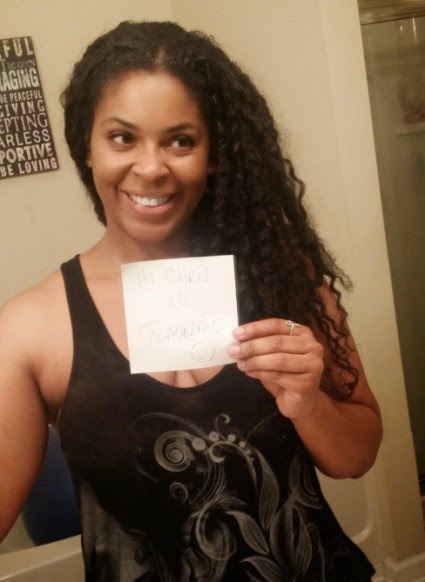 Stuntwoman and actress Jwaundace (pronounced Ja-wan-dece) Candece is regarded by her peers as one of the top stuntwomen in Hollywood. Her over 70 stunt credits include big-budget films such as Scary Movie 5, Dreamgirls, The Help, and The Hunger Games. Her small screen stuntwork includes the shows The Vampire Diaries, CSI, Devious Maids, and Elementary, just to name a few. She’s stunt doubled for the likes of Viola Davis, Queen Latifah, Taraji. P. Henson, Whoopi Goldberg, Tyra Banks, and Jennifer Hudson. Those are just some of the ladies who have Jwaundace to thank for making them look even better in their roles by filling in for them when their characters went to blows, took falls, crashed cars, and were even in flames.

On the list of Jwaundace’s “safer” accreditations, she holds a masters degree in psychology, is a published author and a certified reading teacher, all of which were fields she worked in before her show biz career, which began with her pro wrestling stint as “Delta Lotta Pain” with the Women of Wrestling (WOW) organization in 2000.

As an actress, Jwaundace’s credits are no less impressive. Most recently, she appeared on Cinemax’s new original action series Banshee, on an episode of BET’s popular show Let’s Stay Together, entitled “Hooked On You,” and she had a recurring role on ABC’s Resurrection. This summer, you’ll be able to see her comedic side in the upcoming film Let’s Be Cops with Damon Wayans Jr. and Jake Johnson. The above photo is courtesy of Jwaundace herself. 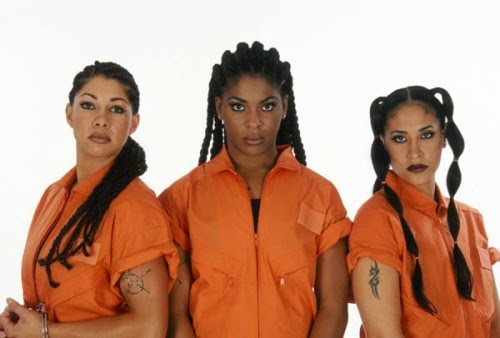 Segment on PHIT TV Jwaundace appeared on early last year. After the
brief interview she runs down what she does to stay in shape.