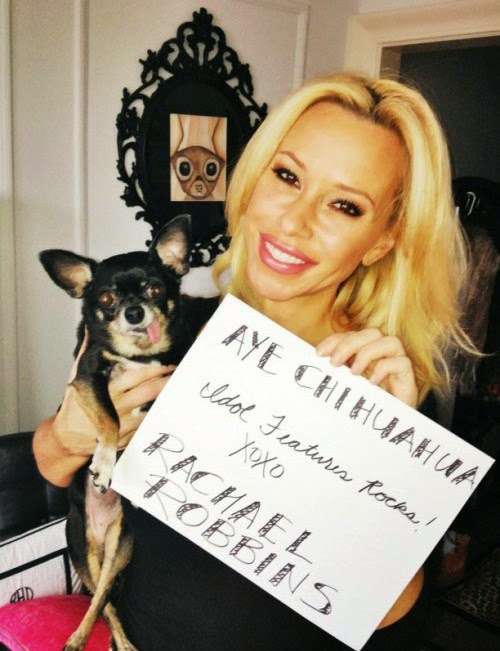 In the early-to-mid 90s, I was a frequent reader of the British video entertainment magazine, Video World, claimed to be, “Britain’s Biggest Selling Video Entertainment Magazine.”

A Slice of Cheesecake – Bettie Page

Bettie Page is probably the undisputed cheesecake queen. A very prolific magazine, figure and photo club model during the 1950s, seemingly millions of photos were taken of her in just about every situation imaginable.

Actress and model Vanessa Lai started out at a very young age as a dancer and later got into modeling and acting, in her words; as a “fluke.” However, it was a good fluke because