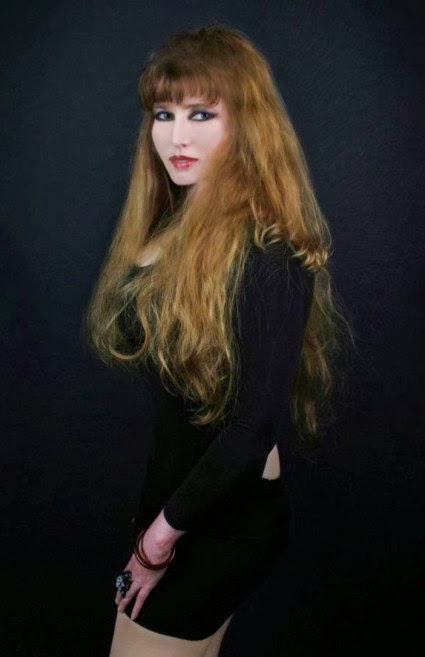 Horror novelist Tressa Graves is an intriguing lady, with a look very fitting to her occupation. As someone who’s read a couple of her works, I did find her characters to be well-developed, the settings vivid, and the stories gripping, even though some will probably not be to everyone’s taste. I know it’s cliché to say “I couldn’t put it down,” but if you aren’t flipping ahead to see how many pages are left to go in the chapter until you can take a break, then it’s a gripping read, and that’s what I’ve found Tressa’s writing to be, particularly her short story The Lady in the Backyard.

As evident from reading the early chapters of her most recent novel, The Sawgrass Footpath, it’s clear that Tressa seems to believe there’s a significant cultural clash between Southerners, living in the heart of Dixie, and “Yanks.” Perhaps there is, but before reading her humorous narratives of these incompatibilities, which are from a Southerner’s point-of-view, I thought it was only Northerner’s who were aware of it.

What follows is hardly what I’d consider an in-depth, or even full interview with Tressa, but for those who haven’t heard of her, and are looking for something new by someone new to add to their horror library, here’s an authoress whose works you may want to check out.

CHRIS CHARLES: I understand you very recently finished a screenplay?
TRESSA GRAVES: I cant really tell much about screenplay just yet but will give as much detail as possible. I was asked by someone at a very well-known television station for a screenplay on The Sawgrass Footpath. That project has been finished and sent off. I am very excited and wish I could give more detail but as you know all is under wraps until a contract is signed. 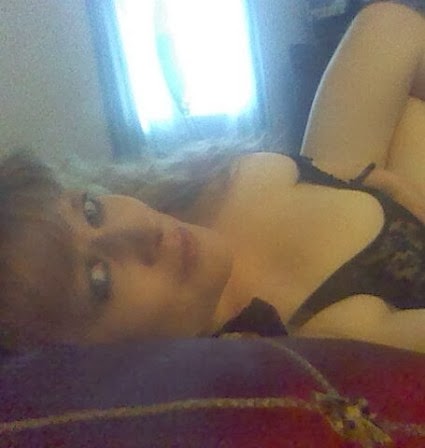 CHRIS: Gotcha. Something I’m curious about is your nickname “Dixie Darlin.” How did you get dubbed that, I mean, you’re a Floridian, which is the south, but not quite what most consider “Dixie.”
TRESSA: Dixie Darlin is a nickname as well as “Tennessee.” I am a Southern girl. I lived in Wisconsin for 10 months and lets just say it was like Mars! Culture is very different. People there would call me Tennessee. They think I am weird! What’s wrong with that?
CHRIS: Ahh, I just read the sample that you sent me, but that explains how you developed the basis of your main character in The Sawgrass Foothpath. Anyway, have you ever done any professional modeling?
TRESSA: I have a photographer but only done modeling for my website, book covers, and sites I have never really thought of doing it professionally as my love is for writing.
CHRIS: What are your upcoming projects?
TRESSA: My upcoming projects are huge. I am working on a sequel to The Sawgrass Footpath just finished screenplay. I am also working on a project which I head up on a book of short stories. Kinda in the same line as Stephen King’s Creepshow. Some comedy, some serious writing as well. I have brought aboard three other writers. There will be five total. I am told big things are in store for this project. I am also working on another story which already has a screenplay finished. This book is very mature compared to my other works. 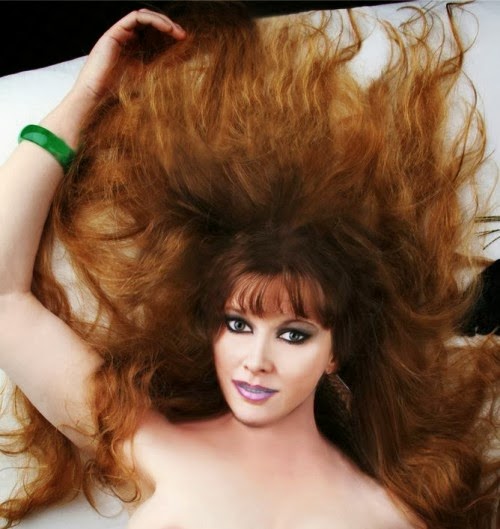