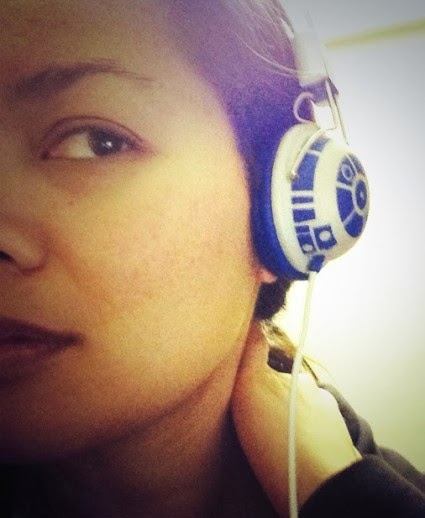 It was hard for me to believe it had been so long, especially since she doesn’t look a day older now than she did then, but the first time I wrote about May Ling Su was over seven years ago. That brief article I did on the lovely “Internet exhibitionist,” was actually for another site and I shared it here.

Keeping in loose touch with May Ling through Facebook over the last several years, I knew she was somewhat of a nomad. She’s lived on both coasts of the US as well as her native Philippines, since I first met her. Currently living in Maine, she still has several unique websites that she personally operates. Super Spy Chick and Strip Karaoke being two of the more humorous and milder examples.

In addition to her work in front of the camera, May Ling has recently lent her voice to the audio book version of Anthony Pacheco’s Armageddon’s Princess. Also making a name for herself as a photographer, she’s had works displayed in galleries in the US and Europe. She tells me that her Maine location and the winter months have made it difficult for her to find models, but she plans on meeting with some this spring and for those interested, “fierce and fearless” is the type she says she’s looking to shoot.

MAY LING: I’ve been invited to contribute a short essay for a book called Agam, featuring the photography of Jose Enrique Soriano. It’s a project by the Institute for Climate and Sustainable Cities in the Philippines. Please watch for it at ejeepney.org and support the cause. Thank you!

Multi-talented Internet exhibitionist (to sum up with only two words) May Ling Su’s images and videos may leave little to the imagination, but she definitely has an imagination of her own.

Whatever Happened to Sandy Johnson?

She was the June 1974 Playmate of the Month, but Sandy Johnson will always be best known by horror pundits as Judith Myers, the ill-fated sister of Michael Myers, in the 1978 horror classic Halloween.