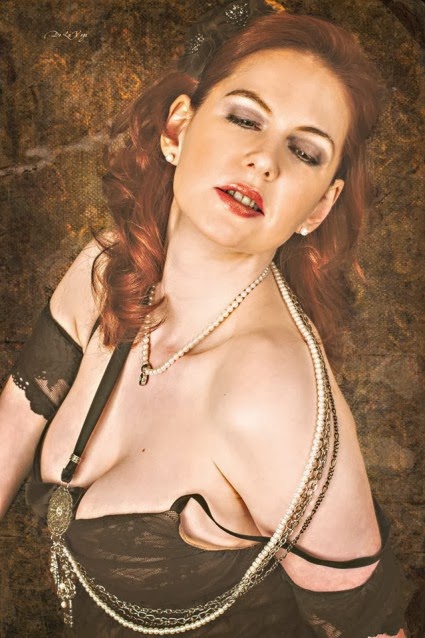 Actress and model Seregon O’Dassey is another of the ladies who first caught my attention while viewing the New York City Horror Film Fest interview with her and two of her Captured Hearts costars, which I featured here several weeks ago.

With horror titles beginning with 2005’s False Face to the currently-filming Bloody Slumber Party on her IMDb credits, Seregon is another lady in modern indie films, who has truly earned the title of “Scream Queen.” It’s a title she’s honored to have, even though she prefers acting in drama and sci-fi to horror.

After Seregon graciously agreed to an interview for this site, research on her found some unique and interesting facts on her resume. Two of note are that she has a degree in mortuary science and is an aspiring drummer. The former has gotten her a gig on the TV crime drama Elementary as their morgue tech adviser. The latter hasn’t earned her any gigs yet, but with her dedication, it’s a good bet she’ll be afforded the opportunity to show off her drumming skills in the near future. Above photo of Seregon at Plainfield, New Jersey’s Dragonfly House by Xavier De La Vega. 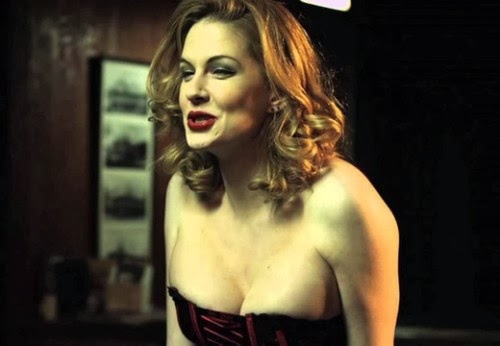 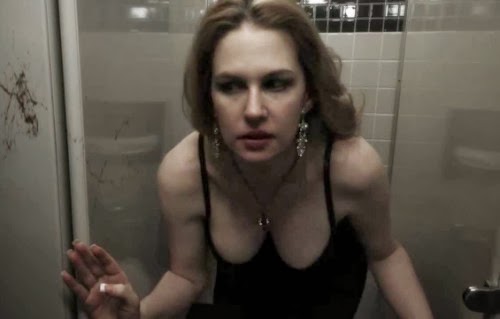 As the vampire Samantha in the 2012 short film Later Lover…


In this video from two years ago, Seregon is asked by Alexia Anastasio, the producer of
Ginger Girls: The Secret Lives of Redheads, about people’s misconceptions about redheads.
Seregon replies by mentioning some of those “misconceptions” people often have about her
as a redhead ….but she doesn’t say any of it isn’t true. Rather, she gives a slightly evil smile.
See more of Seregon at:
Her Official Website
Her IMDb Page
Her Facebook Fan Page
Seregon on Twitter
1937

Actress, model, and comedienne Rachael Robbins has ventured down several avenues of show biz throughout her career, so far. She started modeling for Playboy in 1997 and delved into acting a couple of years later

Top Hollywood stuntwoman Jasi Lanier was one of the “James Girls” featured in this article last month. She commented that she’s a real tomboy but photographer Mike James helps her get in touch with her