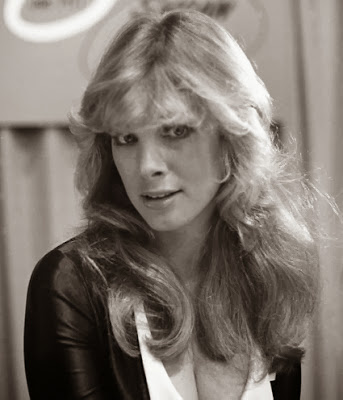 In response to my piece on whatever happened to former Playboy Playmate and actress Susan Lynn Kiger, I’ve had several readers post comments and send me messages telling me of times they spent with the lovely Miss January 1977. Some said they had the pleasure of knowing Susan personally, while others shared their recollections of meeting her at promotional events and fan signings during her all-too-brief modeling and acting heyday.

Tony M., a reader who met Susan a little more than a year after her Playmate issue hit the stands, sent me the photo scans you see here. He took the photos during Susan’s appearance at the 1978 Sacramento Autorama car show, which is an annual event still held to this day. Tony’s also been gracious enough to allow me to publish these photos here, for the first time anywhere.

Me and my brother Ron met Susan at an auto show in Sacramento called the Autorama, in 1978. She was doing a “Meet a Playmate” event at the show. She was kind enough to take several photos with us. Susan was the most beautiful woman I had ever seen! I was around 19 at the time. The fellow with the beard was the Autorama promoter, Blackie. The other guy is my brother Ron. The event was kinda slow, so Blackie let us hang out with them. Yea Blackie!

I befriended Susan and she gave me her address in LA to send her some of the pictures I took. She sent back some signed pictures and told me she didn’t get selected as Playmate of the Year (for 1978). We corresponded a few times but I lost touch with her a long time ago. We never dated, I was just in the right place at the right time, I guess.

Long shot, I know, but Susan, if you’re reading this and would like to send Tony a hello, just sent me a message through the “contact” tab above, and I’ll put you in touch. He’d love to hear from you again, as would I love to hear what you’ve been doing since your show biz days, as well as why you’ve chosen to remain out of the public eye all these years. 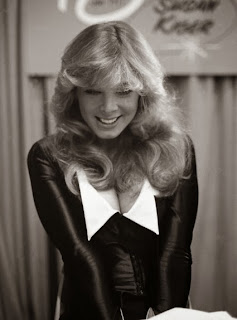 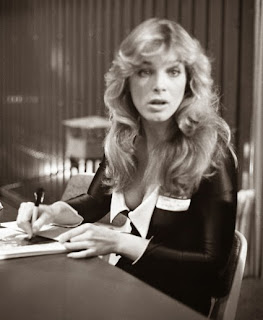 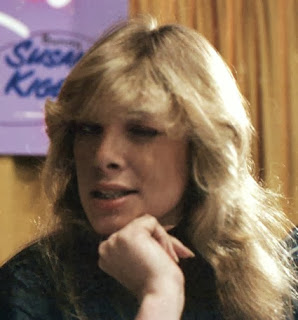 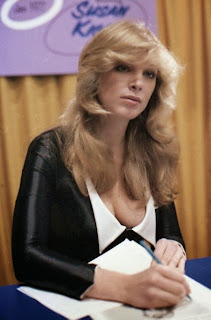 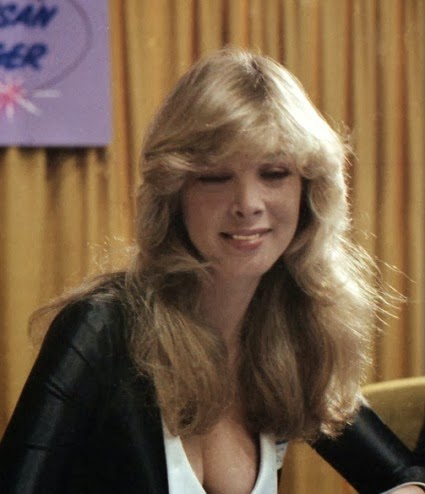 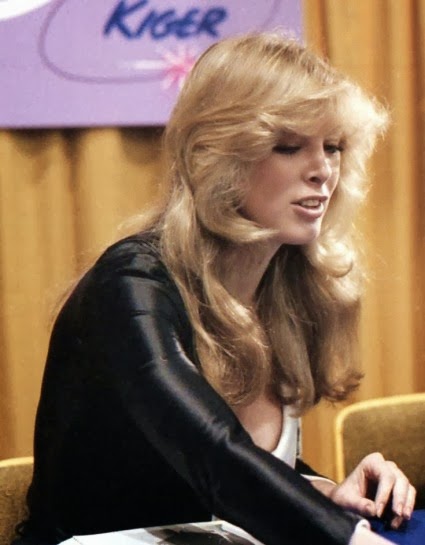 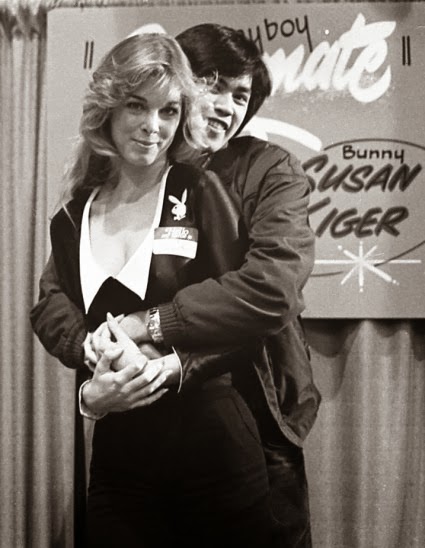 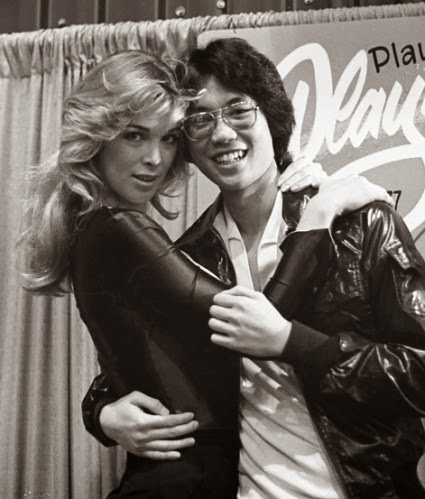 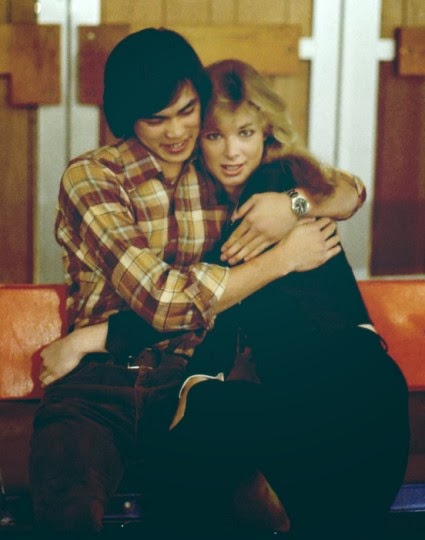 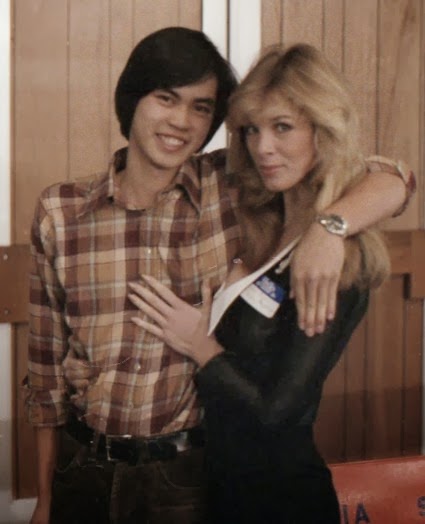 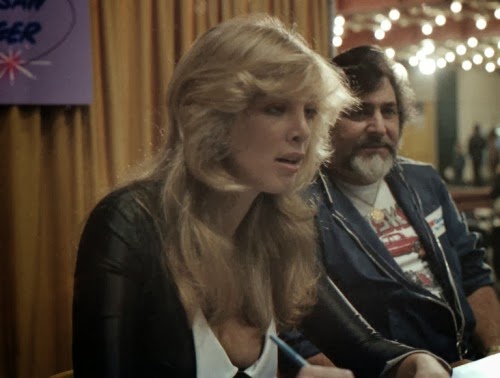 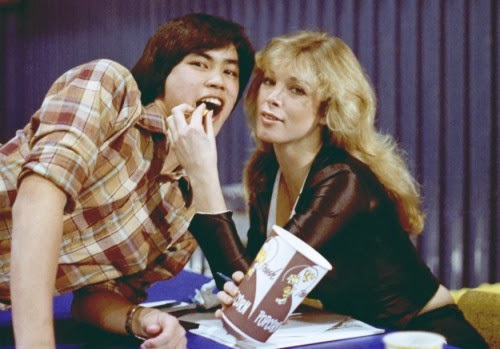 Big thanks to my friend Tony M. (pictured above in a moment with the lovely Miss
Kiger, that I’m sure he’ll never forget), “President of the Susan Kiger Fan Club.”

Here’s one I haven’t gotten yet, though it’s on the list. Hammer’s Twins of Evil came along during the studio’s last gasps as a horror factory. Though they had dominated the Gothic horror market beginning in the late 50s.

A Slice of Cheesecake – Jean Moorehead

Jean Moorehead is remembered mostly for being one of the early Playmates, as well as a frequently-employed calendar and magazine model. She was fairly busy as an actress, though, and was in several genre films.