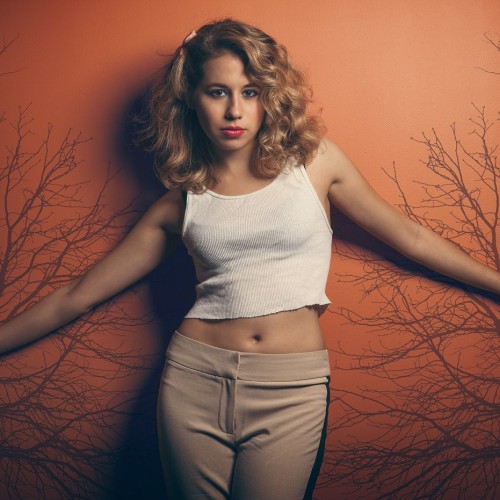 I wrote a piece just last month on Frances Manzo’s latest film project, Redlight Kate, which is still in pre-production. Even though tackling the role of producer is still fairly new to Frances, she’s no newbie when it comes to show biz. In fact, she has some pretty impressive credentials, particularly as a dancer, with a resume that includes working with the likes of Mitzi Gaynor, Britney Spears, and Destiny’s Child (back when people still realized there were two other girls in the group besides Beyonce).

Obviously not one to procrastinate, Frances eagerly agreed to an interview with me and her detailed and prompt replies to my questions impressed me, considering her very busy schedule and how many irons she has in the fire. Also a talented singer and songwriter, she’s a former member of the Los Angeles-based girl group Darling Stilettos, and has recently released her first single entitled “MJ’s Coursing.” Her first album is also in the works. As I write this, her latest co-authored song, “Long Way Down,” will be featured on the episode of CSI:NY that airs tonight (February 8th) on CBS. Check your local listings. (Above photo by J. Blair Images) 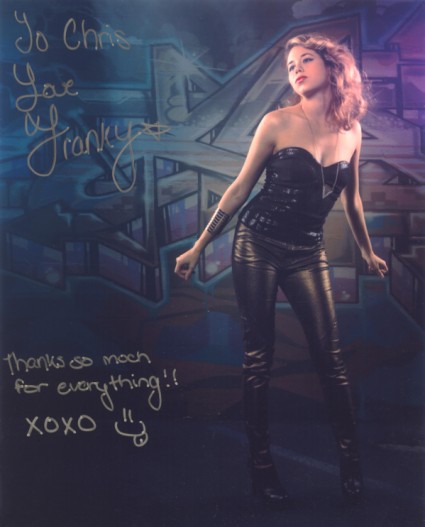