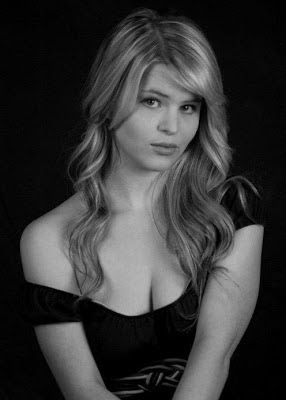 Although Kristina Michelle considers herself an actress first and foremost, she does many jobs behind the camera, as well. The Ohio native is the producer and host of The Reel Show on the Reel TV Network, as well as producer and host of the Indie Gathering International Film Festival, which she has organized herself since last year.

After taking up martial arts a few years ago and earning a first degree black belt in Tae Kwon Do, she’s well-qualified to do her own stunts and action scenes in all her films. Since adding stuntwoman to her resume, she was presented with the top honor at the 2011 Indie Gathering Stunt Competition.

In addition to the positive things I read and heard about Kristina before doing this interview with her, I can add that she’s very punctual, gives good, detailed answers, and gets an “A” for spelling and grammar. Oh, and she’s definitely not afraid of snakes.

CHRIS CHARLES: Thanks for doing this interview, Kristina. I see you’ve done quite a few interviews on the other side of the table, on The Reel Show. Would you say you feel more comfortable asking the questions rather than answering them? 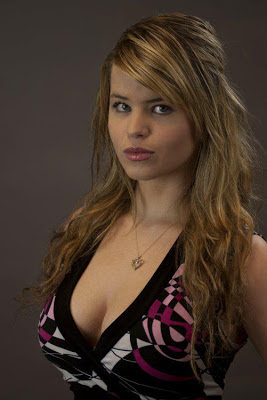 KRISTINA: I’ll try and cram a lot in here, but I don’t want to list everything. For filmmakers, if you have a film on the festival circuit, check out Horror Hotel and/or The Indie Gathering at the websites above. Also, I hope the readers will check out our Lady Dragon Facebook fan page, which always has updates and photos. You can also check out my website, although it really needs to be updated, at www.KristinaMichelle.net and feel free to contact me if you have questions about any projects or things I’m involved with. The Reel TV Network is the online network I produce and where The Reel Show airs, and that’s at www.ReelTVNetwork.com. Or, you can check out some of the videos from it on our Youtube at www.youtube.com/TheReelTVNetwork. Other than that, thanks again for the interview, and I hope your readers enjoy it! (Also check out Kristina’s Her IMDb Listing) 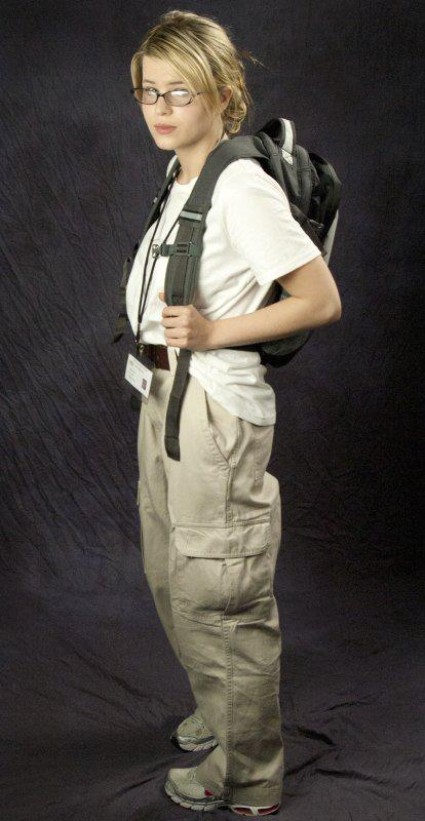 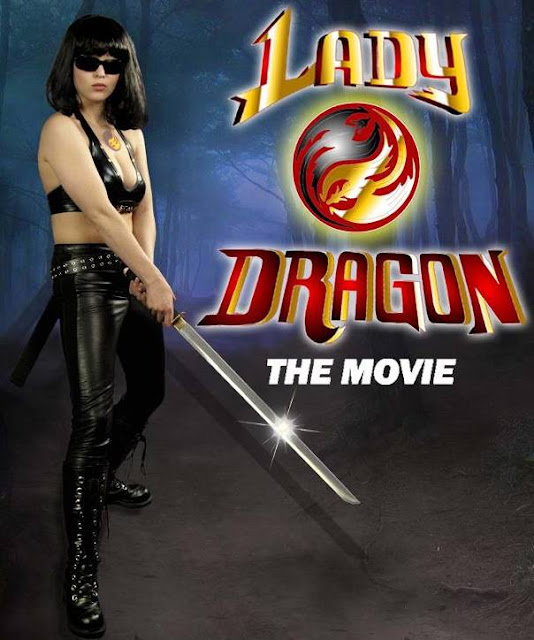 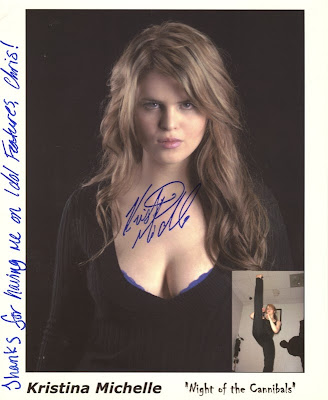