May 31, 2017 Author’s Addendum: It is with much sadness I write this, as I learned today of the sudden and untimely passing of Margaret on May 30th, 2017. I didn’t know Margaret personally, but my interactions with her for this interview left no doubt that she was a joyful human being, who was a pleasure to know on a professional and personal level, in addition to being a talented actress and singer. Needless to say, she will be deeply missed and never forgotten by her family, friends, colleagues, and fans. The Texas indie film community lost a very bright star. 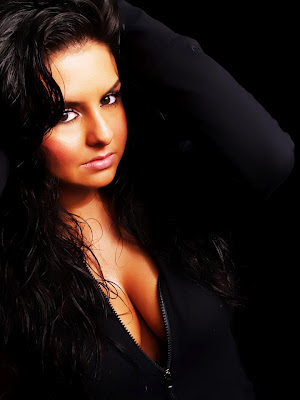 Margaret Ann Garza began her show biz career competing in pageants in her native Texas, where she earned the crown as Miss Texas Latina. She subsequently caught the eye of a marketing director and was soon appearing on billboards and in print ads in and around her hometown of Laredo. She’s since branched out to acting, where she’s currently among the several talented ladies appearing in Twitchy Dolphin Productions.

Bright, outgoing, and personable, Margaret would get very nervous when she first started doing interviews but now says she loves being interviewed, thanks to all her pageant experience. It was no surprise to hear that she also loves horror movies, as most of Twitchy Dolphin films are of that genre, but it was a big surprise to hear that she doesn’t even like shopping and malls. Read more about Margaret in my exclusive interview with her, that follows.

CHRIS CHARLES: It’s a pleasure to have you here, Margaret. You’ve done a lot of work with our mutual friend Carlo Rodriguez, who introduced me to you.
MARGARET ANN GARZA: It’s my pleasure! I’m honored to be a part of this. 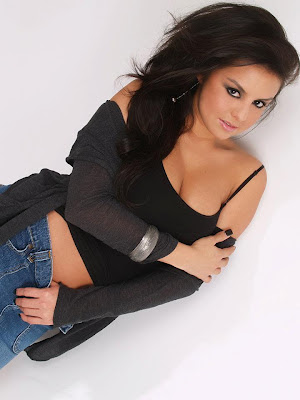 CHRIS: I understand you’ve been modeling for 11 years. How did you get started?
MARGARET: It all began as a dream of mine. At age eight, I sang Selena songs at a local talent show, which was televised around Harlingen, Texas, and it became a part of my life in school. I attended drama classes every single day! Most of the time my teacher had me conduct class and choreograph. I moved back to my hometown of Laredo, Texas and for a couple of years did nothing. I just put on shows at home. Then, one summer I decided to go after it. Enough was enough! I sat in my room in front of a computer searching agencies, pageants, etc. At this point (middle school), I was in that awkward stage; bullied. I hated school! But that summer before high school, I promised it would all change. My braces came off and I would sit for hours on my vanity in my room practicing hair and makeup on myself. My mom, who was one of my number one supporters, heard an ad on the radio for a local pageant, “Miss Tejano and Proud,” which was also the first pageant I ever won. I continued competing in other pageants, started meeting people and getting noticed locally. As a matter of fact, my first big gig was because a man who worked for a dealership as a marketing director saw me compete in the Miss Texas USA pageant and somehow, I forgot how, got a hold of me and asked If I would be their spokesmodel. (Commercials, billboards, etc.) After that, I was asked to do billboards and commercials for the City of Laredo, which which appeared at the hospital and the airport.
CHRIS: Well, that was some serious exposure. So, what would you say has been the most difficult photo shoot you’ve ever done? 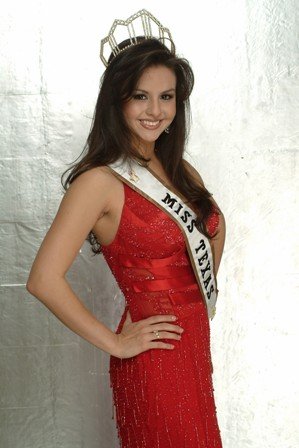 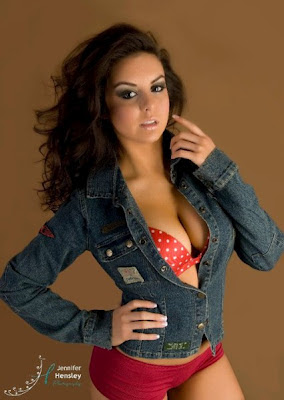 CHRIS: Well that was an answer I sure didn’t expect. Do you plan on Texas always being your home?
MARGARET: Absolutely! Texas will always be my home. I’d love a home up on the hills of Austin. You know, where the rich live? And Sandra Bullock? I’d love to raise my children here but I also want to be in a position where I can have a house in LA. A place I can stay when working.
CHRIS: What upcoming events will you be appearing at where fans can meet you?
MARGARET: Well, today actually (September 23rd) I’ll be at a publicity photo shoot at Zilker Park. In the near future?? Not quite sure yet, but we’ll definitely keep people posted.
CHRIS: Well, once again, it’s been a pleasure, Margaret. Any shout-outs to anyone in closing?
MARGARET: Thank you so much for your time, it was fun! I’d love to give a shout-out to God for all his blessings, and to my parents, who are always there to support me. Chris Swan, for always listening to me ramble about everything and also supporting me! And last but definitely not least, all my Facebook friends who always show their support by wishing me luck, congratulating me, and showing me love. Thank you all SO much! 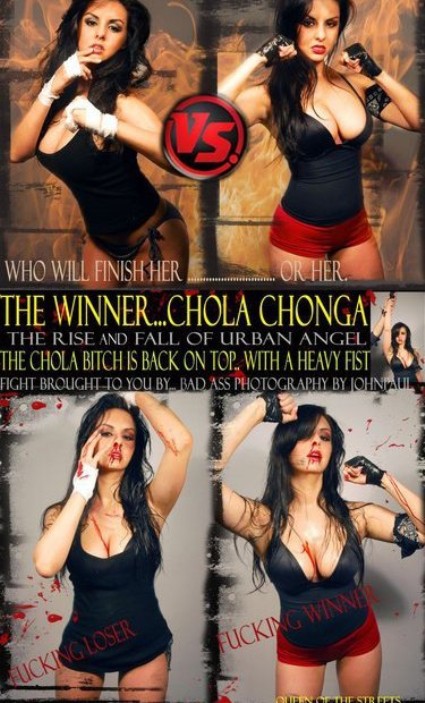 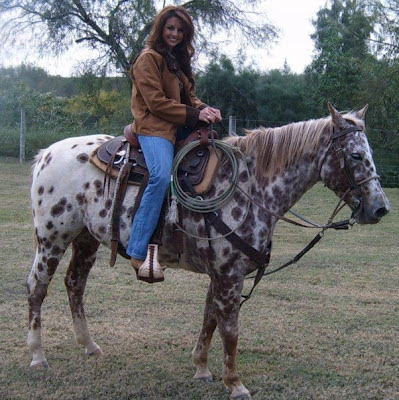 One of Margaret’s four horses 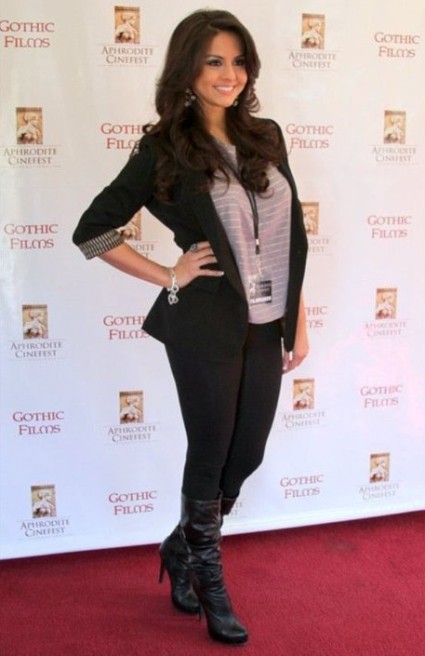 On the red carpet for a Gothic Films event

Athough it’s been over 30 years, Tami Stronach will probably never be able to go through an interview without mention of her role as the “Childlike Empress” in Wolfgang Petersen’s 1984 fantasy film, The NeverEnding Story.

With an acting career that spans four decades, and includes films, TV shows, and theater, actress Helene Udy could definitely be considered an actresses’ actress who has earned praise and respect from her peers.

Minnesota native Nicole Kruex began performing on stage in elementary school, after she was able to break away from Nintendo long enough to discover her love for acting. Since she already had a love for