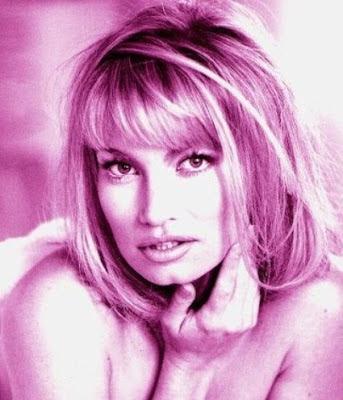 I remember seeing the movie Showgirls on the big screen in 1996 shortly before I went in the Army. As my friend and I left the theater after the film let out, I said that I wished Rena Riffel would have had more screen time. He said if she did, she would have stolen the show. I couldn’t have agreed more. So, a few weeks ago when my good friend Carlo Rodriguez over at Underdogs.com mentioned that he was personal friends with Rena and asked if I’d be interested in interviewing her, I immediately said “hell yes!” and asked him to put in a good word for me. He did, and here she is to start out this site’s 2012 with a bang.

Even though she’s been appearing in movies since 1988, Rena will probably always be best known for her role as the sweet and slightly naive stripper Penny/Hope in the now camp classic film Showgirls. What many don’t know is that she was originally up for the part of the seasoned diva Cristal Conners (played by Gina Gershon) but the producers felt she was better suited for the role of the younger and seemingly-innocent small-town girl working in a Las Vegas strip club for the first time. If you’re a fan of the film, you know the brief but unforgettable Cheetah Club dance scene with Rena and Elizabeth Berkeley. It was one scene where I’m sure, Rena would have stolen the show if it would have been longer.

Rena recently reprised her role as Penny in Showgirls 2: Penny’s from Heaven. Despite that, when I was writing the questions I wanted to ask Rena, I didn’t want my list to be dominated by Showgirls-related questions, thinking she might be tired of always being asked about that film when she’s done so much more during her career. Namely, appearing in David Lynch’s 2001 neo-noir psychological thriller Mulholland Dr., starring as Detective LaRue in the 2008 horror/thriller Dark Reel, and writing, directing, and starring in the lead roles of the cult films Trasherella (2009) and Trasherella Ultra Vixen (2011). However, despite her extensive resume, Rena was just as happy answering my Showgirls-related questions as she was answering my non-Showgirls-related ones. 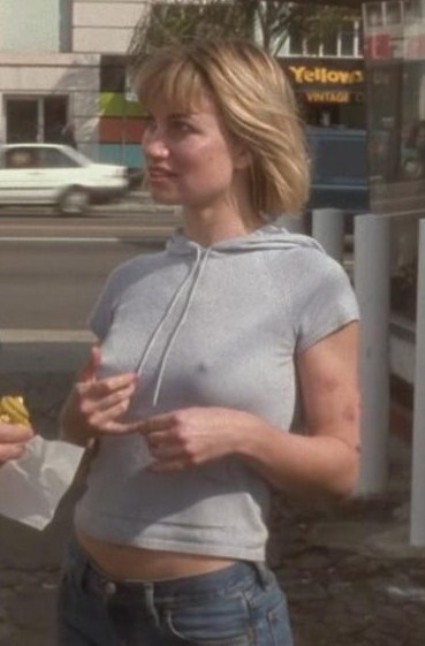 Still from Mulholland Dr. Rena said in another interview that director David Lynch was very into details, such as supervising while she was being made up to make sure her character (Laney) didn’t look “too good” and her bruises were just in the right places. 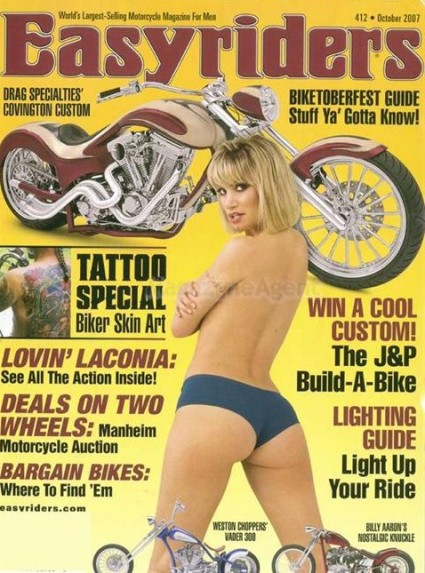 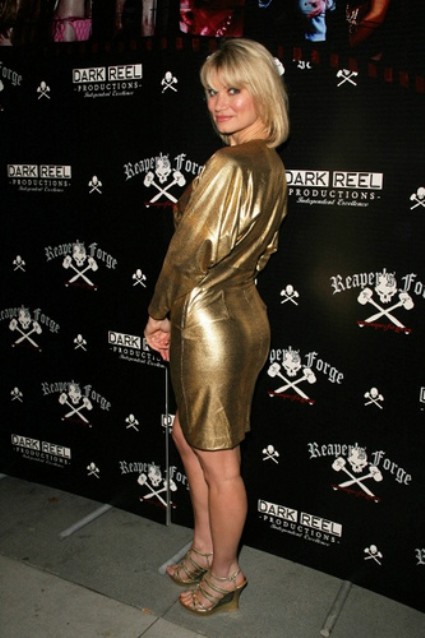 At the November 2007 premiere of Dark Reel 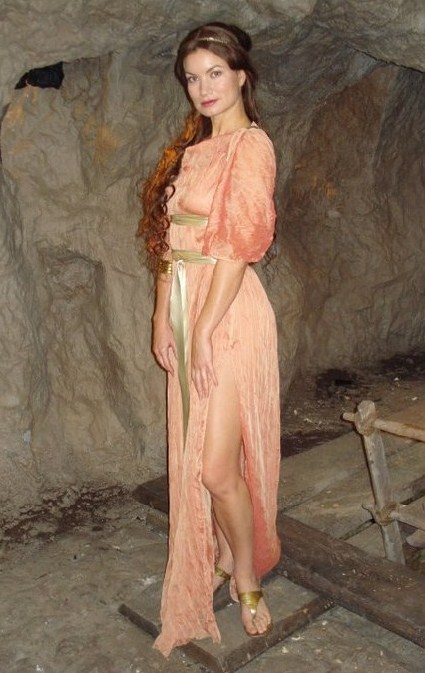 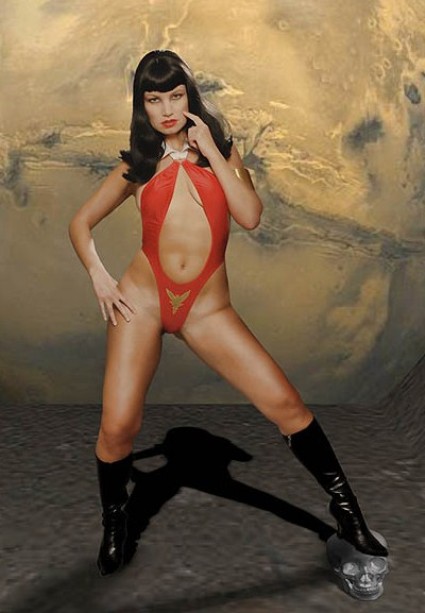 As Vampirella for CelebrityCosplay.com. Also see there for Rena
as other characters as well, such as Red Sonja. 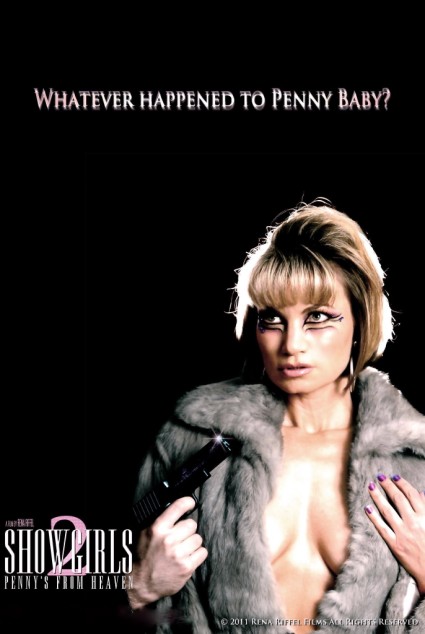 Rena’s first scene in Showgirls; getting introduced to the other girls at the Cheetah Club.

Jessica Cameron didn’t decide to become an actress until after she began her career in fashion design. After taking some acting classes, she gave up her position at a design company to pursue her passion for acting.

With an acting career that spans four decades, and includes films, TV shows, and theater, actress Helene Udy could definitely be considered an actresses’ actress who has earned praise and respect from her peers.

In this second half of my interview with Dawna Lee Heising, we delve much further into her acting credits, both past and upcoming. After returning to acting a few years ago, Dawna has built up some notable credits.