For this entry into the Friday the 13th special features, we go all the way back in the storyline to the summer of 1958, when the vengeful Pamela Voorhees, claimed her first two victims.

Mrs. Voorhees blamed the inattentive and concupiscent Camp Crystal Lake counselors for her son Jason’s drowning, a year earlier, believing if they had been watching him, instead of groping each other, they would have seen Jason needed help. Above we see the nubile Claudette, played by Debra S. Hayes, being targeted by Mrs Voorhees, after she made quick work of the male half of the couple.

Claudette’s death was off-camera, but below are some rare test still shots of her in her death makeup, had they included a posthumous shot of her in the film. Unfortunately, these stills are reportedly all that show the aftermath of Mrs. Voorhees’ knife on poor Claudette, as no footage exists.

As for Miss Hayes; she’s been residing in the “Whatever Happened to..?” file ever since her character had the honor of being Mrs. Voorhees’ first female victim. 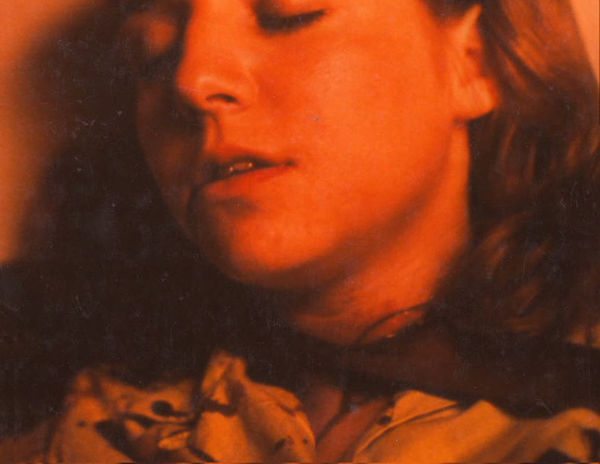 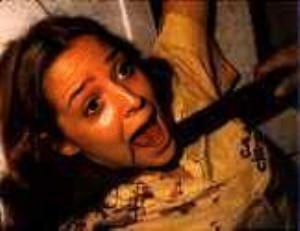 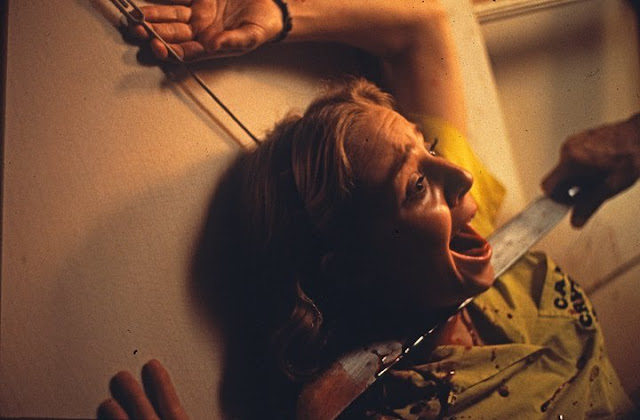 In all of the entries in the original Friday the 13th franchise, Jason Voorhees usually made very quick work of his victims, slaying most without them even knowing what, much less who, hit them. However,

For our customary Friday the 13th piece today, we have crazed killer Jason Vorhees burying the hatchet (well, yes, it’s a full-sized ax) in Melissa’s head in 1988’s Friday the 13th Part VII: The New Blood.