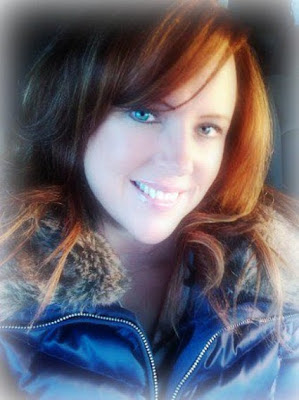 Born and raised in upstate New York, actress Kelly Barry-Miller started performing at a young age. She acted, sang and danced on stage up through high school, then her family relocated to Dallas for her college years, where she put acting on the back burner while she immersed herself in her studies. After spending some time overseas doing missionary work, Kelly settled into a domestic life but never got acting out of her blood.

Fast forward to today. Now calling Minneapolis home, Kelly’s revived her acting career but these days it’s on camera, rather than on stage. In the last couple of years, she’s chalked-up many credits that include commercials, music videos and films, such as God’s Green Earth, Ultimate Redemption, Remake, and Gray State (the latter two currently in production) and an appearance in a Rascall Flatts ABC television special.

Many of the models and actresses I’ve spoken with also work on the other side of the camera, usually as a hobby or sideline. For Kelly, photography is a passion that she does semi-professionally. In fact, if you’re planning on getting married in the Minneapolis area and want to capture the event, I’d highly recommend contacting her. Speaking of that, I contacted Kelly about an interview and she gave me such a flattering response, It really made me wish this site had a larger readership to present her to. However, if I continue to feature ladies like this, I’m sure this site will get a larger readership. 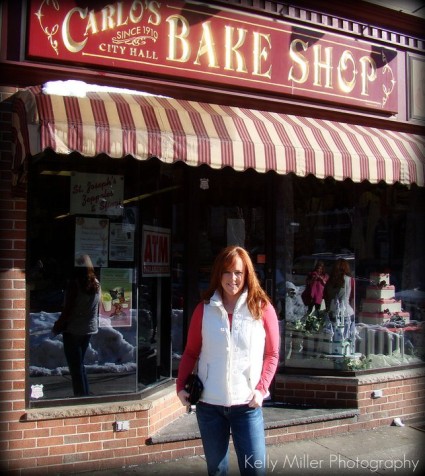 In front of Carlo’s Bakery (of the TV show Cake Boss) during a photo shoot Kelly did behind the camera. She sent me a couple other samples of her work, but since I don’t like to post photos with guys in them at this site, I’ll just link to this one from her Civil Air Patrol photo shoot and this sunrise photo on Orchard Lake. 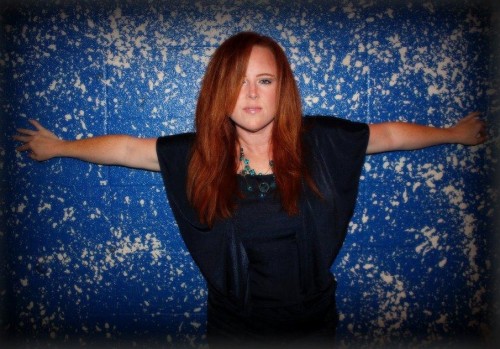 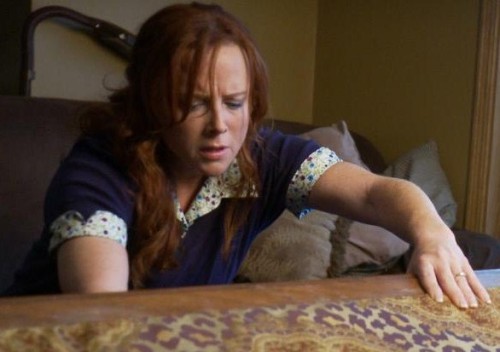 Kelly as “Rita” in Doug Phillips’ upcoming film Remake. Her character is
a pastor’s wife who’s forced to reveal a dark secret from her past.
See more of Kelly at:
Her Website
Her Facebook
Her IMDb Listing
Her StarNow Profile
Kelly on Twitter