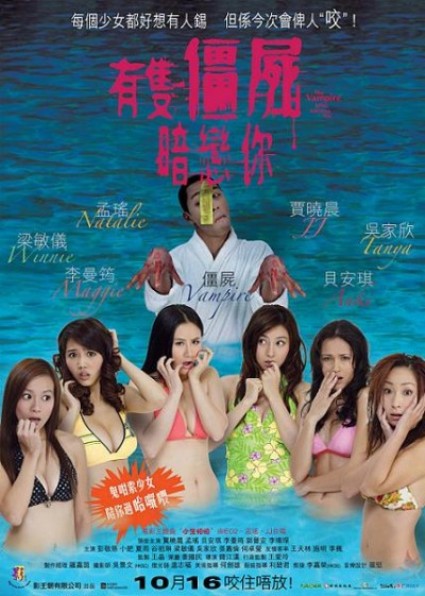 With Halloween drawing near, it’s fitting to feature the beautiful female cast of a movie that’s in the spirit of the season. The 2008 Hong Kong comedy-horror film, The Vampire Who Admires Me, centers on a lovely group of young models who travel to the ancestral home of their director’s boss, on “East Dragon Island,” to shoot some print ads for the “Zombie” clothing line. Of course, the models arrive unaware that the island will soon be inhabited by zombie-like vampires and a vampire king who will rise from his tomb and hunger for fresh blood.

The movie is the typical campy, Honk Kong comedy-horror fair and the ladies’ acting abilities leave something to be desired (with the possible exception of veteran actress Jo Koo, who’s one of Hong Kong’s most underrated and can really fill out a tank top) but when you add it all together, this one may be destined for cult status, especially since Natalie Meng’s performance earned her a “worst actress” nomination from a popular Hong Kong news and entertainment site. The DVD is available with English subtitles and coded for all regions. 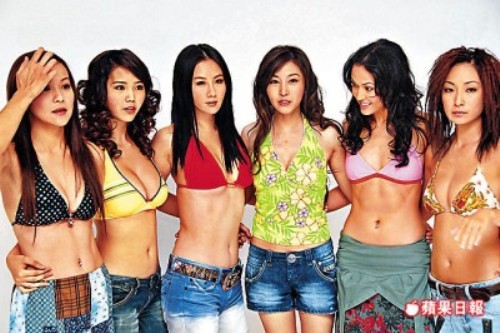 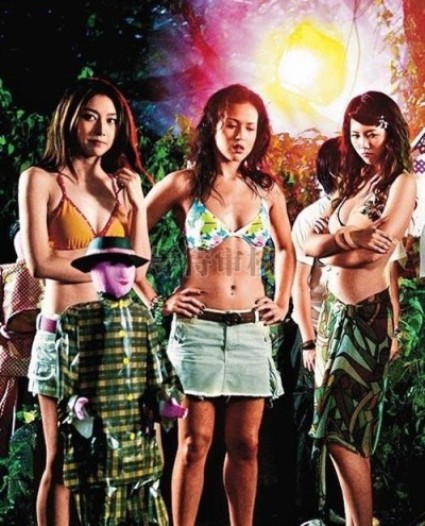 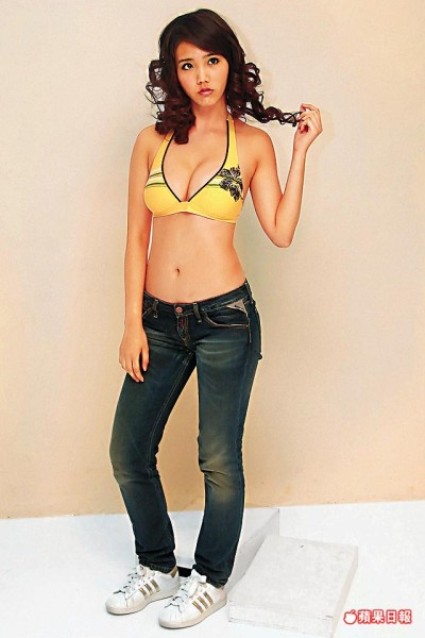 Maggie Li at the photo shoot for the film’s poster 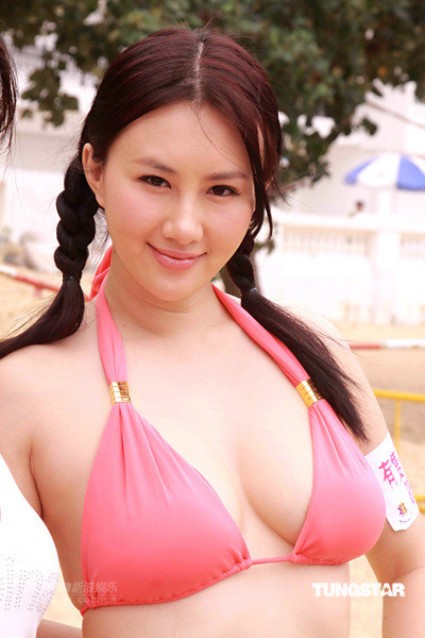 Natalie Meng at a promotional event for the movie 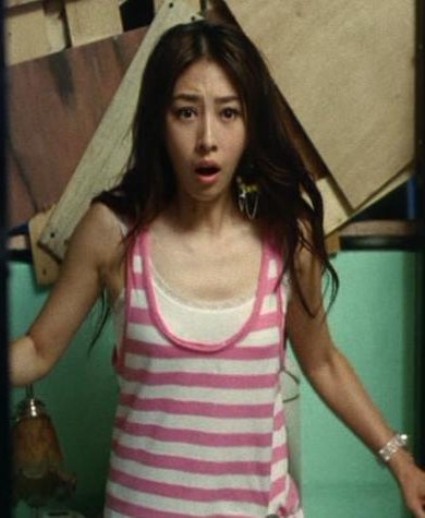 J.J. Jia’s character, Macy, is a model with the supernatural ability to
communicate with the dead, and can foresee the danger on the island. 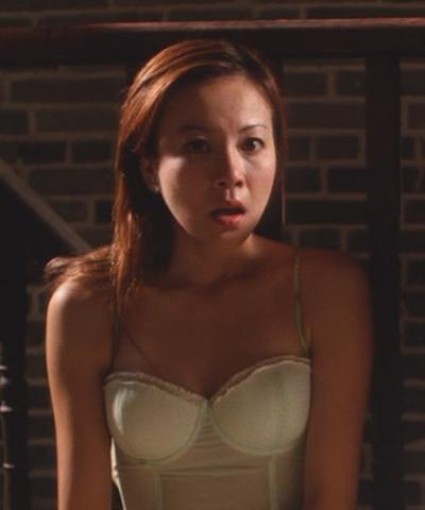 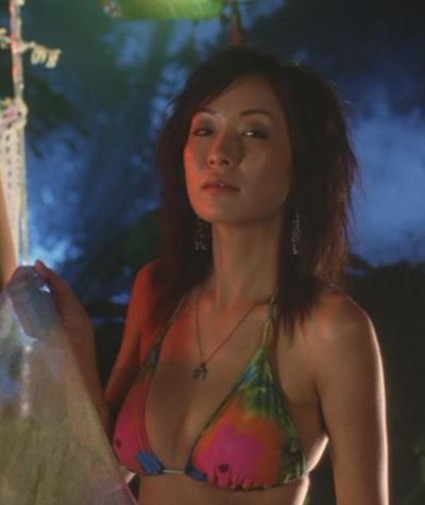 Tanya Ng (who has the smallest role of all the ladies) is Susie; the
only one of the models who becomes one of the undead. 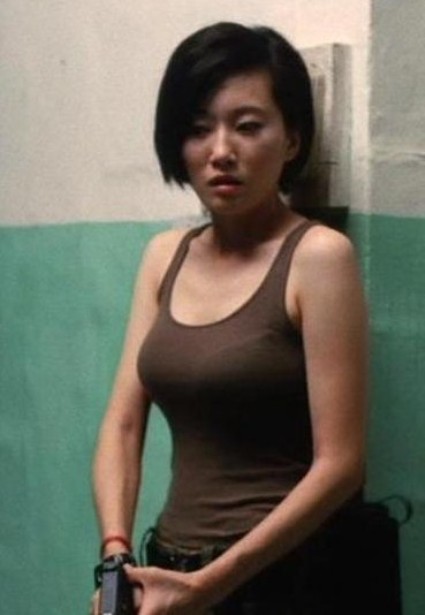 Serial killer Jason Voorhees isn’t a discriminating slayer, but to date, his only Asian female victim has been Eva Watanabe (played by a then-unknown Kelly Hu), in Friday the 13th Part VIII: Jason Takes Manhattan

Shirley Kilpatrick: THE ASTOUNDING SHE MONSTER!

Google the name Shirley Kilpatrick and you’ll see she had some very cool pop culture connections and credits, but you won’t learn about those in what Wildcat Adventures’ editors wrote for her photo spread.