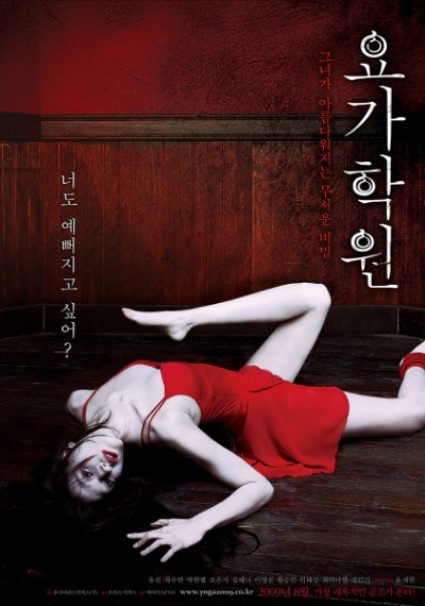 Like with Ogamdo, the poster for the soon-to-be-released Korean summer horror/thriller Yoga School (above) has caused quite a buzz that’s preceded the film’s opening. The eerie, photo-manipulated image features actress Lee Young-jin, who is one of the stars of the film, with a tagline that reads, “Do you also want to be pretty?”

Scheduled to be released only in Korea on August 20th, the film is about a group of appearance-obsessed young women who seek out and attend a curious yoga school that promises everlasting beauty. The rest of the lovely female cast includes Kim Eugene (formerly of popular singing group SES, and whom yours truly has had the pleasure of meeting), Park Han-byul, Cha Soo-yeon (whom I IDed here, without any thanks), Jo Eun-ji, Kim Hye-na, and Hwang Seung-uhn.

(Author’s Note: This movie’s official English title was shortened to simply “Yoga,” upon its international release on DVD. However, it’s also been known as “Yoga Institute,” “Yoga Academy,” “Yoga Class,” and probably some other titles. Whatever. They’re all the same film.) 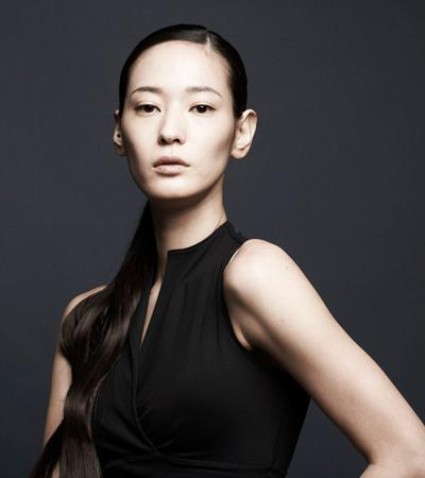 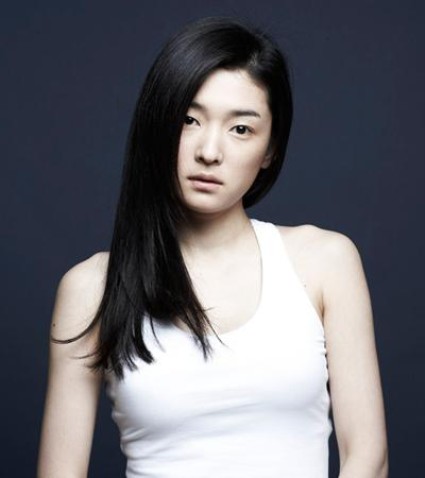 Cha Soo-yeon is the stoic and dedicated instructor 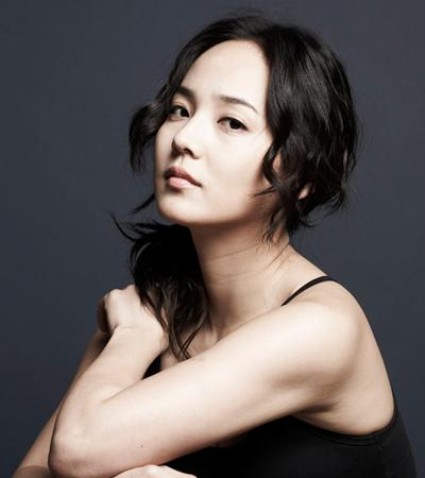 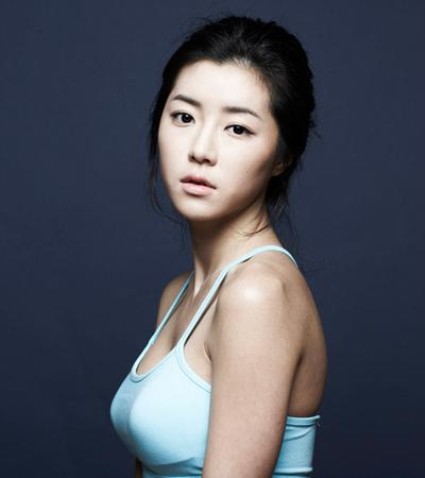 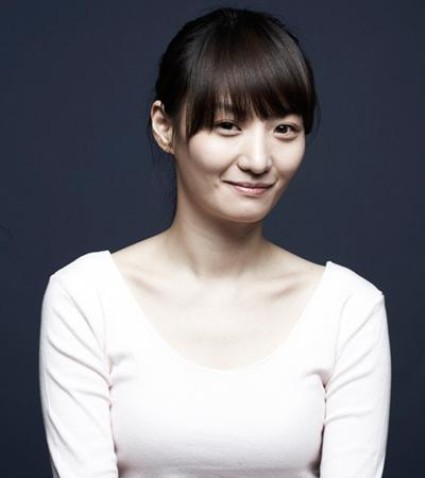 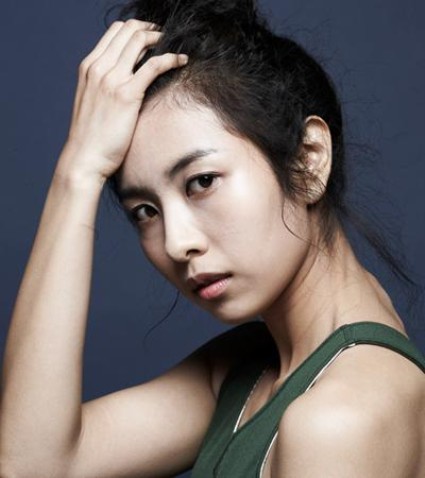 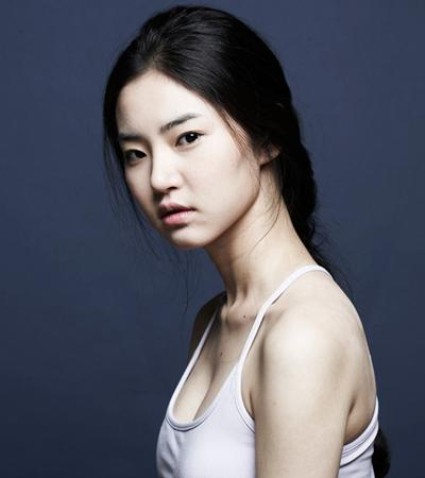 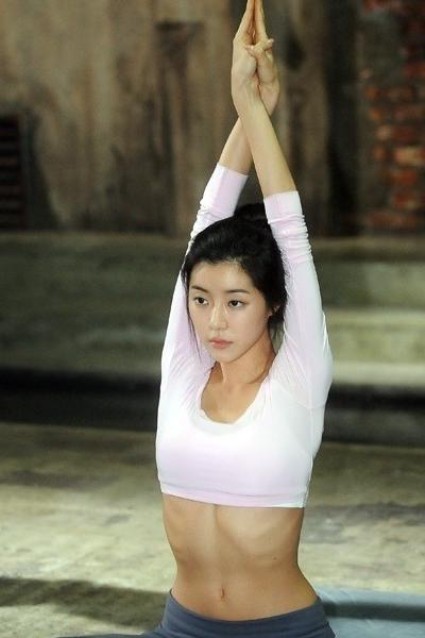 Of the seven ladies appearing in the movie, Park Han-byul will arguably provide the best eye
candy and seems to have stolen the show at the press conferences. More on that here. 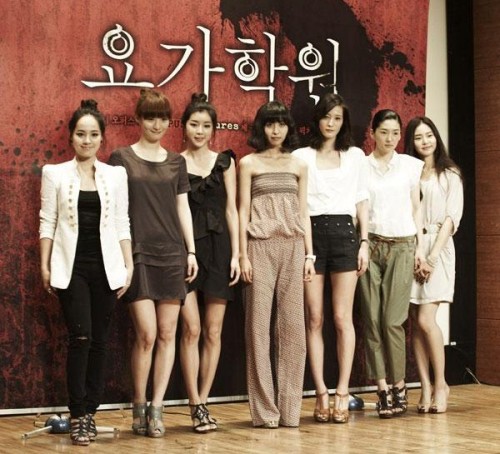 The cast at the press conference in Seoul last month. The film’s lead actress, Eugene
(far left) stands about 160cm (just under 5’3″), all the ladies are wearing heels,
so you can judge their heights accordingly.

A Twenty-Year Vampire Mystery: The Legend of Ghetty Chasun

A fascination with vampire movies resulting in my obtaining this signed photo of Ghetty Chasun, which has now been in my possession for the last 20 years.