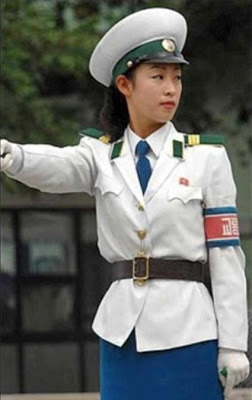 Rather than traffic lights (and probably because they can’t afford to run and maintain them), larger cities in North Korea employ attractive and immaculately uniformed female traffic wardens at main intersections who direct what little traffic there is with military-like precision. Maneuvering atop small metal plates within white-bordered circles in the middle of those intersections, these ladies seem to have a sort of emotionless charm about them. While I have heard that there are also male traffic wardens in some cities, the capital, Pyongyang, has only female ones, typical in appearance as the one pictured at left.

Women have to meet certain physical standards in order to become traffic wardens in North Korea. According to unconfirmed but knowledgeable sources, in addition to being in good health and at least 164cm tall (not consider tall by Western female standards), they must also be no older than 26, unmarried, and apparently, easy on the eyes.

Due to the relatively high status and privileges the female traffic wardens enjoy in North Korea, they are said to be highly desired by the North Korean men, so I assume the average man there would stand little chance with one of these ladies. All of the photos that follow were taken in Pyongyang. The uniforms they wear depend on the time of year. 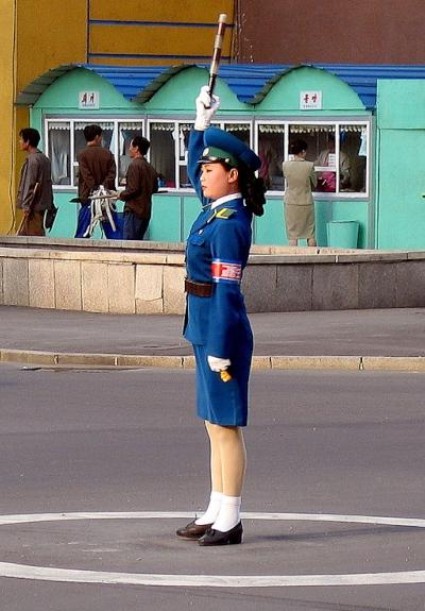 Quite often, the ladies seem to be directing nonexistent traffic. 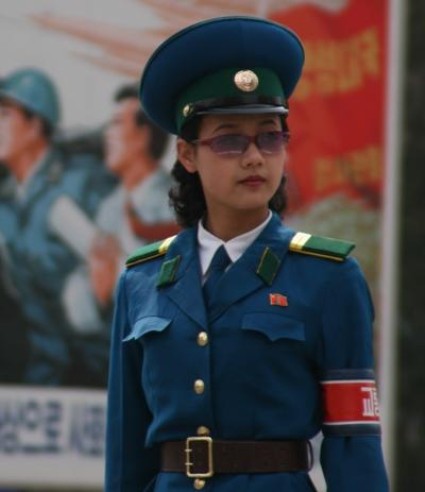 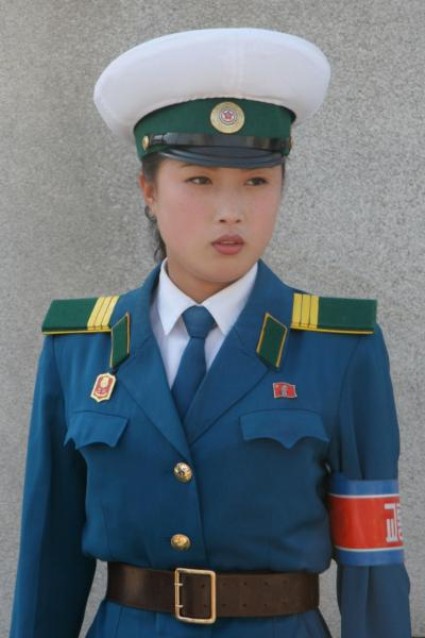 A white hat with the blue jacket is worn in the late spring and early fall. 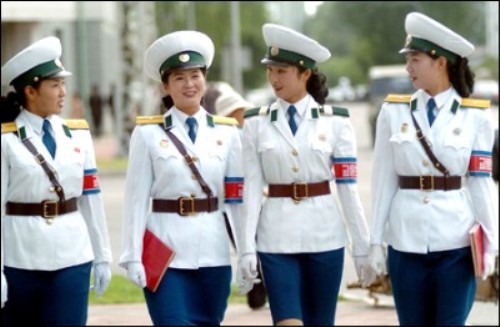 A group in the summer uniforms 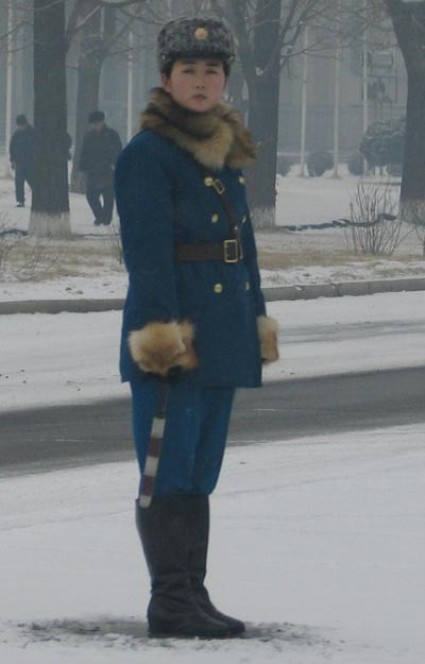 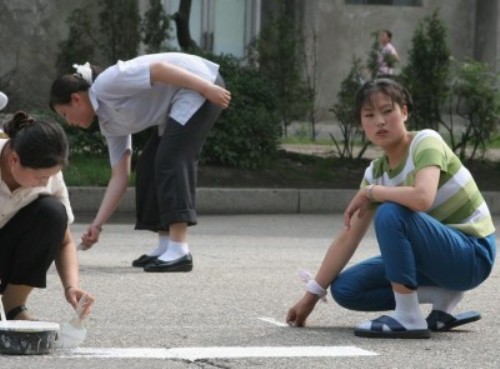 Opening to a 60 Minutes segment on North Korea

A big thanks to:
Pyongyang Traffic Girls
Eric Martin

Although they share a common theme and all-female casts, the films in the Korean “Whispering Corridors” anthology are not linked to one and other in terms of a continuing storyline or recurring characters.

The Girls of Attack Girls Swim Team vs. The Undead

Among the ladies in this 2007 Japanese horror-comedy are JAV alumnae Sasa Handa and Yuria Hidaka, who are both given plenty of room to shine (if not swim) in this gem from director Kōji Kawano.

The Japanese urban legend of the scissor-wielding “Slit-Mouth Woman” was believed to be real in Japan’s Nagasaki Prefecture in 1979. Reports of sightings were given such merit, local police increased patrols and parents were cautioned not to let their children go out alone.