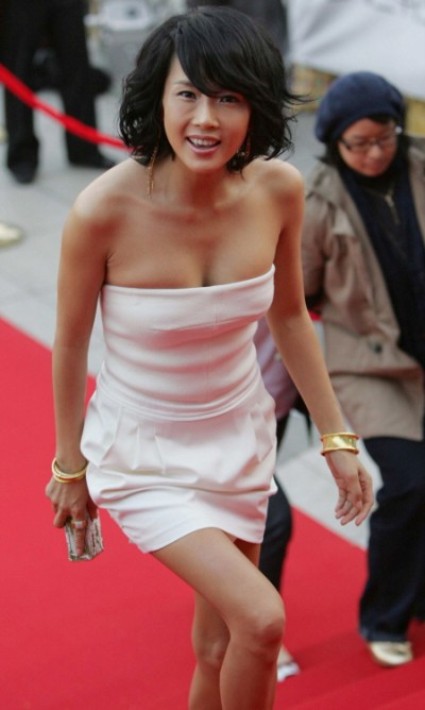 As many US readers don’t already know, early this month, top Korean actress Choi Jin-sil (above) committed suicide by hanging herself at her home in Seoul. She was 39. It was reported that she had suffered from depression since her 2002 separation, and messy divorce two years later, from her pro baseball player husband and was upset by recent rumors (she claimed were false) that she had loaned a large sum of money to an actor friend and was pressuring him to pay it back, which was a reason he committed suicide in early September. I suppose the alcohol she had to drink that evening also helped with her decision to take her own life.

Although Jin-sil’s death shocked many, it wasn’t the first time a high-profile female Korean entertainer has committed suicide in recent years. 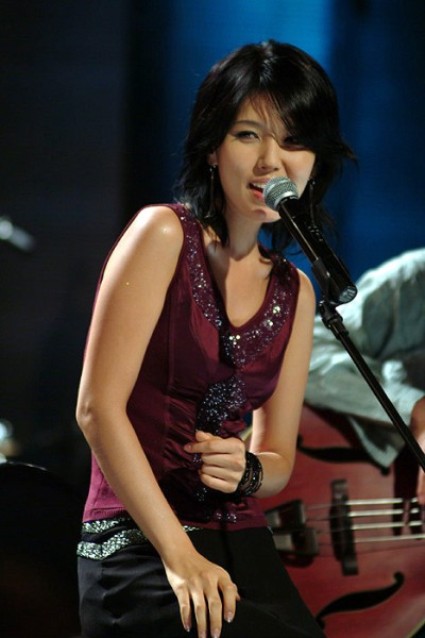 In February 2005, top actress Lee Eun-ju hanged herself at her Seongnam apartment just a few days after she graduated from Dankook University. She was said to be suffering from depression and supposedly regretted some racy nude scenes she had done for her last movie The Scarlet Letter

. Ironically, her character committed suicide at the end of that movie. I remember shortly after her death, a lot of video stores in Korea moved all DVD movies starring her to the front shelves. She was 24. 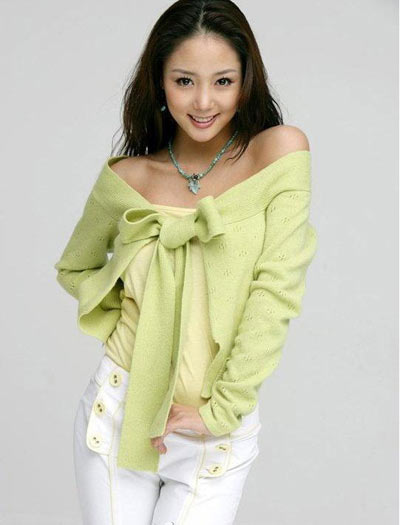 In January 2007, popular singer U;Nee [sic] committed suicide by hanging herself at her home in Incheon. She had been receiving a rash of harsh comments by netizens about her overtly sexy image, which was believed to be a factor in her decision to end her own life. She had also been taking medication for depression and had just completed her third album Habit, at the time of her death. Her management company went ahead and released it as scheduled. She was 25. 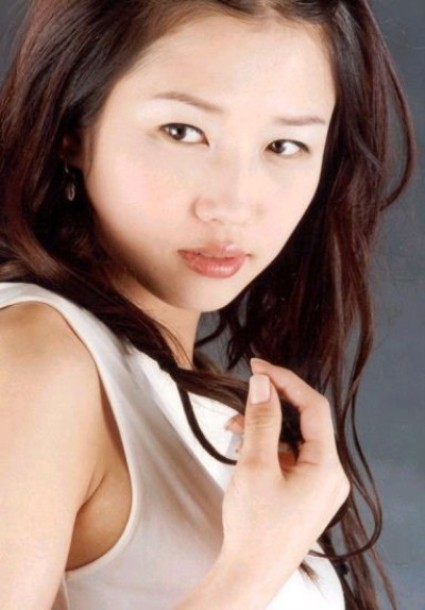 In February 2007, actress Jung Da-bin, who had starred in some very popular TV shows, ended her own life by hanging herself at her boyfriend’s apartment after returning there from having dinner and drinks earlier that evening. She left no note but her final blog entry shortly before her death indicated that she was suffering from depression. She was 26. May 2013 Author’s Addendum: Some official bios and sources have now changed the English spelling of the late Miss Jung’s family name from “Jung” to “Jeong.” This is perhaps to avoid confusion between the deceased actress and the living child actress of the same name, spelled “Jung Da-bin.” 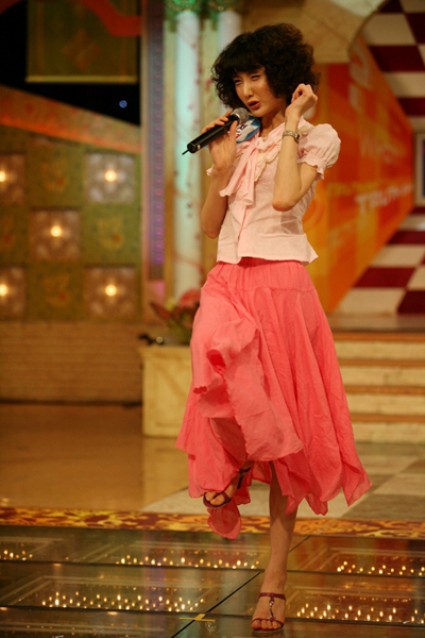 Although not as well-know as the aforementioned ladies, transgender entertainer Jang Chae-won killed herself the day after Choi Jin-sil did, in the same manner, in what was believed to be a “copycat” suicide. Her last blog entry read; “I’m sorry mom, I’ll do better next time.” She was 26 and was often referred to as the next Harisu. 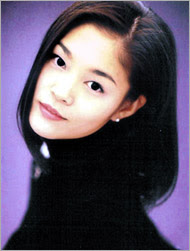 Also worthy of mention here is the suicide of Samsung heiress Lee Yoon-hyung (right), who hanged herself in her New York City apartment in November 2005 at the age of 26. Not a celeb, but a high-profile name nonetheless, her death was originally reported in the Korean news media as the result of a car accident. However, investigation by US-based reporters soon revealed that there was no car accident, but rather she had hanged herself in her East Village apartment, where her boyfriend found her body. At the time of her death, she had apparently been living a life of leisure. In 2003, she was reported to have held $191 million in shares of her father’s company. Read more details on this one here.

South Korea’s suicide rate is the one of the highest among developed countries and it seems that celebrity suicides there have become more common in recent years, with four occurring in just the last two years. Reasons given for this Korean “cultural phenomenon” have ranged all the way from the nation’s rapid economic growth changing the way Koreans regard life, to trauma caused by Internet rumors and written attacks.

My sympathies for the above ladies are limited (especially for Choi Jin-sil, who left her two young children to grow up without a mother, when their father was already estranged) because they were more concerned about escaping their own pain than they were about the pain their deaths would cause their loved ones. As popular and successful as these women were, and showing no tell-tale signs to those close to them, it must now make one wonder if their favorite Korean entertainer could be next.

Author’s Addendum: The following are Korean female celebrities who have committed suicide since this article was published. Click on their names for details. All hanged themselves unless otherwise noted:

Korean singer and actress Uee shows some retro dance moves in this recent commercial for Chum-Churum Cool soju. The 25 year-old siren is best known as a member of the girl group After School.

Authorities believe the death of Korean actress Oh In-hye was a suicide, although details have yet to be made public. Here is the last video Miss Oh posted to her Youtube channel on September 12th, which was two days before her death.