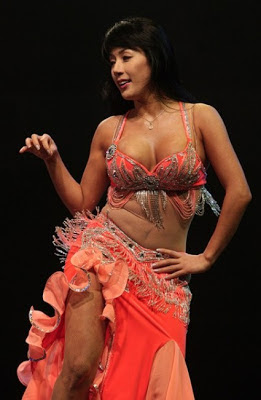 An article I read at another site about Chinese ladies taking up pole dancing, reminded me of another form of dance not rooted in the Far East, that’s become popular there.

Belly dancing was introduced in Korea in the mid-90s by Ahn Yoo-jin (now 39) shortly after she had begun studying it in New Zealand. Yoo-jin (also know by her English name of Xena) went on to found Belly Korea Academy in 1995, according to the site. However, I remember first reading about her in this article from the Korea Herald in 2001, in which the dates given don’t seem to jive. Anyway, regardless of the dates given, You-jin/Xena has appeared numerous times on Korean network television, is the only Korean belly dancer to hold a license from the Istanbul Total Dance Academy and has taught dance classes at several top universities in Korea.
Since a simple Google search of her name will turn up many results regarding her using a fake degree from a university in Australia, in order to land a job teaching dance at a prestigious women’s university in Korea; here you go ….but that or any other article on the subject will just tell you pretty much the same thing that I already did.

At any rate, so what if she did get caught passing off a phony diploma? It doesn’t mean that she’s not qualified to teach her art to others ….she just took a little short cut in doing so. 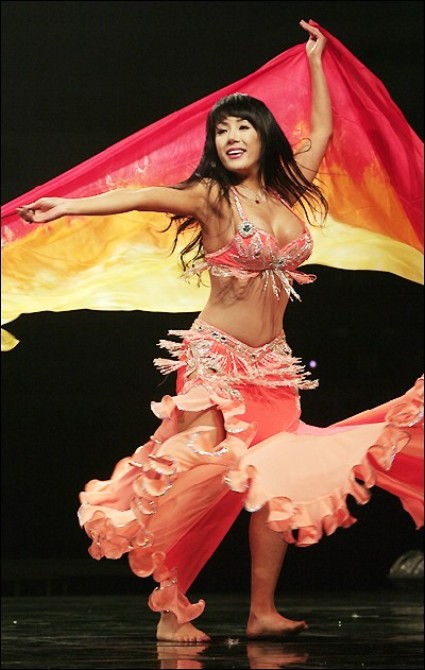 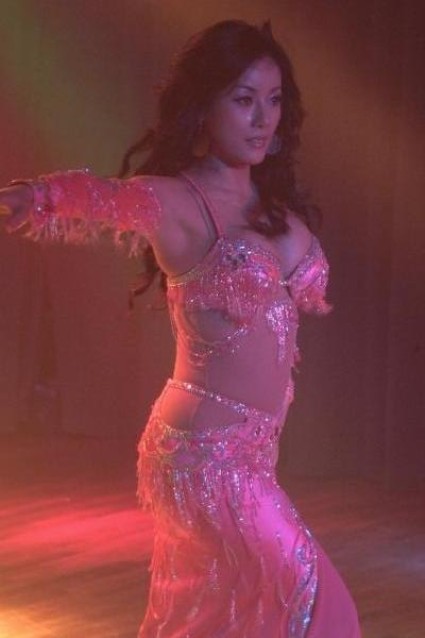 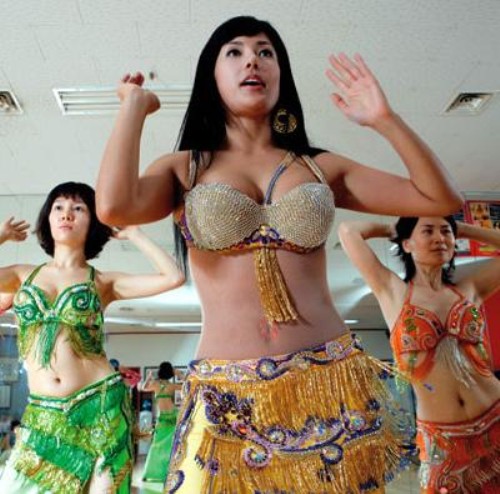 Above is Korean belly dance team “Butterfly” at the Ninth Golden Belly World Belly Dance Art Carnival, which was held in July in Xaimen, China. The 10-member all-female dance troupe, most of whose members hail

Choreographer and dance instructor Hye-kyoung Lee doesn’t look old enough to have played a company secretary over 20 years ago, but that small role on a then-popular Korean TV drama was her acting debut. Four